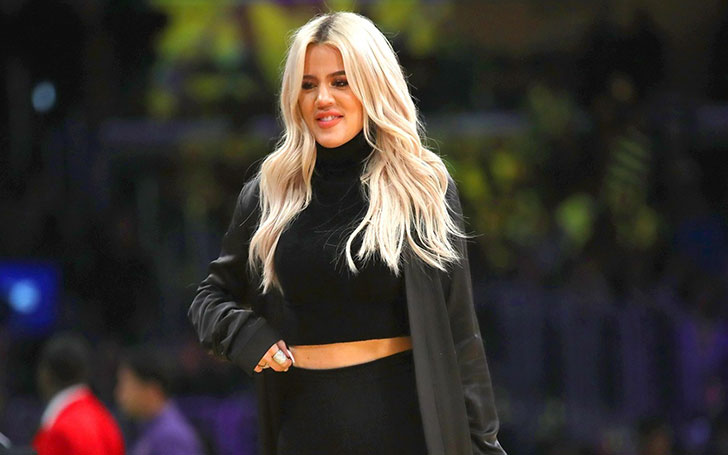 Reports claim that Jordyn Woods hooked up with Khloe Kardashian's ex-boyfriend James Harden, 29, of the Houston Rockets. She reportedly got intimate with the 29-year old basketball player of the Houston Rockets just a night after her smooching action with Tristan Thompson. Khloe and James were in a relationship from 2015 until 2016. 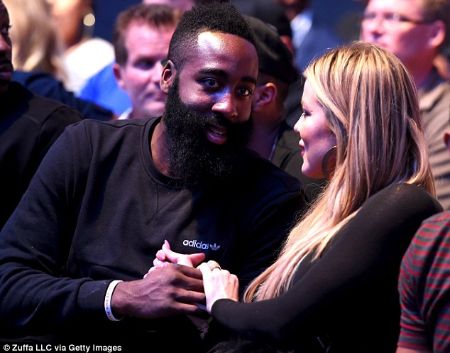 Woods allegedly kissed with Khloe Kardashian's boyfriend Tristan Thompson in a house party at his house on February 17. Khloe and Tristan who share a 10-month-old daughter True, broke up following the cheating allegation.

Recommended: Khloe Kardashian Splits with Tristan Thompson After He Cheated on her with Kylie Jenner's Pal Jordyn Woods

Moving on, apparently, Jordyn and James have been acquaintances for quite a while. The two were previously seen together at his All-Star party in February 2018.

The Blast reported that Woods was the one who spread the news herself about James. A source told the outlet,

"Woods told friends that she had been with him."

The source also maintained that Woods confessed to her friends that she didn’t return home until the next morning.

Their apparent hookup with Harden allegedly happened on Monday, February 18. Reports of the outlet maintained the pair got intimate in Los Angeles after James returned home following his NBA All-Star game in Charlotte, North Carolina.

The outlet added that Khloe possesses no knowledge of Woods's intimacy with Harden. According to the reports, she found out about the hookup through friends.

Don't Miss: It was just a one time deal! Jordyn Woods and Tristan Thompson Reportedly Were Not Involved Prior to Scandal

In fact, Jordyn called Khloe before she hooked up with Tristan claiming to be the watchdog to make sure nothing inappropriate happened. However, the 21-Instagram model didn't mention James at all.

Jordyn claimed that there is a different side to the story, a source told The Blast.

"She also claimed at the time that she ran the situation by Khloe, who dated Harden for eight-months, and was given the reality star’s blessing."

Woods is bound to appear on Jada Pinkett Smith's Red Table Talk on Facebook to reveal her side of the story. The show which will air on Friday allegedly violates a Kardashian non-disclosure agreement that she signed with the Kardashians.

The NDA prevents her from revealing any details about the happenings of the lives of the Kardashians, including Kris, Kim, and Khloe.