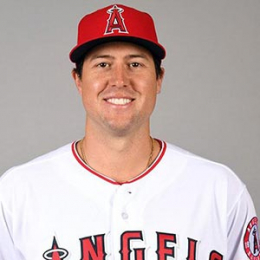 Tyler Skaggs was a Los Angeles Angels left-hand pitcher, who made a major impact in Major League Baseball with his quality and skills. He started off playing professionally for Arizona Diamondbacks and later traded to Los Angeles Angel where he played until his death.

Arizona Diamondbacks' left-hand pitcher, Tyler Skaggs was happily married to the love of his life, Carli Skaggs. The couple tied the knot after 2018 MLB season concluded.

Tyler was living a romantic love life with his wife. He used to share pictures alongside his wife on his Instagram. Have a look at his post wishing his wife a belated birthday!

Happy Birthday to my beautiful wife and love of my life! Cheers to many more years of happiness . @carmiles

Skaggs moreover was quite attached to his mother Debbie Skaggs who is a softball coach. She won two California Interscholastic Federation titles, 12 Ocean League Championships, and 120 straight wins with the Santa Monica Vikings Softball.

Tyler Skaggs was found dead in a room in the Hilton hotel in Southlake. He alongside his team Los Angeles Angel was there for a match against Texas Rangers. 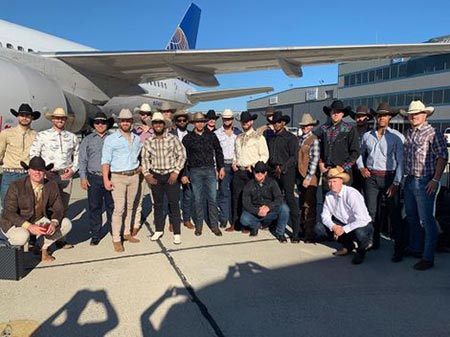 The reason for death is yet to be disclosed. Suicide could have been the reason, but the police told the Los Angeles Times that, suicide is not suspected. Besides, the game is postponed due to his death. His team tweeted a statement on the passing of Tyler!

Angels statement on the passing of Tyler Skaggs. pic.twitter.com/6XA2Vu1uWV

After the news of his death announced, fans visited the Angel stadium to build a memorial of flowers, balloons, caps, and so on. His death shocked everyone around the globe and people are passing condolence message to his family and friends.

The Angel's had to go through a few tragedies in the past. Luis Valbuena died in a car crash and other former MLB player Jose Castillo was killed in a fatal car crash.

Tyler Skaggs Career; Know About His Net Worth

MLB star, Tyler Skaggs made the net worth of $8 million. He was one of the finest players in the league with an attractive salary. 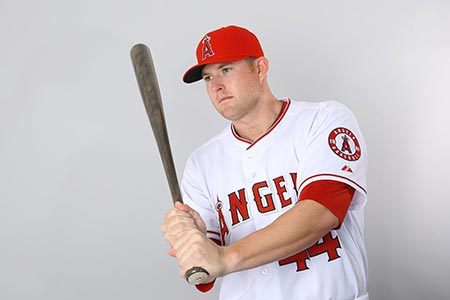 Tyle further always loved spending money on luxurious products. He was seen posing with a Tahoe which costs around $74,000 in a current market.

You May Like: Manny Machado Personal Life, Married, Children, Net Worth

Skaggs didn't hesitate to fulfill his desires from the money he makes. His famous career earned him some great fortune.

Born on July 13, 1991, in Woodland Hills, California, Tyler Skaggs was a son of a softball coach, Debbie Skaggs. He was of white ethnicity and American nationality. Similarly, his zodiac sign was Cancer. 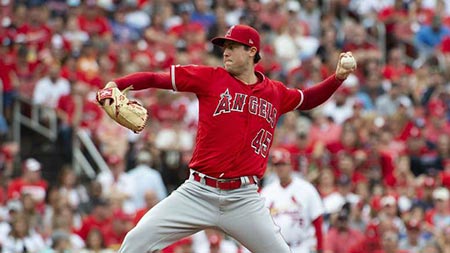 Tyler further went to Santa Monica High School where he won player of the year in the Ocean League. He made his debut in MLB as a professional Left-handed pitcher with Arizona Diamondbacks on August 22, 2012. Also, Baseball America tagged him Arizona's top prospect in 2013. He played alongside players like Mike Trout and David Fletcher in LA Angels.