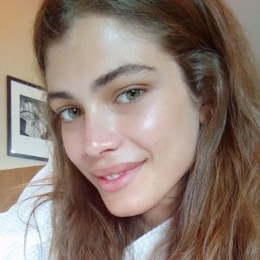 Brazilian model Valentina Sampaio is breaking new grounds for the transgender community. At a young age, she has achieved so many new feats just because of her incredible looks and personality.

Most LGBTQ+ community members face rejection from parents and bullying from the community; thankfully, that is not the case with the transgender model, Valentina Sampaio. She grew up in a small fishing village of Brazil. Her mother was a school teacher and father, a fisherman. 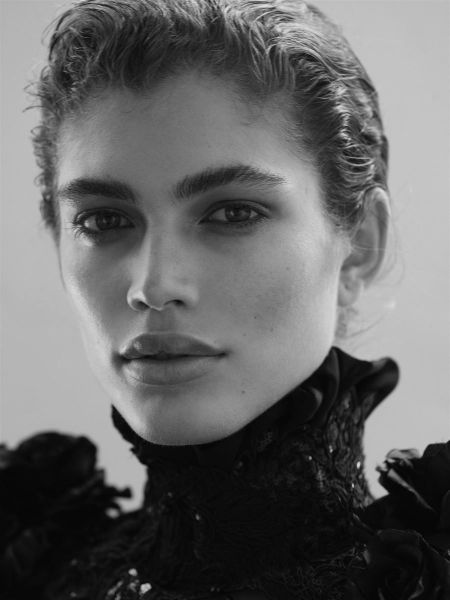 When Sampaio was eight years old, her psychologists diagnosed her as transgender. Upon hearing the news, her parents supported her in every way instead of suppressing their daughter's true identity.

Also, at the age of twelve, when she started calling herself as Valentina instead of her birth name, her classmates were more than accepting. She revealed in an interview with the New York Times, her friends already see her as a little girl, and she coming out as a girl was no shock for them.

Though Valentina is a proud transgender person, she is not comfortable talking about her life before transitioning. Infact she also refuses to tell her birth name as well. However, many speculate that her name was Valentino Sampaio when she was a man. More to that, She has also not talked about the surgeries and the whole transitioning process.

The 21-year old Valentina is rumored to be dating businessman Wes Meadows. However, there is no evidence for the claim. The pair is never spotted together and or captured in photographs. 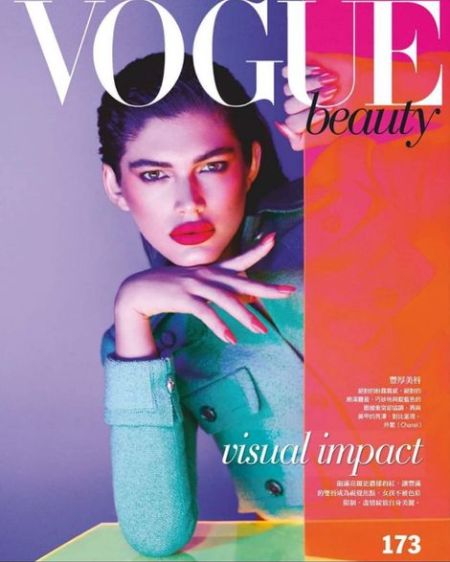 Infact, when one visits Valentina's Instagram, there are no hints that suggest she is in a relationship. She seems like a single lady who is currently more focused on her career than anything else.

Nearly ever posts on her Instagram are work-related. Though she looks single at present, however, in an interview, she revealed that; to get married and start a family is in her bucket list.

As of 2020, Valentina Sampaio boasts a total net worth of $1.5 million. She garnered this fortune by gaining sucess as a model in a short time. 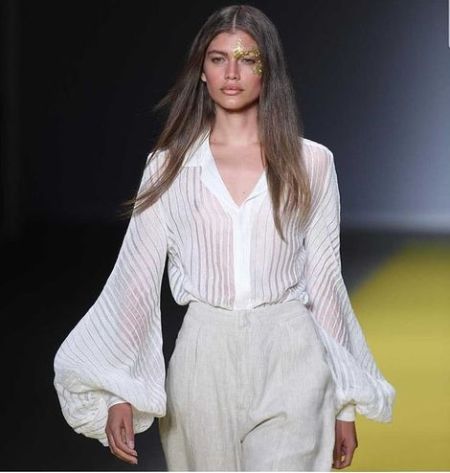 When the green-eyed beauty was studying fashion in Fortaleza, which is the capital of her hometown, she was discovered by a makeup artist. Soon after that, she was signed with a modeling agency in Brazil and she started getting opportunities.

At first, some of the brands refused to work with her after finding out she was transgender. But she remained optimistic and continued to search for opportunities. Her stars finally began to rise in November 2016, when she walked the runway at Sao Paulo Fashion Week. Soon after that, L'Oreal made her their brand ambassador in Brazil and also made a short film on her and released on Internationa Women's Day. 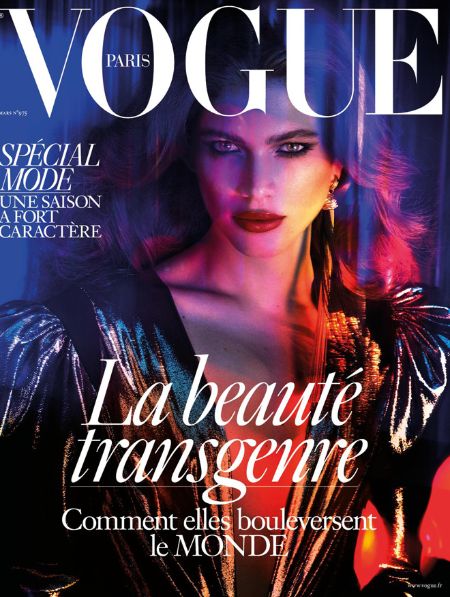 Valentina Sampaio on the cover of Vogue Paris in 2017.

Valentina, however, gained international recognition when she appeared on the cover of Vogue Paris in March 2017. She was the first transgender model to appear on the magazine's cover.

After that, she appeared on the cover of various magazines such as Vanity Fair, Elle Mexico, and L'Officiel Turkiye. She created a new history in August 2019, when she became the first openly transgender Victoria 's Secret model.

At present, she is one of the most sought after models. Till now, she has worked with brands such as Dior, H&M, Marc Jacobs and Moschino. 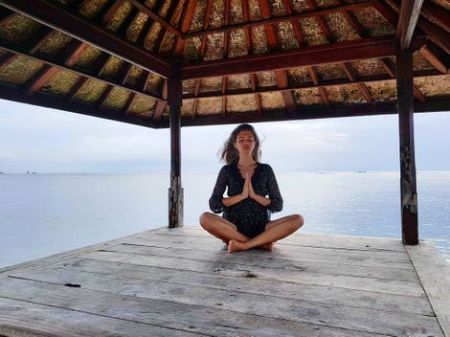