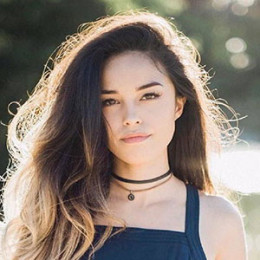 The American Twitch streamer and YouTuber Valkyrae aka Rachel Marie Hofstetter is well known for streaming games like Bloodborne, The Walking Dead, Fortnite, Dark Souls lll. Besides, she is a content creator with Esports: 100 Thieves.

Valkyrae Boyfriend: Who's She Dating?

Valkyrae is currently in an intimate relationship with a fellow Twitch streamer SonyD (Sonii aka Michael Sherman).  The Washington, United States native is one year older than her boyfriend.

Valkyrae and her beau were dating since 2016 and after three years of togetherness decided to part ways at the end of 2018. Like it is said, relationships are made in heaven, the lovebirds rekindled their bond in May 2019.

On 15 May 2019, Sonii took a cozy video of the two on his Instagram captioning "we go again" with a smiley face emoji. Since then, they frequently appeared one another's socials spending quality time together.

Most recently, the starlet has been residing in Houston, Texas. She is focused on bettering her streams. The streamer loves watching anime and some of her favorites are Attack on Titan, Full Metal Alchemist, Death Note, Kill La Kill and so on.

It’s me, mom and my sister @kclynmarie My precious, small family. Miss them already uploading a YouTube video today of my sister trying Fortnite for the first time. It was hilarious stay tuned! (Link to my YTchannel in my bio! Subscribe and turn on notifications!)

Valkyrae is trying to stay fit and goes to the gym quite often.

Here is a video of Valkyrae answering 20 questions about her!

How Much Is Valkyrae's Net Worth?

The renowned streamer Valkyrae's net worth is not estimated and is still under review. Her main source of earning is from her career as a Twitch streamer and a YouTuber. The streamer even paid off her mother's debt through her Twitch earnings.

From YouTube, where she gathers 2.6 million views, she earns $670 to $10.7k monthly and $8k to $128.7k annually. She earns as much as fellow twitch streamers Kaitlyn Siragusa, Pokimane, and Tsm Myth. 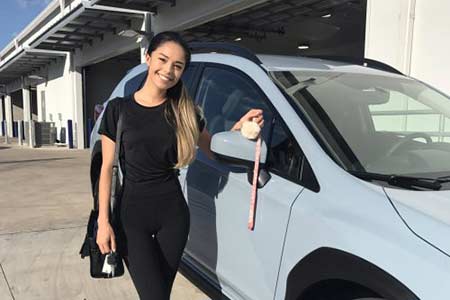 Valkyrae is professionally a twitch streamer and YouTuber who streams games like Fortnite, Dark Souls lll, The Walking Dead, Bloodborne and many more.

On the Twitch platform, she has a huge following of 601,886 and does live streams of the game Fortnite with her fellow streamers Pokimane, Myth, Alexia Raye and Sonni.

She owns consoles like Nintendo 64, Super Nintendo, Xbox One, PS4, PC, Original Xbox, but generally streams from her PS4.

As a hardcore Twitch streamer, she attended the convention like Twitchcon and Blizzcon in 2017. She gathers 13k and 399k views, daily and monthly respectively.

An example of my good gameplay, bad gameplay, screaming, 1hp clutch, confusion and weird commentary. This is what my streams are like lol  All in one clip

Valkyrae graced the YouTube world in 2014 where she managed to make a huge following of 570k subscribers. On the site, she uploads Fortnite streams videos and other various contents.

Valkyrae was born Rachel Marie Hofsetter on January 8, 1992, under the birth sign Capricorn in Washington, United States. She belongs to the mixed ethnicity of German and quarter Filipino, Caucasian & Spaniard. 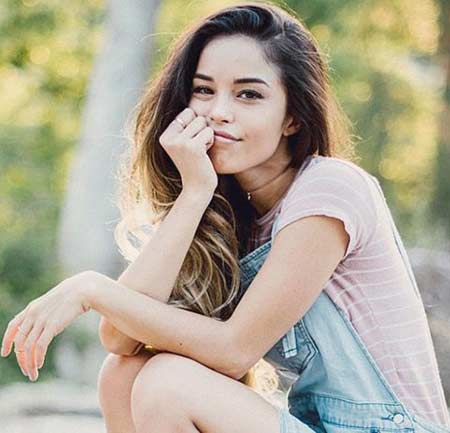 She grew up with her sister KC and the family moved to Los Angeles, California later on. Earlier on, she worked at a GameStop which is an American retailer for video games, wireless services & consumer electronics for more than a year. In favor of the shop, she says that despite retail being poor the discounts were great.