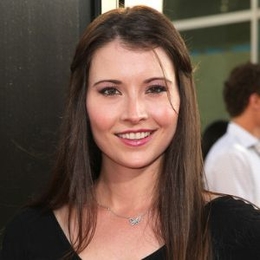 Vanessa Britting is an American actress who is known among the audience for her portrayal in movies such as 'Big Breaks' (2009), 'The Trouble with Muffins,' etc. She has also made guest appearances on police procedural television series, 'Without a Trace.'

The American actress is happily married to her husband, David Krumholtz. Her partner David is an American actor known for his "Harold & Kumar" film trilogy, "Santa Clause," and "Numb3ers." 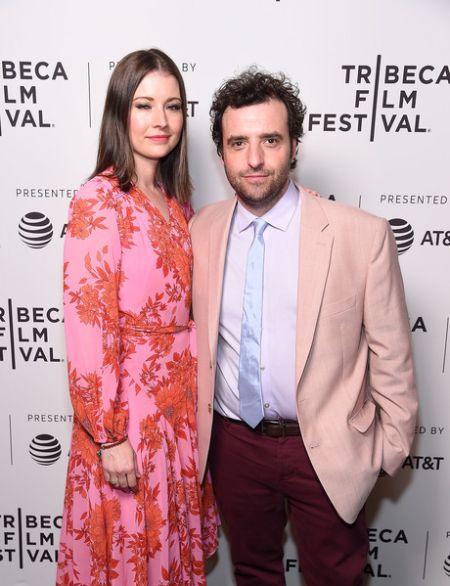 The couple began dating in 2005 and were in romance for three years after that they became engaged. Vanesa exchanged rings with David in June 2008 and started living as fiance and fiancee.

As the days went by, the bond between the two grew even stronger as the celebrity duo took their already splendid connection into an eternal relationship.

After 23 months of their engagement, they walked down the aisle in the presence of their family, friends, and close ones on May 22, 2010. The wedding ceremony took place at the Plaza Hotel in New York City. 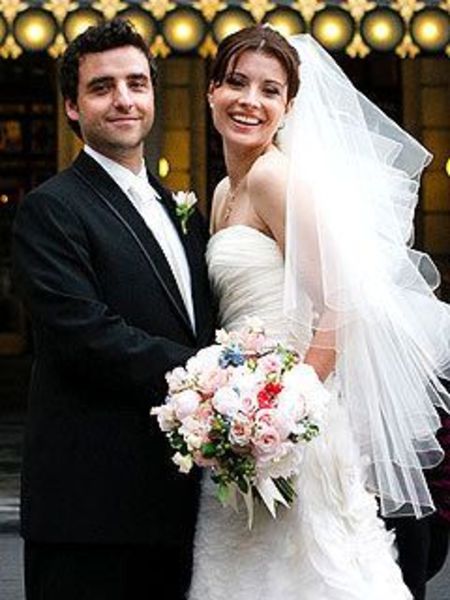 Since then onwards, the couple has been living a happy married life. With no rumors or news of their disputes or divorce, the pair will soon celebrate their tin wedding anniversary.

Britting and her partner share two kids from their marriage. They welcomed their first child, a daughter Pemma Mae Krumholtz on April 05, 2014. Not long after that, Vanessa gave birth to their second child, son Jonas Krumholtz on December 07, 2016. 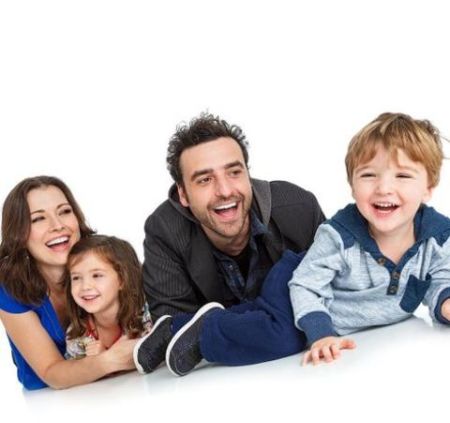 The actress rarely posts pictures with her spouse and kids on social media. Although the "Walking the Walk" actress lives a low-profile behind the camera and is also not much active on social media, there is not a single shadow of a doubt that she lives a happy and contented life with her family.

Vanessa has a net worth of $500,000 from her acting career. Though she does not possess a considerable wealth of her own, the beautiful actress won't be too much bothered about it as her husband, David Drumholtz, boasts a solid net worth of $8 million, as of 2019.

The New Jersey-born lady is popular for her movie "Big Breaks" (2009), in which she played one of the leading roles of Penny Sullivan. Likewise, she worked alongside actors Amanda Young, Elizabeth Banks, Joseph Gordon-Levitt, and Jane Lynch.

American actress Vanessa Britting is in wedlock with her husband, David Krumholtz for many years. Her partner David is also an American actor.