Luis Guzman is currently living a happy married life with Angelita Galarza-Guzman. The couple is blessed with five kids together.

Playing the lead role is not the only thing that makes you popular. Character roles can also make you a star and all-time fans favorite. Puerto Rican actor Luis Guzman is a clear example! Portrayed varied roles in movies and TV series, Guzman has definitely achieved the best in his professional career.

Well, besides his promising career, his personal life is also equally mesmerizing. Simply, we can learn much from his married life with Angelita Galarza-Guzman. The couple has every reason to celebrate their togetherness with their five kids.

Luis Guzman is, no doubt, a happy family man. He married his wife Angelita Galarza-Guzman in 1985 and they are still going on strong in their family life.

The couple welcomed their first kid after 6 years living together but their son died on the spot during childbirth due to suffocation in 1991. 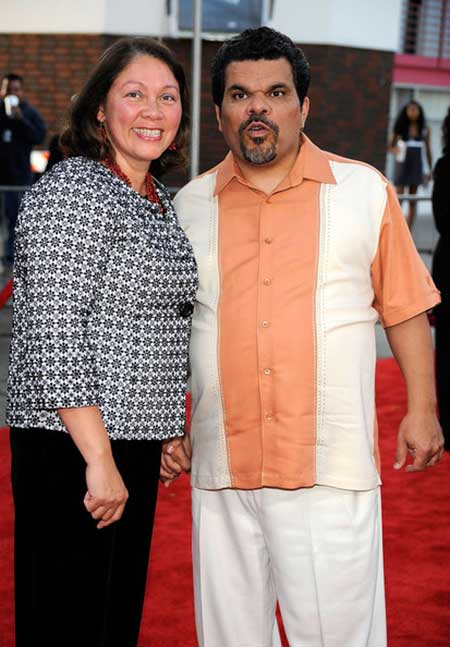 Luis Guzman arriving at the premiere of  Columbia Pictures' The Taking Of Pelham 1 2 3 with Angelita Galarza-Guzman, Source: Zimbio

Guzman and Angelita were so broken from inside. Due to the emotional distress, he took two months off work.

"My wife and I, we lost our first son as an infant, and that took a lot of my emotional energy out of me, as would be the case with anyone. And I just couldn't see myself going back to social work. It got too bureaucratic anyway, and I just thought it was time for me to step into the unknown." 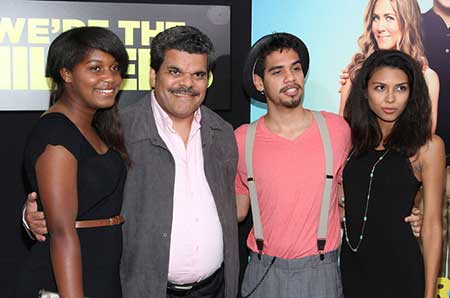 Well, the second attempt wasn't a failure as they happily welcomed their baby girl, Luna Briggs-Guzman.

The couple who has spent more than 33 years together. And, they have miles to go ahead!

Guzman initially worked as a social worker in New York before starring in theatres.

His movie credits include Punch-Drunk Love, Welcome to Collinwood, Stonewall, The Salton Sea, and Waiting.

He is also known for his role on TV shows like Frasier, Oz, and Homicide: Life on the Street. He also appeared in the music video 'Yes We Can'.

After enacting in over 60 movies Guzman turned out some noteworthy roles working with renowned Hollywood directors like Brian De Palma and Paul Thomas Anderson.

Some of his recent movies include 9/11, The Padre, Literally, Right Before Aaron, and The Duck.

In 2015, he performed in Narcos as Jose Gonzalo Rodriguez Gacha alongside Pedro Pascal, and Wagner Moura. 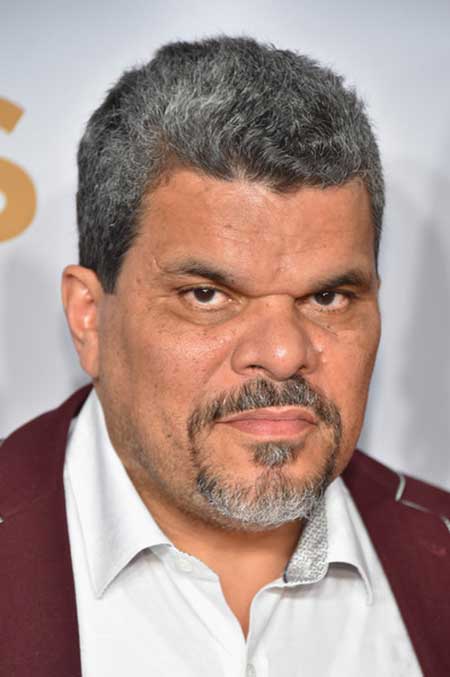