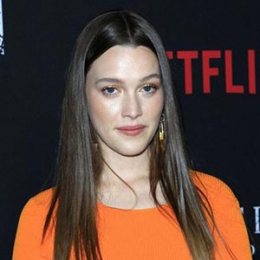 After starting the career with a short movie, Victoria Pedretti got the opportunities to work with some famous names. Her first major role came in a TV series, 'The Haunting of Hill House' in which she portrayed the role of 'Nell Crain'. She holds a strong role in Netflix's 'You'. Recently, she finished shooting her part in the movie titled 'Once upon a time ... in Hollywood'.

Victoria Pedretti Personal Life: Is She Dating A Boyfriend?

Actress Victoria Pedretti is possibly single at the moment and is not dating anyone. Although she's secretive about her relationship status, looking at her media activity, it's safe to say that she enjoying her single life. 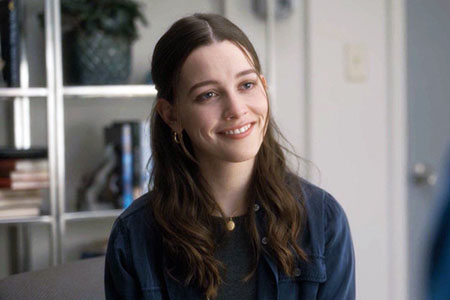 Victoria Pedretti will appear in Netflix's 'You'.
SOURCE: Zimbio

Victoria likes keeping her intimate life to herself. She managed to stay away from rumors linking her to anyone else. Further, she's focused on her growing career rather than getting into a relationship.

The Haunting of Hill House actress, Pedretti is attached to her family. She has a sister with whom she holds a great bond. Also, she posts pictures with her mother on her Instagram. Have a look at her old picture with her mother!

Pedretti is fond of dogs and owns a Beagle and named it Juniper. Her past Instagram post suggests, she also had Akita, a Japanese breed dog. She used to share pictures of it in the past.

Victoria Pedretti Career; Know About Her Net Worth

Star in the TV industry, Victoria Pedretti makes a net worth of around $300,000 to $600,000. Her performance in a few decent movies and series helps her make some good looking earning. 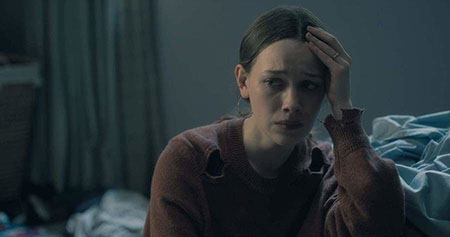 Victoria Pedretti in The Haunting of Hill House.
SOURCE: Moviefone

Pedretti started from a short movie titled Sole in 2014. She caught the attention of producers and director and landed some decent role in movies and series. Her recent movie Once Upon a Time ... in Hollywood is set to release in 2019, which stars some huge celebrity namely, Leonardo DiCaprio and Brad Pitt.

An average salary of an actor and actress ranges from $52,000 to $100,000 depending on the experience and popularity. Pedretti is on the verge of developing as an actress which is why her earning ranges somewhere around $50,000 every year.

Born on March 23, 1995, in Philadelphia, Pennsylvania, US, Victoria Pedretti grew up in the city she was born. She is of American nationality. Similarly, her zodiac sign is Aries. 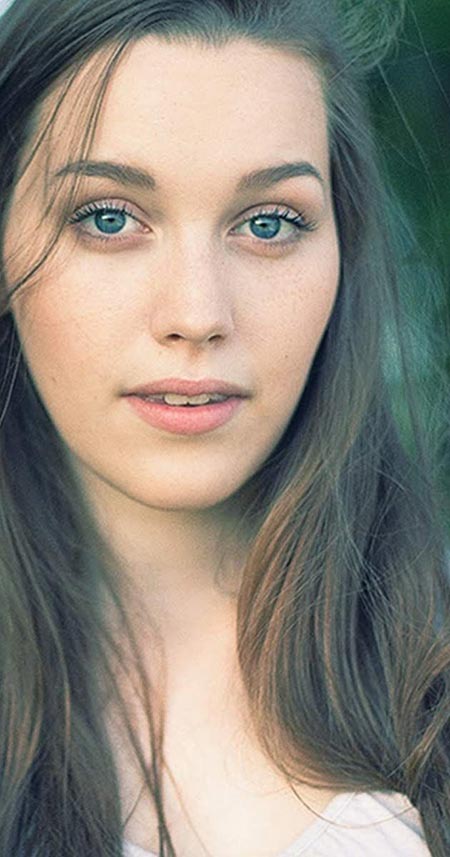 Victoria went to Pennsbury High School in Fairless Hills. Later, for her acting studies, she attended the Carnegie Mellon School of Drama. It is a part of Carnegie Mellon University which is in Pittsburgh. The rising star pursued her career in the acting industry soon after her education. She will feature in Quentin Tarantino's new movie Once Upon a Time in Hollywood, set to release in 2019.

Stay tuned with marriedwiki.com/wiki for information about your favorite celebrities!!