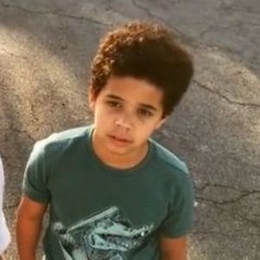 Vincent Sinclair is the son of Vin Diesel, who is making his debut as Young Dominic Torretto in the film 'Fast & Furious 9.'

Vincent Sinclair is the Son of Actor Vin Diesel

Vincent Sinclair is the son of actor Vin Diesel and his partner of over thirteen years, Paloma Jimenez. Vincent was born in 2010 and is currently 10-years-old. 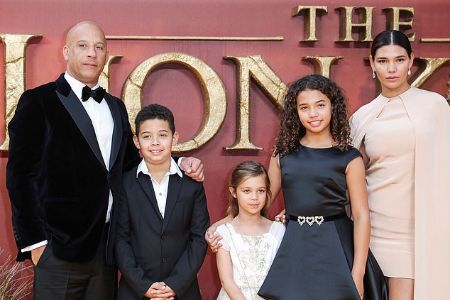 Vincent Sinclair is an actor just like his father, Vin Diesel. He will make his debut in the upcoming Fast & Furious movie. It is reported that Vincent will play the younger version of his father's character in the film, Dominic Torretto. Previously, actor Alex McGee played the Young Dominic Torretto in the series. 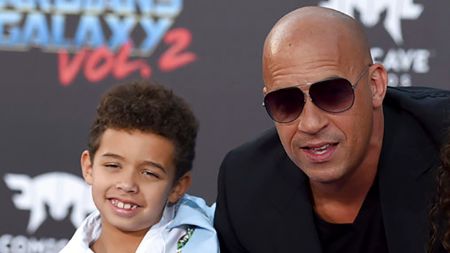 After many delays because of coronavirus, the new installment in the Fast & Furious movie series is expected to release on June 25, 2021. The film series has a strong fanbase, and the audience has grown over the years with each new movie. Definitely, the addition of Vincent has added even more excitement among the viewers. Also, Vincent could not have wished for a better debut than this. To enter the showbiz in such a big franchise is really a golden opportunity.