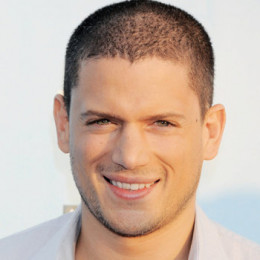 Wentworth Earl Miller III is an actor, producer, model, and screenwriter, widely known as Michael Scofield of the Fox series Prison Break. He is also known for playing in The Flash as Leonard Snart/Captain Cold, a recurring villain in DC's Legend of Tomorrow. He officially came out as gay back in August 2013, but previously to hide his sexuality he even dated females.

Wentworth Miller Dating Life; Who is he dating in 2021?

Accounting his personal life, he is openly gay. Back in 2007, when InStyle magazine posted an article regarding him as gay, he blatantly denied the claims. Then fast forward 6-years and the man himself revealed he belongs to the LGBT community.

Due to his sexuality, he went through massive depression & anxiety in his early days and had attempted suicide multiple times. He even claimed how being a closeted star in Hollywood led to many unwanted mental problems. Because of his unwillingness to let anybody know about his sexuality, he even dated several females in the past. In the past days, he had dated a few men and also was rumored of dating some ladies. 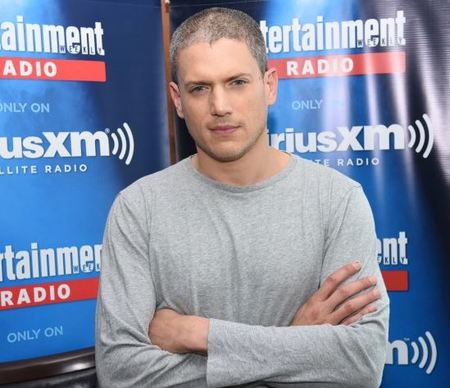 Speaking of which, Wentworth, after coming out, went on to date several of the hottest Hollywood hunks and senoritas alike. His first known fling was with Kristoffer Cusick.

After breaking up with Luke he also went out with Mark Liddell in 2008. Most recently he was linked with Kristoffer Cusick but looks like the duo has called it quits. 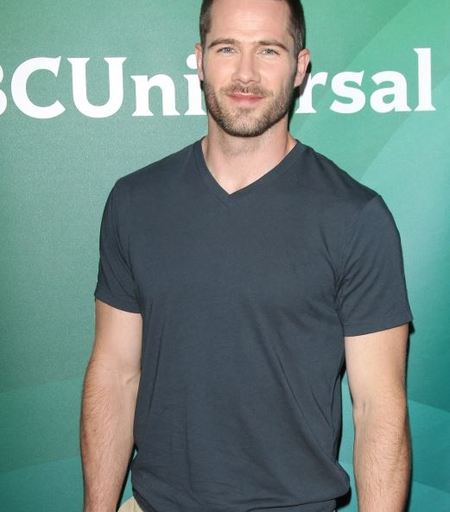 Wentworth Miller and actor Luke Macfarlane were first linked in 2007. SOURCE: The Sun

Then in 2021, Wentworth was once again romantically linked to ex-boyfriend Luke who is best known for his roles in Brothers & Sisters, and Killjoys.

Ever since then, Wentworth has been completely kept his dating news under the radar so it is safe to say he might be dating Luke at present. He is yet unmarried and also does not have any kids. Currently, he lives in Los Angeles, California.

Wentworth is active in the industry for a long time so it wouldn't come as a surprise to find out that his net worth is over a million dollars. At present, he is valued at $4 million.

The actor is famous for his work in the series, Prison Break for which he even got a Golden Globe Nomination in the best actor category.

His other works include The Flash, The Loft, and DC's Legends of Tomorrow.

Miller was born to Joy Marie, a special education teacher and Wentworth Earl Miller II, a lawyer. With a degree in English, he graduated from Princeton University.

Miller belongs to a mixed ancestry of both African-American and Caucasian. From his father's side, he is Afro-Jamaican and African-American, and from his mother's side he is Dutch, Swedish, Lebanese/Syrian, Australian, and Rusyn. He also has two younger siblings, Gillian and Leigh.

Miller is also diagnosed with autism which he disclosed to fans in 2021. Miller found out about his diagnosis with autism while quarantining during the covid-19 pandemic.

For all the latest info on your favorite celebrities, make sure to follow MarriedWiki!!!