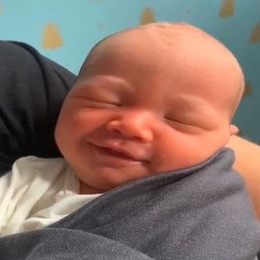 Wyatt Morgan Cooper is the son of CNN news anchor, Anderson Cooper. But, he is more than a son of his father. He is Anderson's happiness, strength, and his greatest achievement.

Who Is Wyatt Morgan Cooper's Mother?

Born on 27th April 2020, Wyatt Morgan Cooper is the first child of CNN's news correspondent, Anderson Cooper. Like his father, Wyatt was born in New York where he will possibly grow up. And, Wyatt's father was more than happy to share the news of his birth to the CNN audience three days later. But, who is the mother of Wyatt Morgan Cooper? 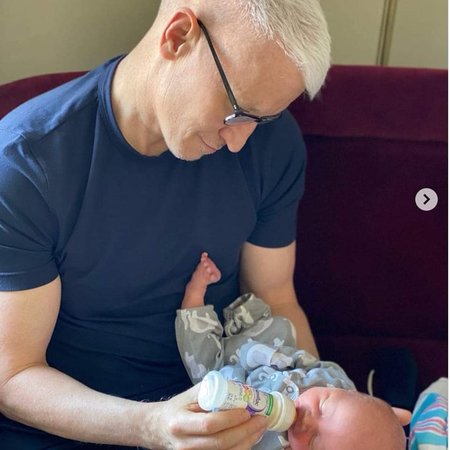 Anderson welcomed Wyatt through a surrogate mother. Wyatt's father is gay and as for someone who thought he would never become a father, he opted for surrogacy procedures to become one. And, better late than never, he did become one at the age of 52.

Cooper also shared that the surrogate mother and his son were completely healthy and fine during the birth of Wyatt. Not to mention, Wyatt's surrogate mother is already a mother herself of her own children and married. 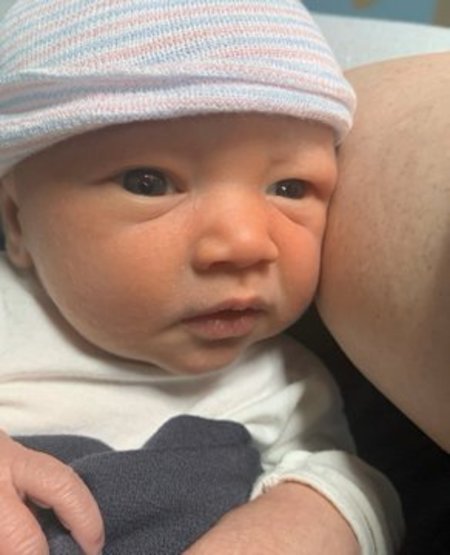 Anderson, however, didn't disclose any further details and identity of Wyatt's surrogate mother including her name. And, whoever is the mother, she surely is thankful and glad to have given Anderson his lifelong happiness.

Wyatt Morgan Cooper Is Named After His Grandparents

During the birth announcement of Wyatt Morgan Cooper, his proud father, Anderson Cooper also made sure to share a little more information on him sich as the reasons behind his name. Well, the Yale University graduate named Wyatt after his mother and father. 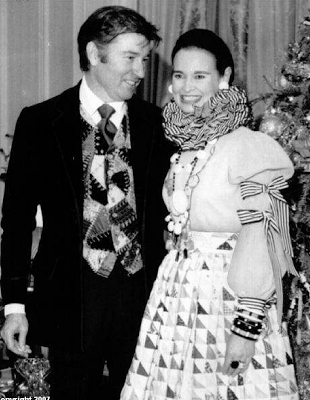 Wyatt Morgan Cooper is named after his grandparents. SOURCE: Pinterest

Wyatt's first name is dedicated after his grandfather who was also named Wyatt Emory Cooper, who died whilst undergoing open-heart surgery in January 1978. Likewise, Wyatt's middle name 'Morgan' is a family name Anderson got from his mother's family side. Wyatt's grandmother, Gloria Vanderbilt was a famous model, actress, fashion designer who passed away in 2019 at 95.

Born into the Vanderbilt-Cooper family, widely popular in the United States, Wyatt Morgan Cooper, not to mention at the time of the COVID-19 pandemic, he is already the topic of tabloids and under the limelight. And, many even already assume, Wyatt might follow the footsteps of his family to make his career in the showbiz industry. But, who has seen the future, right?

Wyatt's father; Anderson Cooper, a hardworking and one of the prominent correspondents in the world, however, bags a net worth of $100 million which he generated from his news anchoring job for CNN for which he has been working since 2001, after previously working for ABC and Channel One.

Also not to let it go, Anderson had his salary doubled from $2 million to $4 million in 2007. But, today, he makes much greater earning than that. And, the millionaire father of Anderson has wisely invested his money at properties. 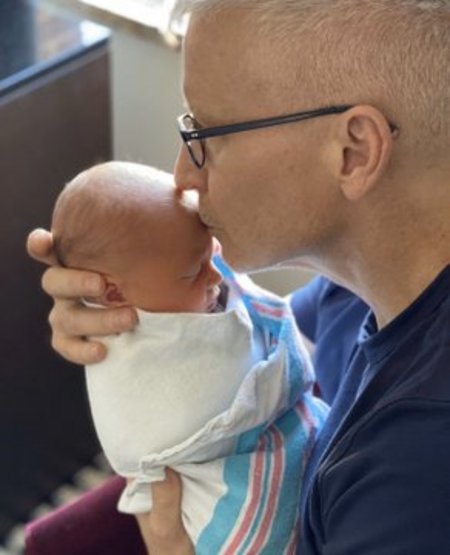 Speaking of which, Anderson owns a firehouse in Greenwich Village, a vacation home in Brazil, and other properties at Connecticut and Hampton. But, Cooper lives in his Greenwich Village home which he purchased for $10 million. And, after Anderson's demise, most of his properties will be handed over his son, obviously.