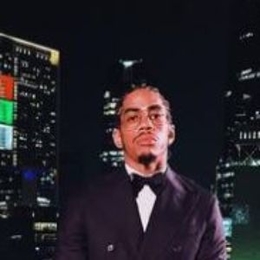 Wynton Harvey comes from an impressive background, with his renowned comedian father, Steve Harvey and his mother, Mary Lee Harvey. Besides, he is also recognized as an American photographer.

Is Wynton Harvey Dating Anyone? 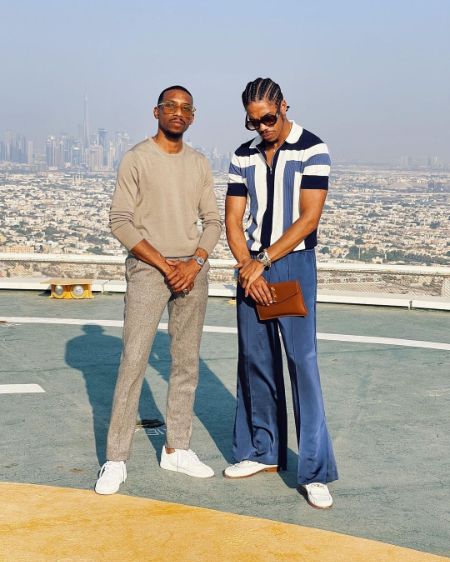 Wynton Harvey is very close to his brother. SOURCE: Instagram(@wyntonharvey)

In July 2017, Wynton introduced his partner to the public with pictures of them celebrating their first anniversary. Also, he is busy attending many live events like the GQ event held in Dubai Opera.

Two years ago, the then 22-year-old and his love appeared in high spirits as they walked hand-in-hand while enjoying a vacation in St.Tropez with Steve Harvey. 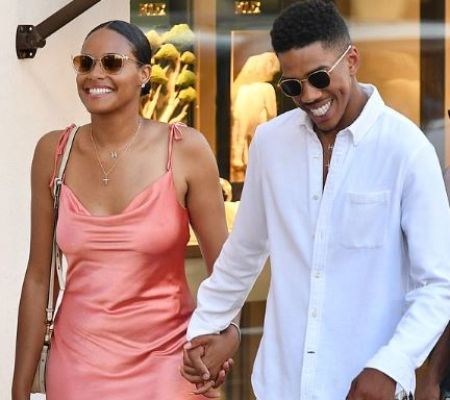 Wyton kept things casual in a white button-up shirt and patterned trousers. Taylor flaunted her dark hair black and donned a pair of shades over her eyes.

Wynton Harvey was born to his celebrity father, Steve Harvey, from his second wife. Steve divorced his first wife, Marcia Harvey, and married Mary in 1996. 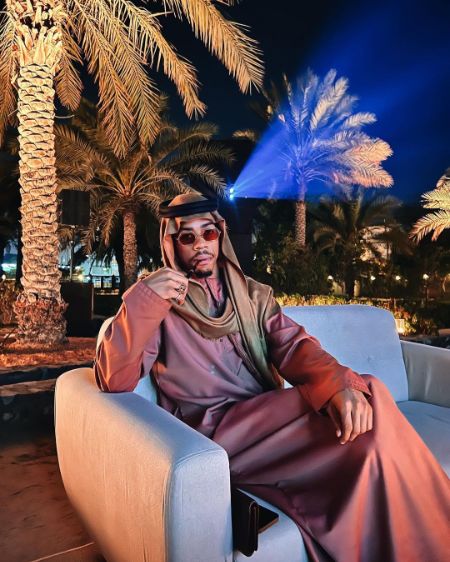 Wynton Harvey was enjoying his time in Dubai. SOURCE: Instagram(@wyntonharvey)

The couple welcomed Wynton just a year after they wed. Steve and Mary decided to part by citing irreconcilable differences after nine years of marriage in 2005.

Not to mention, the former flames had a custody battle for Wynton, which Steve won. The Family Feud host is currently relishing a married life with his spouse and mother of his three kids, Marjorie Elanie Harvey.

Wynton Harvey holds an estimated networth of $300,000. The guy is an American photographer who appeared in videos like 'Wynton & Lori pack for college.' The celebrity son is currently focused on his career.

Watch the video of Wynton Harvey's message from his father.

The 24-year-old uses his second Instagram account to promote photography his designs and photography with the username @bywyntonharbey. He earns $30,000 to $80,000 per annum.

Additionally, Wypton has clicked the amazing picture of some celebrities like 2 Chainz and worked with him, which received millions of views on 'Million Dollars Worth of Game.'

Besides that, Wynton is the heir of a multi-millionaire father and wealthy family. The sources tell that Harvey's family owns a luxurious $15 million worth palace in Atlanta, which happens to be the former home of media mogul Tyler Perry.