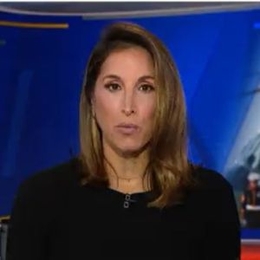 Yasmin Vossoughian is a renowned journalist who works for MSNBC. Yasmin covers all kinds of issues from the youth culture of Hollywood, terrorism, elections in America, and war.

When it comes to her personal life, it is known that Yasmin Vossoughian is a happily married woman. Yasmin walked down the aisle with her long-time boyfriend turned husband, Whittaker Lindsay Clifford, with their wedding ceremony having taken place in 2016. 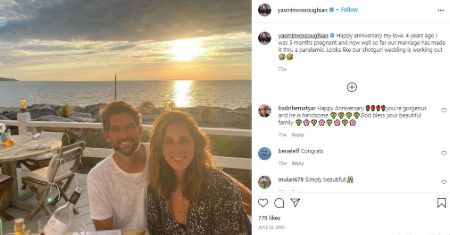 Not to mention, her spouse Linsay is a businessman, well-known for managing his family business 'Clifford Associates Inc. This lovely couple is a proud parent to two children. Yasmin was presumably a few months pregnant during their honeymoon to Ireland.

Then, Mrs. Vossoughian welcomed a son Azur Lindsay Clifford, who arrived in 2016. Meanwhile, the second child Noor Lindsay Clifford was born on August 8, 2018. Yasmin and her man are very happy in their married life with no sign of divorce or extra affairs.

Yasmin Vossoughian started her career in journalism by working behind the scenes as a production assistant with the company "E! Entertainment Television". Then, she moved to production work for the Esquire Network and got her first on-screen role on the DTV network.

Watch Yasmin Vossoughian talking about the aftermath of Trump's presidency on MSNBC.

Later on, Vossoughan moved to the MSNBC network where she became a part of the show entitled "Morning Joe." Throughout her career, the reporter covered high-profile stories like the September 11 terrorist attacks, New York City Mayoral Race, and many more.

Well, Vossoughan has experience both in front of the camera and working behind the scenes in productions. As of 2021, Yasmine has summoned an estimated net worth of $500,000 from her successful journalism career and earns around $100,000 per annum. 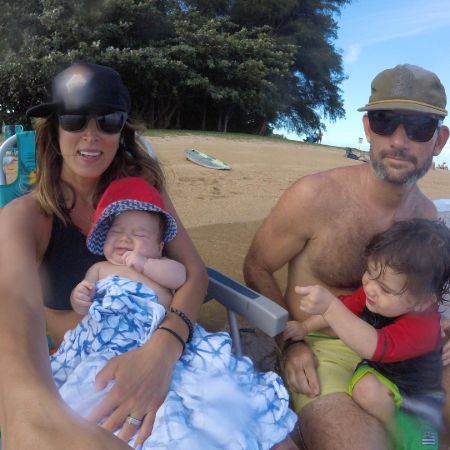 Yasmine Vossoughian with her husband and kids. SOURCE: Instagram(yasminvossoughian)

Yasmin Vossoughian and Whittaker Lindsay Clifford shared the matrimony vows in 2016. The married couple is the proud parent of two kids.

Noor Lindsay Clifford is the second child born on August 8, 2018.