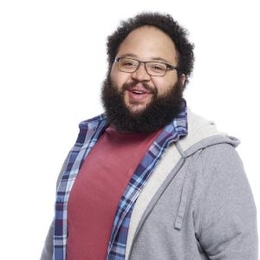 Zach Cherry is an American actor known for his works in You, Crashing, Succession, Severance, The Last O.G., Our Cartoon President, and I Feel Bad. Mostly known for the small screen performance, he also has a few big-screen credits such as The Big Sick, Irreplaceable You, An Evening With Beverly Luff Linn, and Spiderman: Homecoming.

How is Zach Cherry's Personal Life? Is He Married or Single?

Zach Cherry is one of those celebrities who lives a secretive life. Therefore his relationship status is a mystery to most. 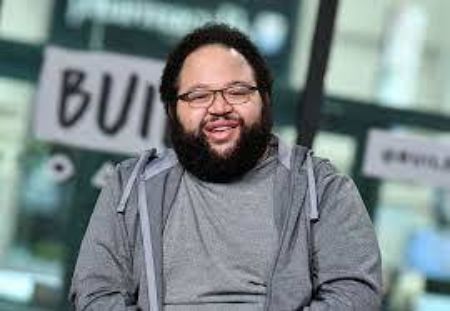 There have never been rumors of him dating or having affairs with anyone in the media and the public. He is possibly single, but who can say for sure?

Despite being a celebrity, he is not much active on social media and only has a Twitter account. On Twitter, he occasionally posts things about random things. 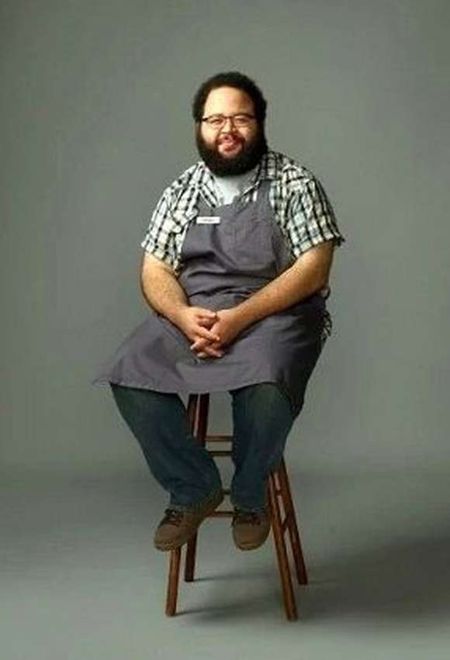 Actor Zach Cherry is often busy with his works.
SOURCE: The Personage

It appears Zach prefers to live a low-key lifestyle without any undesired intrusion in his life. At present, he is living in Brooklyn. Hopefully, he is living a happy life wherever he is!

Zach Cherry's Net Worth And Works

Zach Cherry has a net worth of $1 million for his acting career. It's an impressive wealth for someone who entered into showbiz nine years ago.

Typically, the average salary of an actor in the US is $57,937 in a year. The 29-year-old is one of the on-demand actors, and there is little doubt he receives a much higher than the average payroll.

Almost a decade into the industry, Cherry has 38 television and movie credits altogether already. Most notably, he starred in the Netflix psychological thriller series "You." In the show, he played the character of Ethan and worked with Penn Badgley, Elizabeth Lail, Luca Padovan, Shay Mitchell, Victoria Pedretti, and Shay Mitchell.

Check out the clip of Zach Cherry starred TV series "You!"

In 2020, Zach played the recurring role of Miles in the comedy series "The Last O.G." In the popular show, he shared the screen with actors Tracy Morgan, Tiffany Haddish, Ryan Gaul, Dante Hoagland, Taylor Mosby, and many others.

Read more similar articles and get the latest celebrity News and Biography on Married Wiki!!