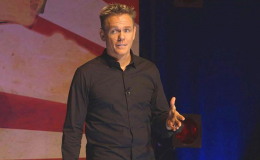 Christopher Todd Titus is an American comedian and actor who rose to the limelight after starring in the show "Titus" on the Fox network. Titus's show was once described in Times magazine as a brutal, hilarious, and audacious show.

Despite the fact that his successful career boosted his fame, Christopher Titus's personal life didn't go so smoothly as other iconic figures. Titus' father shaped his childhood after divorcing his psychosis mother and grew up with his other siblings.

Yet he managed to come out of the well forming his own blissful life with his wife following a hateful split with the first wife. Let's find out more about Christopher Titus' married relationship including his psychosis mother who killed her abusive husband.

American Comedian Christopher Titus Married Life: Who Is His Wife?

Like many other successful artists, the American comedian Christopher Titus encountered an inevitable circumstance regarding his personal and love life. Married twice, Titus relishes a prosperous bond with his second wife! 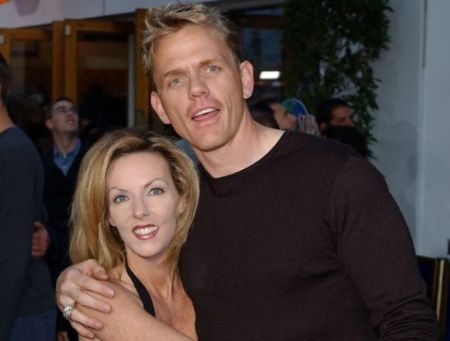 Firstly, Titus star Christopher walked down the aisle with Erin Carden on April 17, 1991.

They first met in 1988 and the couple dated for over three years before finally taking a big step to get hitched.

Erin and Titus got a chance to become the proud parents of two children during their marital relationship. On August 25, 2001, his wife Erin gave birth to Christopher's first child, Kennie Marie Titus a baby girl followed by their son Jett Evan Titus in 2004.

Everything went on fine with the lovebirds until something "like the dark spots of the moon" spotted between their chemistry. With some unclear misunderstanding and citing irreconcilable differences, Chris and Erin called it quits on June 6, 2006. 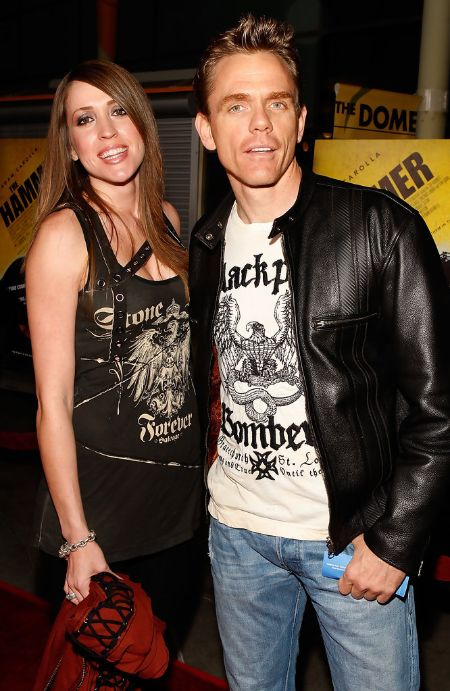 But who knew, fate had another beautiful journey awaiting in his voyage! Yes! Christopher found a new love all again in Rachel Bradley.

Nearly dating over a year, Rachel and Christopher Titus tied the knot in a low-key wedding ceremony held on August 11, 2013. 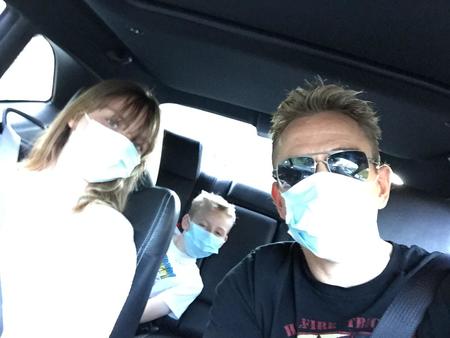 Actor and comedian Christopher Titus with his daughter and son. SOURCE: Twitter (titusnation)

Happily, Titus lives with his 14 years old son and 17 years old daughter from his previous relationship with his wife Rachel. The lovebirds are so much into one another. His Instagram post celebrating Valentine's Day 2019 proves it all.

When you find the one, that’s the smile you will wear. My wife.... one lucky girl. #SheGetsTitus

Until the very end, we just wish a happy future endeavor to the loving couple hoping for good news about the couple adding more family members anytime soon! But, of course, Titus protects his children to keep them away from the media attention.

Even if fans stalk Titus' social media pages, they can only expect to see the comedian posts about his work and barely about his wife and children. However, as a celebrity, Titus knows the danger his fame can bring sometimes. And, the decision is something his fans shall respect.

Christopher Titus' Once Bragged About His Psychosis Mother

The comedian Titus once bragged about his psychosis mom who is known to have killed her ex-husband. Is it true that she killed her ex? Let's find out! 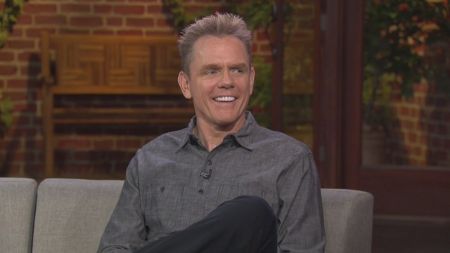 To note something peculiar at first, which many of them even admitted that Chris's mother's ex was abusive. Yes, it was true indeed, but not for so long as she killed her husband and commit suicide in 1994.

You May Like: Another Tragic News! Hangover actor Brody Stevens Dies of an Apparent Suicide; He was 48

Titus made an appearance on Conan O'Brien's talk show where he revealed about his mother who suffered a mental disorder whose emotions were so impaired that her contact is lost with external reality.

It's pretty clear from the interview that his mother apparently was a genius, but was also, schizophrenic, among other things who eventually killed herself. 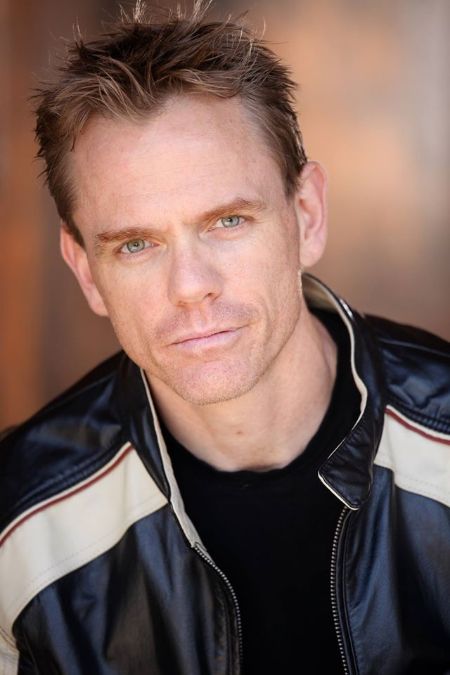