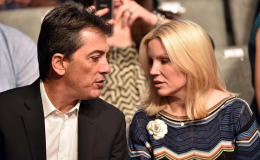 American actor and TV director Scott Baio known for his role in sitcom Happy Days is married to the love of his life Renee Sloan. The pair who shares a child together knew one another for years since the early '90s. Though they couldn't make it that time, they started dating all again a few years before they tied the knot.

Former stunt woman and actress Renee Sloan, who's been married to her husband Scott Baio for more than a decade was diagnosed with brain disease in 2018. Scott explained her condition via a Twitter post and mentioned her as the toughest person he's ever known. Wanna know more? Let's move further and dig details about the pair and their family life in today's session.

The pair tied the knot in a rooftop ceremony at a luxury high-rise Saturday in Los Angeles. The small event was filmed for an episode in the second season of VH1's reality show named 'Scott Baio is 45… and Single'. 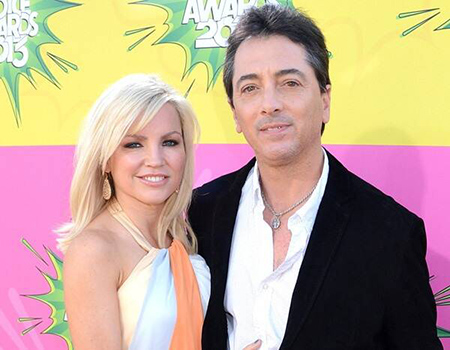 Renee's daughter from her previous relationship, 18, and the new child, Bailey DeLuca in Baio's family also attended the wedding ceremony. Talking to People magazine, he talked about his marriage,

"My parents were married 53 years, good and bad. Can I do that? Probably not. But I really hope I can. I don’t know, 53 years with the same human being? I can’t be around myself for more than three or four hours before I want to kill everybody."

Baio and Sloan, the former stuntwoman and actress previously dated in the late '90s after meeting at the Playboy Mansion. They became friends for years and came on the same path a few years earlier their marriage.

It's more than a year since Renee was diagnosed with microvascular disease. She disclosed her condition via a Twitter post and told her fans that she learned about her health issue four months earlier. 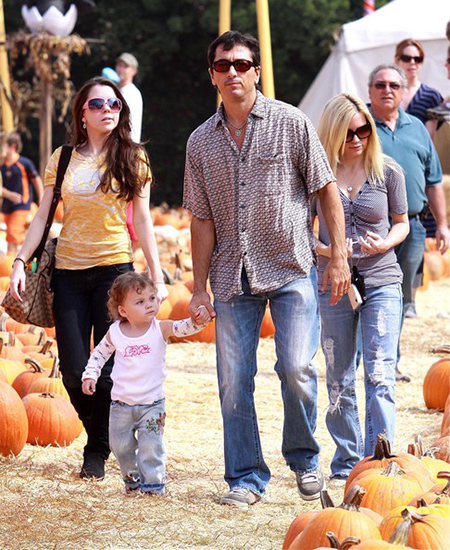 Besides having 2 meningioma brain tumors, in Oct 2017 I also learned I have Microvascular Brain Disease. @Jerseyshore06

Her husband, Scott also took Twitter and stated that the condition of his darling is true in March 2018. He wrote,

"Unfortunately, this is true. Renee is forever my rock, my life & my soulmate! Toughest person I know."

The news broke in the media just a month after his Charles in Charge costars Alexander Polinsky and Nicole Eggert accused him of sexual misconduct during the 1984-1990 show. He denied both claims.

Also Read: Age 46, American Actress Nicole Eggert Married To Anyone After The Death Of Her Fiance; Mother Of Two Children; Who Is the Father Of The Children?

"She was a former stuntwoman and had a massive brain injury in ’92 due to a jet ski accident. We don’t know if her tumors and this new disease has anything to do with this."

"All we know is she must live as stress-free, depression free and anxiety free life as possible and a get good amount of sleep each night. This new disease can cause strokes and dementia."

Well, it was not the first time the Baio family went through a disaster. Their daughter was diagnosed with a rare metabolic disorder called glutaric acidemia type 1 in 2008 a year after her birth. Since the very moment, the pair started a foundation to help children suffering the disorder. Also, they worked raising awareness about the importance of newborn screening.

Earlier in 2010, Renee was diagnosed with  DCIS stage 0-1 early breast cancer and underwent several lumpectomies over the years. 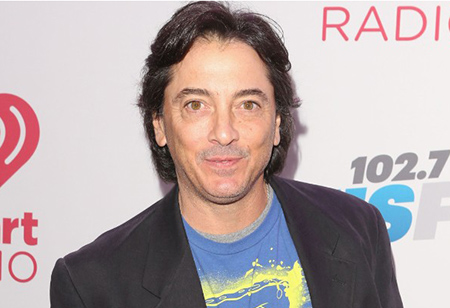 Scott Baio was accused of sexual harassment in 2018
SOURCE: CNN