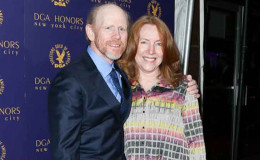 Being an accomplished actor is not everyone's cup of tea. Academy Award-winning director Ron Howard has taught all of us that it's better to take a turn and grab another career of interest. Starting the acting career from some of the famous TV shows like The Andy Griffith Show to directing Academy Award-nominated historical drama Frost/Nixon, he has simply achieved the best in his professional career.

Ron Howard, 65, met his longtime love, Cheryl Alley when they were teenagers. The couple dated each other for some years and married on 7th June 1975.

The pair is blessed with four kids together, daughters Bryce Dallas Howard (born in 1981), twins Paige Howard and Jocelyn Carlyle (1985), and son Reed Cross in 1987. 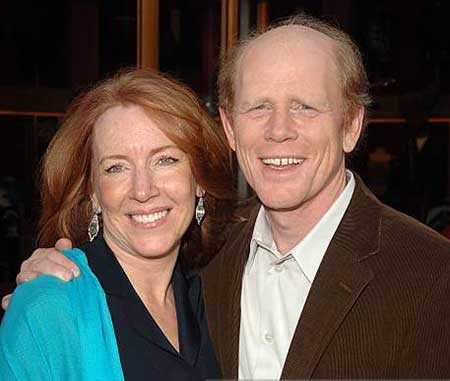 His eldest daughter, Bryce is an actress who's famous for her role in The Twilight Saga: Eclipse and Jurassic World.

During an interview in the HuffPost Live Studio with Josh Zepps, he discussed with Project Imagina1On and talked about secrets behind his happy married life with Alley.

We are off for a Valentines walk-about and then an old movie back at our place.

Talking about his married life, he said,

"Marriage has been the single most important part of my life."

"I take it very seriously. It changed my way of thinking in that I concentrated on work when I was working and wife and family when I was at home. They have followed me on film sets all over the world, too."

The couple has been living a blessed life for about 43 years now. They have simply made a mark and became the example for pairs around the world.

Explaining his longlasting relationship, he said,

"There is no secret to a long marriage in Hollywood. You either want it – or you don’t. Perhaps too many do not or they don’t work hard enough at it. I did. I was only 21 but knew that I would never find a better woman."

As they're no rumors about their divorce or extra-affairs, we are sure the two's always gonna be together until the end.

"Cheryl and I went on our 1st date in this very 1970 #VWBug. Many kids and grandkids later, we're still going out!"

Though the Instagram image is now removed, we have no doubt that the pair is happily married.

Ron Howard Revealed Why He Couldn't Be An Actor

Howard started his career as an actor performing in The DuPont Show with June Allyson in 1959.

In 1960, he performed as Opie Taylor in The Andy Griffith Show. Following the success of the sitcom, he played in Happy Days, The Courtship of Eddie's Father, and The Music Man.

Daughter #PaigeHoward was home for the holidays!

Besides his personal life, the star is also very frank about his acting skills. After performing in Happy Days, he thought that he won't survive anytime longer and an actor.

"I listened and learned – and knew that I would never survive as an actor. There was also a lot of stuff going on that I did not understand or could not come to terms with. I was not assertive. I was not a leader."

"I was always a little uncomfortable watching myself and felt I was not capable of doing it differently from the way I was delivering each particular part. Over time it would have driven me mad."

As he felt uncomfortable in acting, he left Happy Days and remained focused on directing since 1980. He made his directorial debut in the science-fiction movie Cocoon in 1985.

He earned the Directors Guild of America award for Outstanding Directorial Achievement in Motion Pictures for the historical docu-drama Apollo 13.

In 2001, he won Academy Awards for Best Director and Best Picture for his work in the biographical drama A Beautiful Mind. Two years later, he received the National Medal of Arts.

His recent movie Solo: A Star Wars Story was released on 10th May 2018 in Los Angeles while it's releasing on 25th May in the United States. Some of the star casts in the movie include Alden Ehrenreich, Woody Harrelson, Emilia Clarke, Donald Glover, and Thandie Newton. 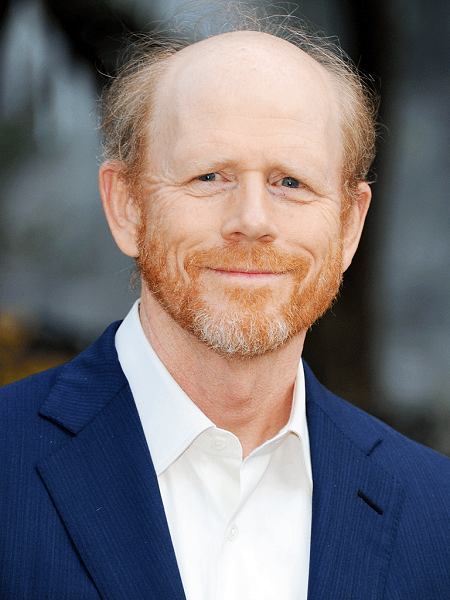