Home Article "Legion" star Rachel Keller; Know if she is Dating a Boyfriend or just focused on her Career

"Legion" star Rachel Keller; Know if she is Dating a Boyfriend or just focused on her Career 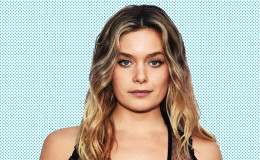 Legion star, Rachel Keller is being more focused on her career rather than on her personal life so, is single and not dating any of the guys.

Rachel Keller these days is grabbing a lot of attention and appreciation from both fans and critics for her role as Sydney Barrett in Legion; the popular American cable television series based on the Marvel Comics character David Haller/Legion.

If you are following the show and loving the character of Rachel then you have come to the right place as we are here to discuss everything you need to know about Rachel including her dating life, boyfriend, and career!!!

Rache with her amazing skills and gorgeous looks is winning the hearts of the millions but looks like she has not found the one who has been able to win her heart as there are no reports of her dating someone or having a boyfriend.

It is quite hard to believe that the girl who is as pretty and as talented as Rachel is still single either she is hiding the truth from us or she is actually not in the relationship. 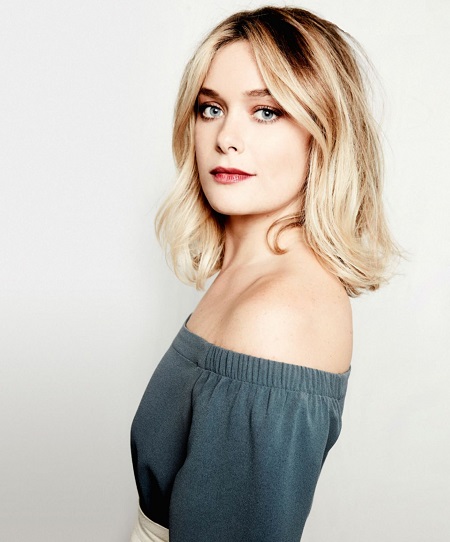 She lives a very private life which has also made difficult for us to know about her personal life so as of now we can assume her to be single and just solely focused on her career.

Rachel's career as an actress

Rachel initiated her career as an actress after debuting on the short film, Still, Adore You in 2012 by Josh Johnson. During the same year, she also appeared in another short film named, Flutter.

Moreover, she appeared in the TV series named, The Mentalist with the role of Anne in 2015 which was directed by Bruno Heller. 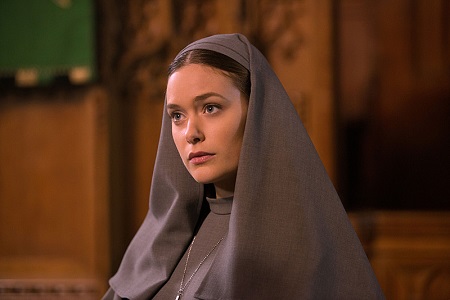 Rachel in one of the scenes of series, Supernatural, Source: IMDb

Furthermore, Rachel appeared in a recurring role in the series, Fargo in its second season and is currently playing a lead role in Legion.

The diva is at the initial phase of her career and she definitely has a long way to go. We wish her all the best for her future. 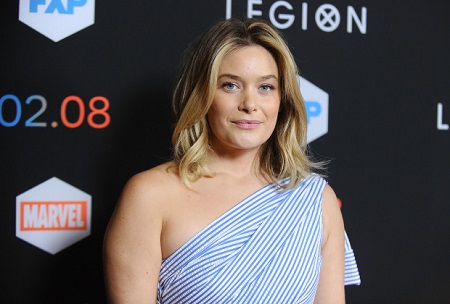 Rachel in an event, Source: Metro