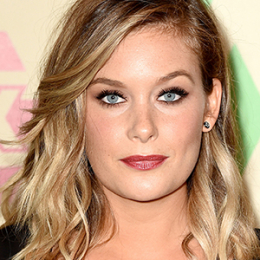 Famous for portraying the role of Sydney "Syd" Barrett in the FX TV series, Legion. She is working on the series since 2017. AS of 2019, she is also working on another TV series by Netflix named The Society.

One of the most attractive ladies of Hollywood, Rachel Keller, is successful in winning the heart of millions of fans. Is the beauty dating someone or is single?

Keller, who has won the hearts of millions, has not found the one who can win her heart. As of 2019, the star is neither married nor dating, so, she might be possibly single.

The star moreover is not spotted with anyone on dates and even ahs not introduced anyone as her boyfriend. She is hardworking and ambitious, which might be the reason for her focusing more on her career rather than her personal life.

Even if she is not doing well in her personal life, she is gaining success in her professional life with her hardwork and dedication. Apart, Keller is active on social media. She has kept her Instagram account private, but when it comes to her Twitter account, it has more than 18.3k followers.

Rachel Keller is active in the field of acting since 2012. She worked in numbers of movies and TV series from where she is successful in earning huge bucks.

Rachel Keller has the net worth of around $2 million. Her acting career helped her to make a high net worth and salary.

When it comes to movies, she earned her first significant role in 2018 in romantic comedy film ''Write When You Get Work.'' She worked in the film with Finn Wittrock, Scott Cohen, and Jessica Hecht among others.

Along with movies, the actress also appeared in several films and TV series. Since 2017, she is portraying the lead role of Sydney "Syd" Barrett in FX TV series, Legion. The series starred Dan Stevens, Aubrey Plaza, and Bill Irwin.

Check out the interview with Rachel Keller where she talks about series, Legion:

Similarly, in 2019, she is working in Netflix 2019 TV series, The Society with Kathryn Newton and Sean Berdy. Further, a TV star makes an annual salary of $150 Thousand to $1 million. 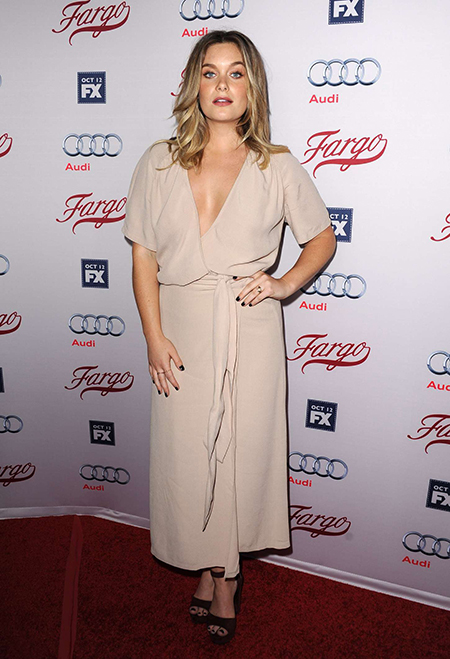