Home Article "The Unit" Actor Michael Irby Married His Wife Susan Matus in 2005: Are They Still Together? Know About Their Children.

"The Unit" Actor Michael Irby Married His Wife Susan Matus in 2005: Are They Still Together? Know About Their Children. 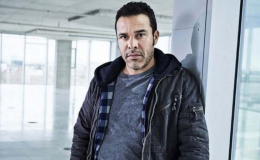 It might be a tragic moment for actor Michael Irby when he had to give up soccer. With a lifelong love for the game, he played in Europe as part of Team USA but he had to stop playing as he faced some serious injuries during the game.

While it can be a tragic moment for him to quit his dream, Michael Irby grabbed the limelight and, of course, grabbed his dream as an actor. Besides his successful professional career, are you guys interested to take a trip in his private life? Let's get every detail we have regarding his wife and children.

In the present context, one has to agree that it is rare to find true love and a longlasting relationship.

American movie and TV actor Michael Irby is, of course, a lucky guy as he is living a happily wedded life with his longtime love Susan Matus. 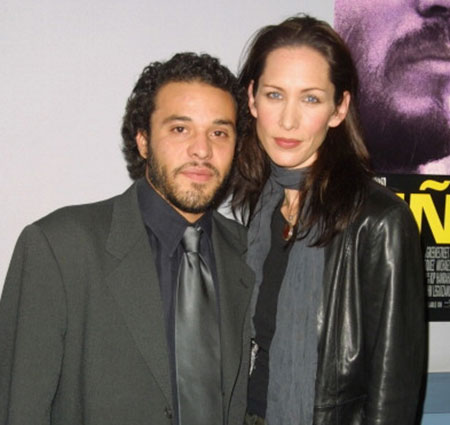 Let's move some years back!

Irby met his soulmate for the very first time while attending school in New York. Yes! the childhood love turned into something we can call "the unbreakable bond".

You May Like: American Actor Jensen Ackles and his Wife Danneel Ackles got married in 2010. Know about their family and children

After years of lovey-dovey, the duo tied the knot in 2005. It's been 14 years of togetherness and the pair show no sign of divorce or difference in their relationship.

Took a short but sweet little trip to #venice Adventure filled to say the least. The scenery is breathtaking. Met some #mayansmc fans. I don’t always drink beer, but when I do, let’s do it here. Some say America is the best place in the world, I get it. I also say get your passport stamped. People are lovely everywhere you go. Definitely don’t miss the news. #checkout and #checkin #cheers #familyiseverything

Irby and Matus have a son named Adison James Bear Irby who fulfills their happy and prosperous family. We can say that the star is a perfect family guy as he barely talks about his family in interviews or posts pictures of his family on social media.

He prefers to keep his personal stuff safe and smooth so that it won't garner any unnecessary attention from fans and media around. Still, we wish to know more about his wife and his family as a whole.

Will he be open about his affair and relationship anytime soon? Let's see!

Irby started his journey as a soccer player for Team USA. He was badly injured during a match that made him quit the game once and for all.

Following the end of his soccer career, he joined  College of the Desert in Palm Desert, California.

He gained wide recognition from his fans playing the role of Sergeant First Class Charles Grey in The Unit. Some of his notable credits include Fast & Furious 6, Almost Human, Law Abiding Citizen, NCIS: Los Angeles, and The Mentalist.

Also Read: American actor Will Estes, 38, is still single: No girlfriend or a wife: Rumored to be a gay

He, also, played on the hit TV series 24, Bones, and Taken. In 2018, he appeared as Cristobal Sifuentes in the American dark comedy TV series Barry. 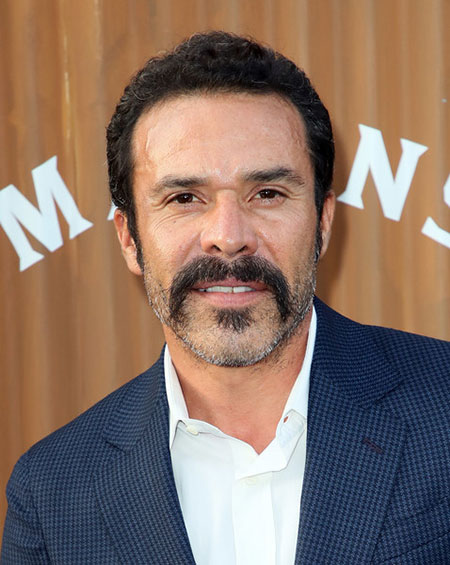