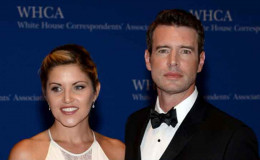 Divorces between Hollywood celebrities are pretty common and they tend to be perceived in a negative light. However, sometimes it's for the best like Scott Foley found out when he divorced his former wife only to end up with a woman who appears to be his genuine soulmate.

Foley had an unpleasant marital relationship with his ex-spouse, but the same can't be said for his current one with whom he enjoys a blissful married life.

Scott Foley is married to his beautiful wife Marika Dominczyk. The couple tied the knot in 2007.

Scott and Marika dated for a few years before getting engaged. The pair's engagement lasted for seven months before they decided to take their relationship to the next level. The wedding ceremony was held in private in Hawaii. 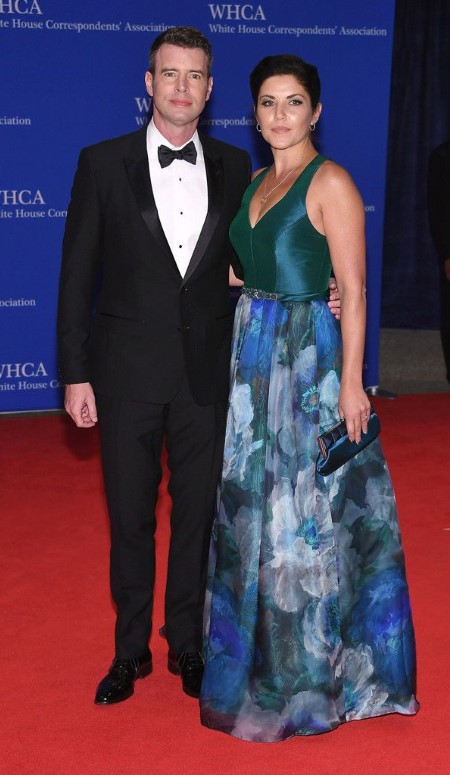 Having kids was not easy for the couple. Speaking to E! News Foley opened up about how their relationship was affected whenever they welcomed a new child.

"Our relationship the first six months is based solely on guilt ... We always have the conversation, like, 'OK, we don't both need to be up in the middle of the night. One of us should get some sleep so the other one can take care of the other two kids."

Scott added that as pleasant as it sounds, he knows that he needs to get up with her in the middle of the night. Because if he doesn't, the next day she's going to be so tired that he knows she's going to complain. 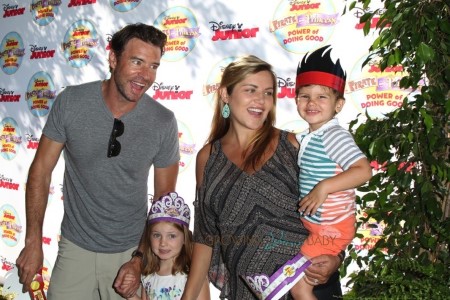 Of course, this is what almost every couple faces when they welcome offsprings - a part of parenting and most of the times it just works itself out.

In May 2018, People reported Scott is moving with his wife and three kids to Prague in the Czech Republic as he said goodbye to Los Angeles.

Foleys in Prague. Heat wave seems to be over. Sleeping better. Family settling in. Wardrobe fitting for #WhiskeyCavalier next week! #newlife #24/7kids #coolwithit

The couple's trip was inspired by Foley's new spy thriller series Whiskey Cavalier which films in Prague. It was picked by ABC for the 2018-19 season. The show costars The Walking Dead star, Lauren Cohan.

Talking to Kelly Ripa and Ryan Seacrest on Thursday’s Live! with Kelly and Ryan, Foley said:

"The show got picked up, so I’m moving my whole family to Prague. I’m excited. I’m excited for the adventure. There’s something great about picking up and trying something new, at least for a year or two."

The fact that Dominczyk is from Poland and speaks fluent Polish is making it easier for the actor to adjust to a completely different nation.

Scott Foley was previously married to Jennifer Garner. The couple was together in a marital relationship for four years.

The former duo tied the knot in October 2000. They had met on the set of a television show titled Felicity. Scott was a regular in the series alongside Keri Russell from 1998 to 2002 while Jennifer made guest appearances in 1998. 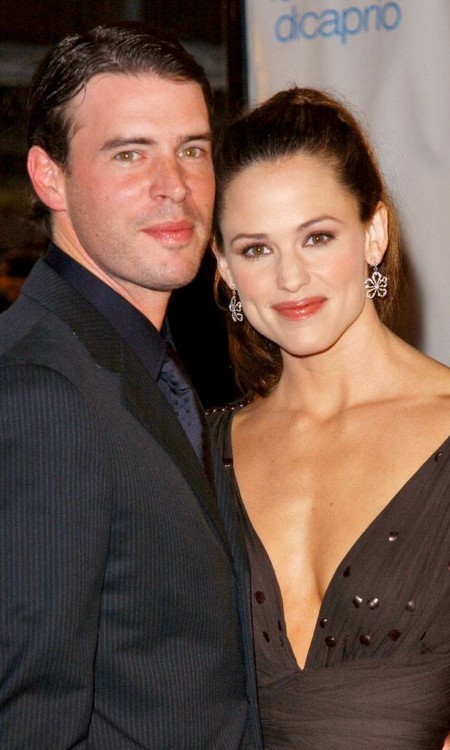 Due to some differences, the couple chose not to reveal, they separated in March 2003 and officially divorced a year later.

Later Garner opened up about what went wrong in their relationship. She said:

"'We didn't have a shot. He's a really good guy, and we just imploded."

"Oh, he's a great guy. We were full-on grown-ups, but looking back I'm aware we did not know what hit us."

The actress was ambiguous about what exactly led to their relationship falling apart. Perhaps a sudden fame might have played a part. She was cast as lead Sydney Bristow in the hit show Alias. Garner won a Golden Globe Award for her performance in 2002.

Meanwhile, Jennifer later married the well-renowned actor Ben Affleck. The couple met on the set of their 2003 film titled Daredevil and they took their wedding vows in June 2005. They share three children together. However, the pair ended up divorcing in 2017.

During an early interview in 2019, he admitted that his worst onscreen kiss was with Tyra Banks. 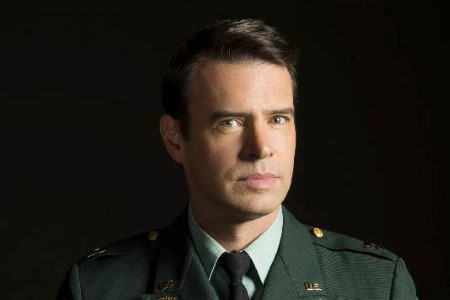