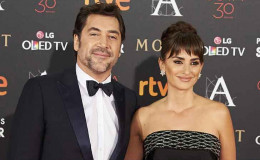 After a number of failed relationships in the past, Penelope Cruz finally found the man she was looking for all long who she ended up sharing wedding vows with.

It's not uncommon to see a Hollywood celeb having a long list of affairs. However, it's truly beautiful when someone finally settles with a person who appears to be a genuine soulmate.

After a number of failed relationships in the past, Penelope Cruz finally found the man she was looking for all long who she ended up sharing wedding vows with.

Cruz is enjoying a delightful married life with her spouse and kids. However, her past affairs suggest the dating life was not always blissful for the actress.

Penelope Cruz is married to her husband Javier Bardem. The couple began dating in 2007 before tying the knot 3 years later in early July 2010. The ceremony was held in private at a friend's home in the Bahamas. 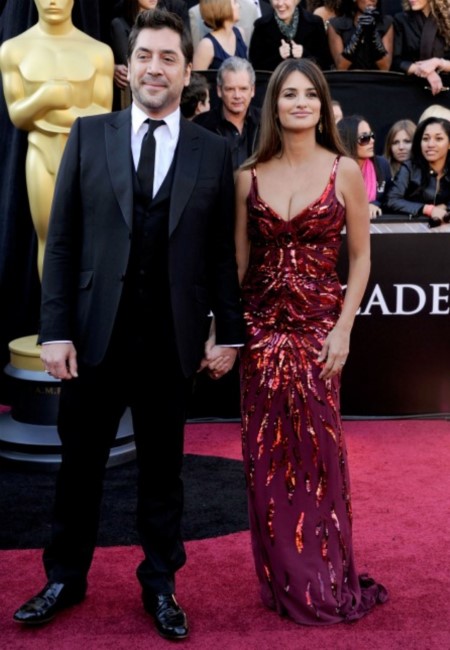 The couple first met on set. They starred in 1992's Jamon, Jamon which was Cruz's first movie. Talking with GQ, the actor said:

"I’m happily married. I breathe and stay in peace. I truly thank whoever’s up there for giving me the opportunity to be loved."

Meanwhile, both Cruz and Bardem after turning real-life spouses appeared together in a movie for the first time in 2013 in a film titled The Counselor.

Cruz was later named the Sexiest Woman Alive 2014 by Esquire.

Javier claimed his love for Cruz during the 2010 Cannes Film Festival. The actor said:

"To my girlfriend, my companion, my love: Penelope. I owe you so much and I love you a lot."

The camera then panned towards Cruz who was seen with tears of joy as she blew him a kiss.

The pair shares two children together, a daughter named Luna Encinas Cruz and a son named Leo Encinas Cruz. Leo is their elder child who was born in 2011 in Los Angeles. The couple welcomed their second child Luna in 2013. 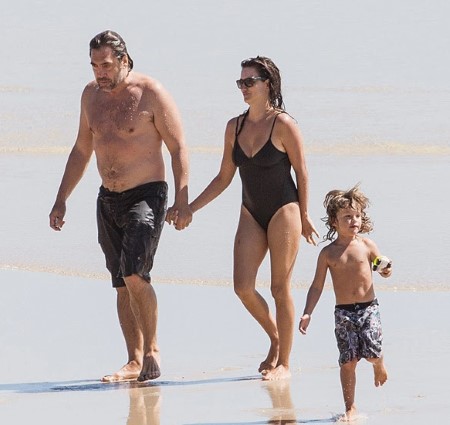 "I want my son — and my kids if I have more — to grow up in a way that is as anonymous as possible. The fact that his father and I have chosen to do the work that we do doesn’t give anybody the right to invade our privacy."

Remarkably, both Cruz and Bardem are the only Spanish actors to win an Academy award. The actress took the Oscar for her supporting role in Vicky Cristina Barcelona in 2008.

A year earlier in 2007, her husband had won an Oscar himself for his supporting role in No Country For Old Men.

The couple is pretty political too. They signed an open letter with many other notable celebrities in 2014. As per Hollywood Reporter, in an open letter referenced by Europa Press and other Spanish media, they described Israel's actions as "genocide".

Penelope Cruz was linked with Josh Harnett in the Spring of 2007. This was after they were spotted kissing on a date in New York. Later, the couple went to a romantic vacation to Turks and Caicos. However, their romance died by June.

In 2006, the actress was rumored to be having an affair with Orlando Bloom when they were spotted at a party and later having dinner together. However, this rumored affair never really gathered pace and they soon drifted away. 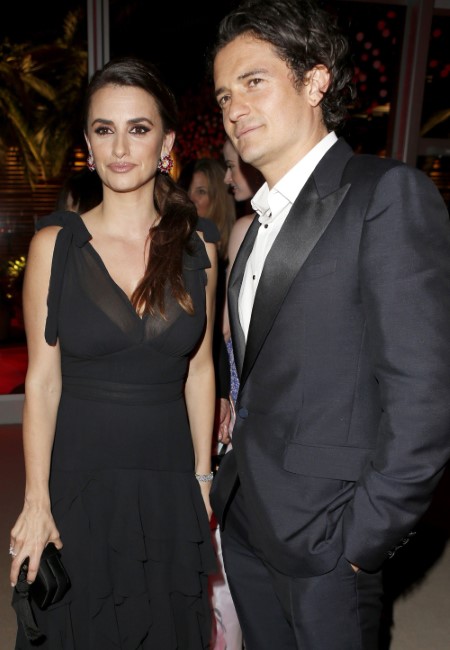 From 2005 to June 2006, Penelope was in a serious relationship with Matthew McConaughey. The couple took their relationship offscreen after starring together in Sahara.

The pair later released a statement in 2006 where they said they were going to "take time off as a couple." The former lovebirds blamed busy work schedules for the split.

One of the most high profile affairs of the actress was with Tom Cruise. The couple apparently began dating in 2001 after co-starring in the movie Vanilla Sky. At the time Cruise was set to divorce his then-wife Nicole Kidman. 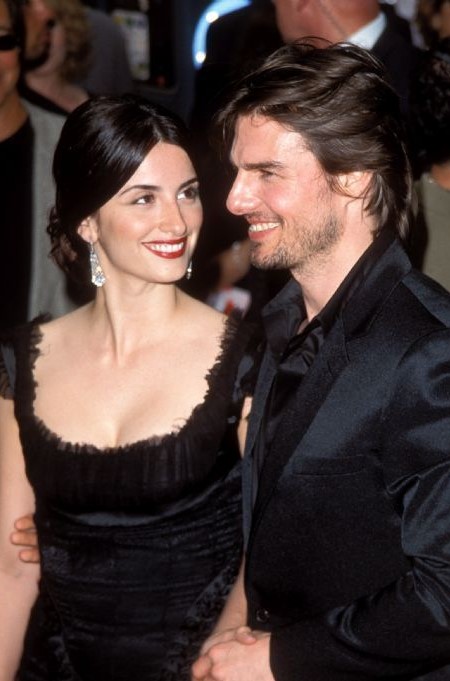 Cruise was together with Cruz for 3 years before splitting in January 2014 with sources claiming they continued to remain good friends.

Before Tom, the actress dated Matt Damon from 1999 to 2000. They co-starred in the film All the Pretty Horses and dated shortly after. The duo appeared in an Oprah Winfrey's show together. 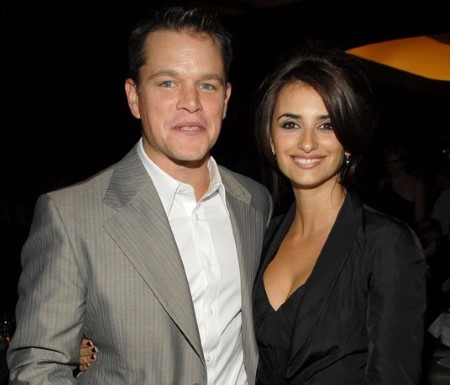 The couple did not confirm their romance at the time, but Cruz said:

"Matt's a very special man, he's funny and he's one of the most generous people I've met in my life. He has no defects."

"That's the most amazing thing to say."

It was unsure why the couple split, but they departed after dating for a year.

In the late 90s, the actress reportedly dated Czech Film director Tomas Obermaier. The pair was together for 2 years from 1998 to 2000.

Before her boyfriend Tomas, the actress was reportedly in a long-term relationship with Spanish musician Nacho Cano which lasted from 1991 to 1998. The duo reportedly lived together before departing. 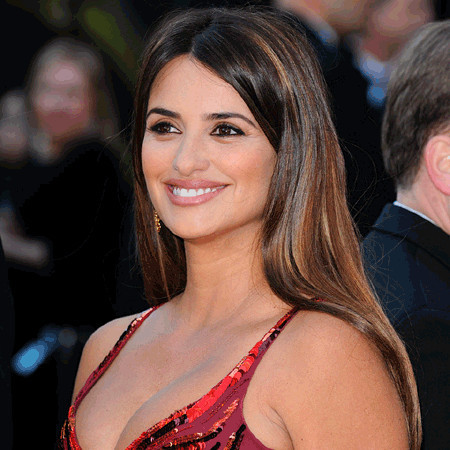