Home Article 1.74 m Tall Irish YouTuber Jacksepticeye's Personal Life; Rumors Report He Is Not Dating His Girlfriend Anymore; Who Is His Girlfriend?

1.74 m Tall Irish YouTuber Jacksepticeye's Personal Life; Rumors Report He Is Not Dating His Girlfriend Anymore; Who Is His Girlfriend? 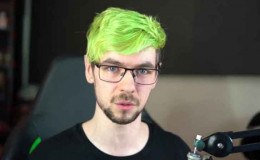 It's not uncommon to see two social media personalities date each other. The well-renowned Youtuber Jacksepticeye is dating his digital artist girlfriend for the last few years.

The YouTube star hasn't kept his personal life a secret by any stretch of the imagination. However, in this day and age of social media, rumors are bound to circulate which would make you skeptic just how strong the couple's relationship actually is.

Jacksepticye was believed to be in a blissful relationship with his partner until the most recent speculations which are yet to be confirmed.

Who Is Jacksepticeye Dating? Know About His Girlfriend

Jacksepticiye, simply known as Jack (real name Sean William McLoughlin) is dating his Danish girlfriend Signe Hansen aka 'Wiishu' since 2015. She is also a Youtube vlogger better known by her online pseudonym Wiishu.

The couple has appeared together in numerous videos. They tend to provide relationship goals to their fans from their vlogs. The Youtuber revealed his girlfriend to the world on 28th November 2015.

Sean uploaded a picture with Signe and captioned it 'Someone moved in with me yesterday!' 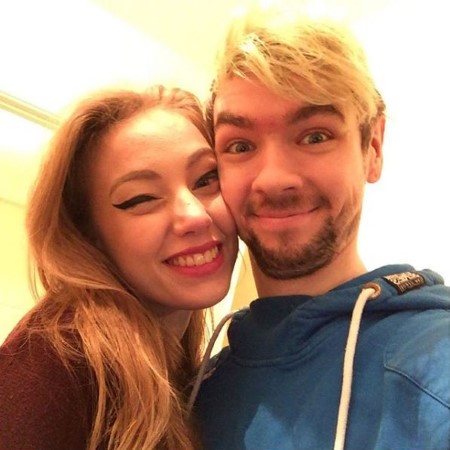 The couple met through Tumblr where Sean asked permission to use one of Signe's pieces of arts thumbnails in the gaming videos. The duo subsequently started chatting and their romance took off.

The fact that Signe was also fond of video games turned out to be one of the key reasons the pair got closer to each other.

Hansen is a graphic artist who describes herself as shy. Everybody who has met her appears to call her super nice and a great girlfriend to Sean.

However, the fans initially had a differing view of Signe. She did not gain positive reviews initially. In fact, she was labeled as 'boyfriend snatchers' by Sean's fans.

You May Like: Meet one of the popular YouTubers Lilly Singh. Is she dating someone or still single? Find out here

Despite the disapproval from the fans, the couple remained together. They initially stayed together in Athlone, Ireland, before moving to New Brighton, England. 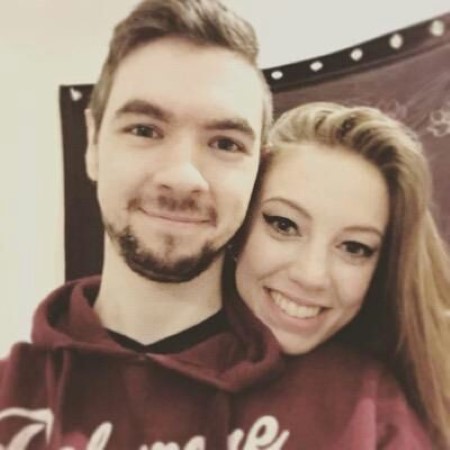 Later the fans began appreciating the couple. Speaking of the love and support of his fans regarding his relationship. He said:

"Signe and I are super happy together and moving in together is a HUGE deal, it’s a massive step and it’s a new thing to get used to."

"The last thing we need is people spreading doubt or rumors about our relationship adding extra stress that doesn’t need to exist. For those of you out there who are happy for us, we really appreciate it and it means a great deal to see the support."

Recently, however, there are rumors floating around that they might have parted ways since she didn't go on tour with him. The couple feels a bit distant for some time. Moreover, Wiishu alleged deleted a comment of a fan when she was asked about her relationship status.

Don't Miss: Does Internet Personality Pokimane Have a Boyfriend; Details of Her Affairs and Rumors

Having said this, these are mere speculations and no concrete reports suggest they have departed. Until the couple officially confirms their status, we can't really comment with any certainty.

Meanwhile, before the Youtuber was dating Signe, he was reportedly together with a Korean girlfriend, whose name and identity was never revealed.

YouTubers Jacksepticeye and Wiishu: Are They Still Dating Or Broke Up?

One of the most popular YouTube personalities of the world Jacksepticeye broke up with his vlogger girlfriend Wiishu.

The social media pair broke up after being in a relationship for around three years.

Looking at his current Instagram posts, it's pretty clear that he's definitely enjoying his time being single.

The Reason Behind His Name Jacksepticeye

Sean was first nicknamed Jack by his mother during his childhood which was common in Ireland and the UK. His nickname was predominantly used by his siblings and the majority of his classmates. 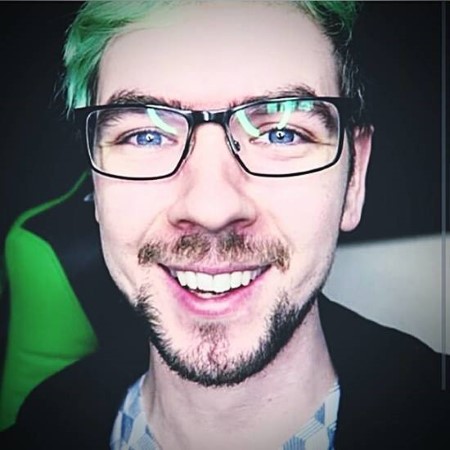 Jacksepticeye chose his name due to his childhood nicknames
Source: Eyeem

While in school, Sean apparently suffered an injury on his eye which got infected later. The infection led to a liquid sort of leak from the eye which was found funny by his classmates who began calling him 'Septiceye'.

Sean being a cool guy accepted both the names. In fact, he took it up a notch. Merging the two renowned nicknames from his childhood, Sean coined himself the new name Jacksepticeye.

Sean created his Youtube account on 24th February 2007. However, it was only on 12th November 2012 the Youtuber uploaded his first video. It was a snake impression which gained decent attention at the time. 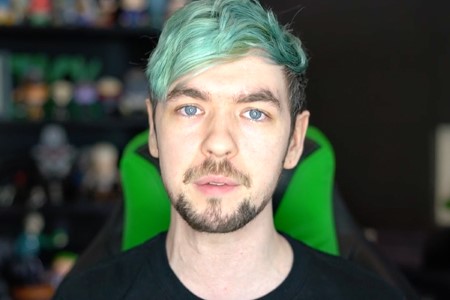 The Youtube star followed this with 'Let’s Play' video games of 'Dark Souls' and 'Far Cry 3'. He soon gained millions of views thanks to the quality of his contents. His other notable game series includes 'The Sims 4', 'Undertale' and 'Subnautica', and 'The Escapists'.

Jack is friends with many well-known Youtubers and even collaborated with them. His famous friends include PewDiePie, ChaoticMonki, and Markiplier. 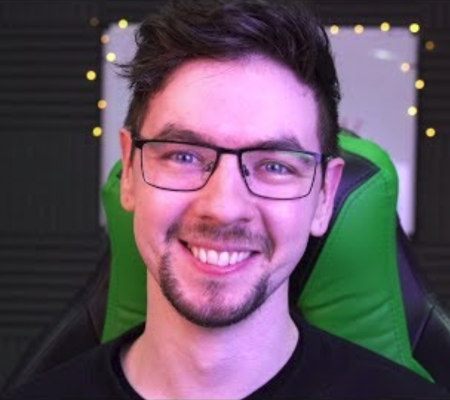