1.83 m Tall Hollywood Actor Jake Gyllenhaal Married Or Dating Someone? His Past Affairs At Glance 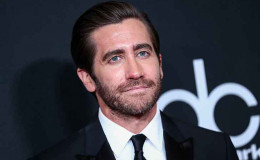 The 38-year-old Jake Gyllenhaal needs no introduction. He is one of the most versatile actors across Hollywood and beyond. Brother to actress Maggie Gyllenhaal, Jake has an estimated net worth of $65 million as of 2018. Although not married, he has dated and been in romantic relationships with a long list of women, many of whom are celebrities, singer Taylor Swift being of one them.

The tall, dark and handsome, Jake Gyllenhaal is one of the best Hollywood actors to appear on the big screen. He is best known for the charming, quirky and eccentric characters he portrays in his movies.

Indeed, Gyllenhaal is reported to have said that he likes to make movies which are meaningful and whose characters have depth. He prefers to stay away from films that "feel like they're existing on the surface".

Jake Gyllenhaal's Saga of Relationships: Who Are His Past Girlfriends?

Gyllenhaal is not vocal about his personal life and his relationships. The Zodiac actor likes to keep a low profile when it comes to his dating life. But that does not stop the public from getting curious, and the paparazzi and the celebrity journalists from pursuing Hollywood's greatest and brightest.

As a result, very few have successfully avoided the exposure of their personal life to the public. Jake Gyllenhaal is no exception. 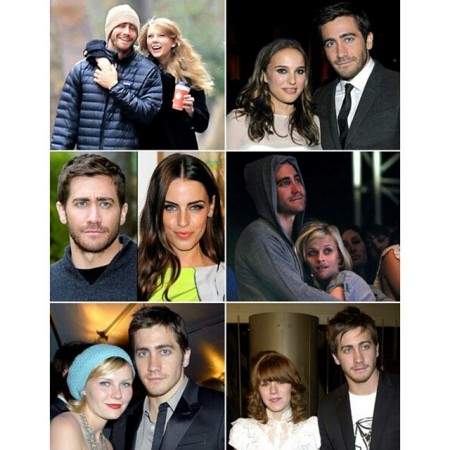 Gyllenhaal boasts a long list of girlfriends from the previous decade and recent years. He dated actress Kirsten Dunst starting in 2002. They broke up in 2004, meaning the relationship lasted for a mere two years.

Years later, Kirsten reportedly said the reason for the split was that they weren't compatible to a certain degree. Jake was apparently "too fond of staying at home" and she was the outgoing, gregarious type.

In the years between 2007 and 2009, he dated Cruel Intentions actress Reese Witherspoon. The couple seemed really happy together. Jake recalls in a recent interview that Witherspoon was one of the "strongest and most adventurous" person he'd ever known. 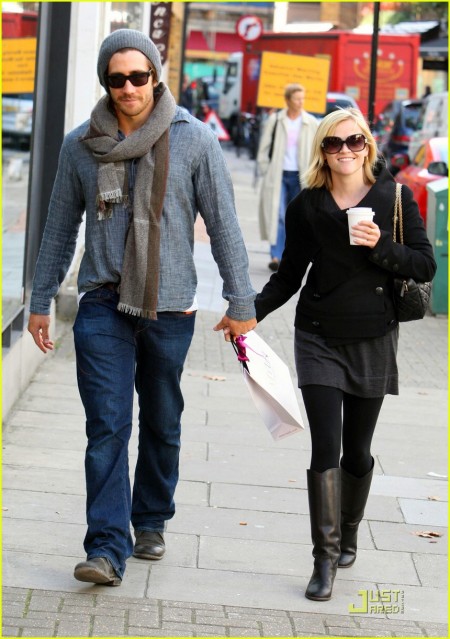 However, as months passed by, the relationship took a downhill turn.

The couple reportedly got involved in constant fights, and slowly distanced themselves over a period of many months. Their relationship apparently concluded when the couple exchanged a series of phone calls and decided to end it.

Jake had an affair with popular celebrity singer Taylor Swift. The couple was seen together in public many times. Unfortunately, the relationship lasted for less than a year. Apparently, the two were incompatible as Jake, then 30, was 9 years older than the Reputation singer.

Besides his secretive personal life at present, he's always been making headlines for his carer and his attractive personality. He made a debut with his new look in a recent run of risk-taking and rule-breaking attempt at the opening of his new play Sea Wall/A Life in New York.
Who Is Jake's Model Girlfriend Alyssa Miller?

In 2013, the Zodiac actor began a relationship with model Alyssa Miller. Miller is a popular American model who has made cover appearances for Vogue and Elle magazines. She is actively involved in ballet dancing and running, as well as practicing Transcendental Meditation.

Jake split with his model girlfriend in 2014. The reason for the split, as Alyssa is reported to have said, was that Jake was "spending too much time in the gym".

The Donnie Darko actor is reportedly single since 2014. Granted, something interesting is always cooking in Gyllenhaal's personal life. After all, he is a man of adventure.