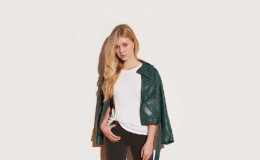 popular social media celebrity Loren Gray has been rising throughout the industry for her modeling and acting career. But what is going on with her personal life? Well, let's take a look at her personal life here!

Well, she has appeared with some of the musical.ly stars as well but is she dating anyone of them? Or this rise to fame made her more focused on her career? Well, Let's take a look at her life here today!

Well-know musical.ly star Loren Gray Beech who gained over 25 million followers on musical.ly is a model, actress, singer and a dancer as well. 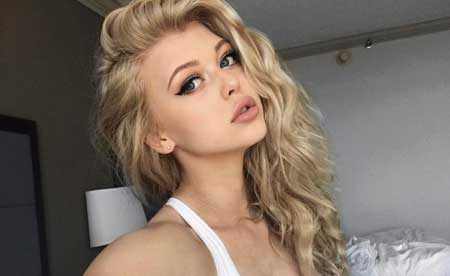 Loren Gray has over 25 million followers on Musical.ly
Source: TubeFilter

She has appeared with several of the fellow musical.ly star on her videos but is she dating anyone of them?

After her tragic breakups with her ex-boyfriends, she is not willing to be in any relationships as for now. She dated a fellow musical.ly star Joey Kisluk, a Youtuber as well who gained his popularity through social media. 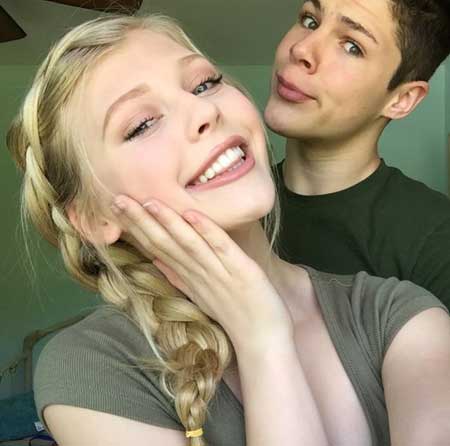 They met in 2015 when she was 12 years and posted various photos and videos on their social media. The couple dated for about 1 year and eventually broke up in 2016.

She was ready to move on as she starting dating another Youtube and Musical.ly star Juwany Roman aka Flamingeos. 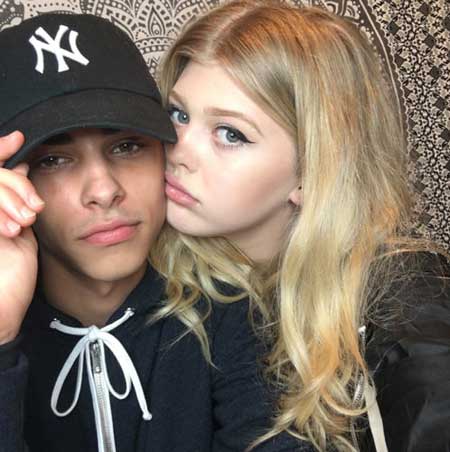 Well, Loren first started to make makeup tutorial videos on Youtube in 2012 where she had millions of subscribers and had regular views. She joined Twitter in 2013 and YouNow and Musical.ly in 2014 and made millions of followers over her social media. 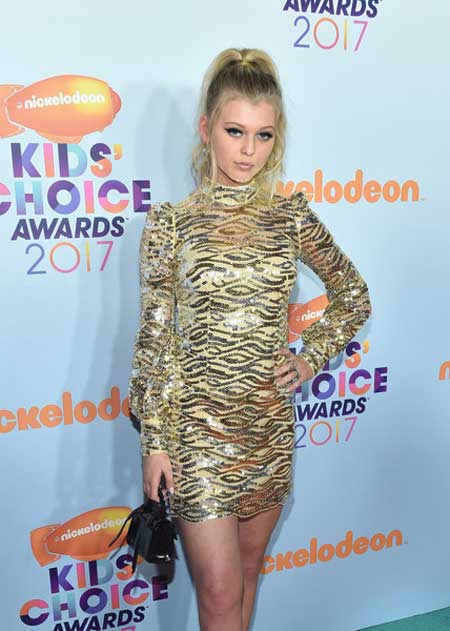 Celebrities like Chris Brown, Drake, Ariana Grande and many others are attracted by her videos and has gone for tours with Tyler Brown, Blake Gray, and Nathan Triska.

She has also been nominated for People's Choice Awards, The Teen Choice Awards and the VMAs in 2016 and has been featured by Teen Vogue and Seventeen Magazine. 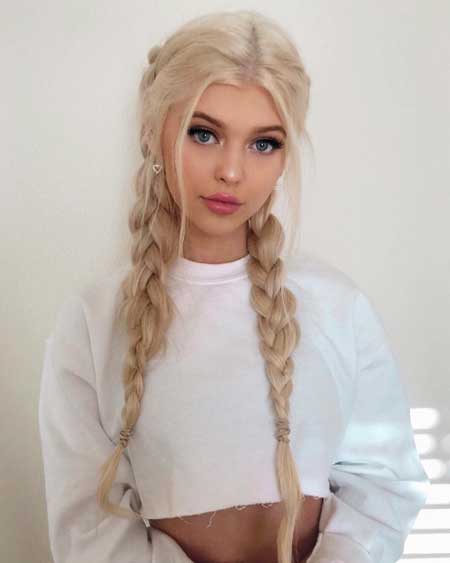