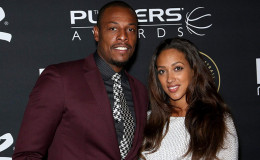 American Former Basketball Player Paul Pierce's Married Relationship with Wife Julie Pierce and His Other Encounters. He and Julie have been together for nine years.

As the saying goes, 'You can't outrun your fate', one must go through something that they are meant for! Similar is the case of Paul Pierce who was destined to be one of the most influencing professional basketball players in history.

The American Basketball player, however, manages his personal life so enchantingly that his fans keep wondering about the life he lives with his wife and kids. How does he manage to keep his professional and personal life so balanced? Let's find out!

What is Paul Pierce Up To Now? Is He Still Married to wife Julie Pierce?

Paul Anthony Pierce, an American pro basketball player compares him with Celtics' Jayson Tatum during an interview with Danny Ainge on "The Jump". Pierce said "he is going to be better than me" on March 2, 2020.

Ever since the electric Celtics postseason run of 2018, the comparisons of Pierce and Tatus have been unavoidable. Notably, that's a comparison that Paul himself doesn't mind at all.

As of March 2020, the duo is living sound life with their kids' Prince, Adrian, and Brianna. The Pierce family is enjoying a wealth of $80 million at the moment.

American basketball player Paul Pierce and Julie Patricia Landrum were friends long before they started dating each other during the All-Star Weekend in 2005.

After spending quality of time together the couple got into a married relationship on 17 July 2010 at the Resort of Pelican Hill in Newport Coast, California. 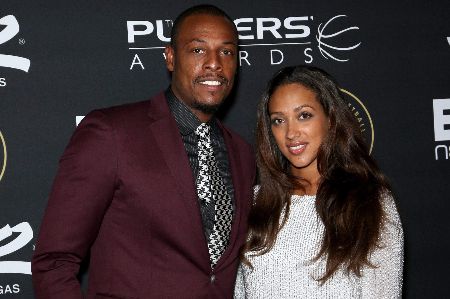 In October 2007, the Big Three's consisting of Paul Pierce, Kevin Garnett, and Ray Allen was spending time together with their respective partners. That night the happiness gazed in the air after Julie announced she was pregnant with their first child.

It was then in 2008, two years prior to their marriage the duo gave birth to a baby girl, Prianna Lee Pierce, named after the choice of her father.

The baby is quite lucky as one in billion only gets to see their parents get married. The two-year-old Prianna acted as a flower girl in her parent's marital ceremony.

Me and my crew taking over @thejumpespn

In 2011, just a year after the couple got hitched together, they are blessed with the second daughter named Adrian Pierce and a baby boy, Prince Pierce in 2013, who is named after the famous singer Prince.

Regardless of Paul's unsmooth career, the interior designer always remained by his side through every up and down.

In an interview Paul Pierce admitted,

“She’s an amazing woman. We get along so well because we were such good friends.”

As of now, a retired professional basketball player lives happily with his wife and kids. And their relationship is getting stronger & stronger with much more intensity in their love-life.

Paul Pierce Past Affairs and Controversies

Before he married Julie Landrum, Paul dated Inga Newson for some time but the time didn't favor on the side of these two. Also, Paul encountered an impermanent relationship with Nefertini Rasoon and Tyler Faith. However, their relationship also couldn't last long and they separated eventually. 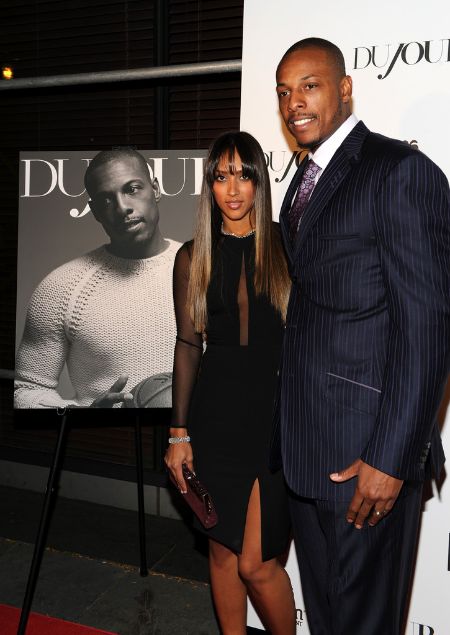 Not only the basketball star but also his wife Julie Pierce's relationship hit the end of the road after she had a divorce with the former Cleveland Cavaliers player, Larry Hughes. Pierce didn't know that Hughes was married to his current wife, Julie when they started dating back in time.

Life is amazing it is would it should b pic.twitter.com/w4omEGsxCp

The 6 feet 7 inches tall player, suffered a controversy when he said,

Kobe Bryant admitted that he has a unique tackling style that no-one can escape.

Nevertheless, Bryant's book “The Mamba Mentality,” got released this year on Oct. 23 where he gave Pierce credit as “one of the toughest players” he had to guard during his Hall of Fame career. 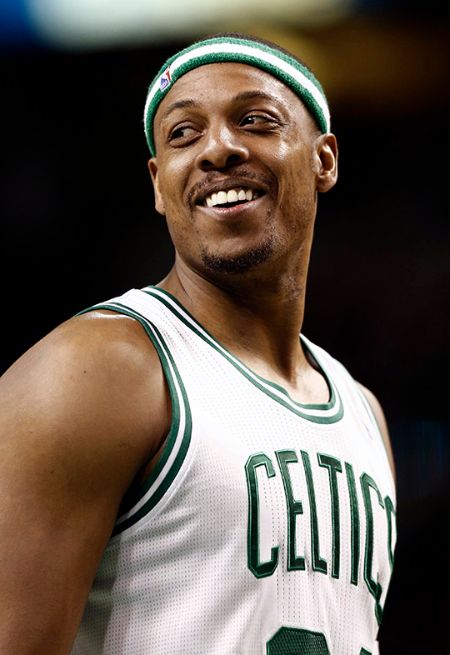 Keep coming back to marriedwiki.com