Are Fellow YouTubers Lele Pons And Juanpa Zurita Dating? Details Of Their Relationship 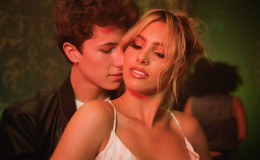 Social media personality Lele Pons is rumored to be dating Juanpa Zurita. She also dated Ray Diaz. she was also rumored to have date Logan Paul and King Bach. Know about her relationships.

Lele Pons is not a new name to the social media lovers. With 21+ million followers on Instagram and over 8 million subscribers on YouTube, she is one of the popular and loved internet personalities.

She is rumored to be dating fellow YouTuber Juanpa Zurita. The alleged couple is linked together since 2017 and their fans are eager to know about their relationship status. Are they an item? Let us find out.

The famous Venezuelan-American internet personality, Eleonora "Lele" Pons Maronese is an actress and a singer. She is best known for her funny Youtube videos who rose to fame from making vine videos and was the most followed and most looped individual before vine shut down in 2017.

Taking a look at her love life, she is rumored to be dating fellow Viner and Youtuber Juanpa Zurita. We know that this is not the first time they were linked together. 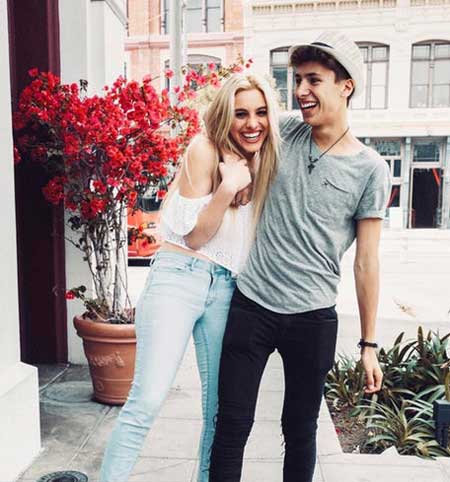 Lele is rumored to be dating Juanpa
Source: J-14

The rumors swirled up when the pair kissed at the 2017 MTV Millennial Awards in June 2017 which was not like a peck on the cheek but a romantic fledged kiss.

They also worked together in the video of Anitta and J Balvin's song "Downtown" and the chemistry between them was undeniable.

Not only the kiss, later, Juan was seen proposing Lele in front of the live audience and the rumors about them getting engaged flowed all over the internet.

But the two are yet to confirm their relationship officially. When it was announced that she would be hosting the show with Juan, she said,

"For me, it’s an enormous honor to be able to host the MTV MIAW Awards 2017. I grew up watching MTV and to now be able to be part of a show where they award and celebrate the best and most successful talent of our generation is truly exciting! I’m counting down the days until I get to meet with my fans across Mexico and Latin America!"

But we cannot definitely confirm their relationship from the kiss and the video. However, it was clear that the pair had something going on between them. They often share photos and videos with each other but still claims to be just friends.

Lele was rumored to be linked with another fellow YouTuber, Ray Diaz who is a member of Jake Paul's Team 10. The rumor started when an Instagram account named 'raypons_lelediaz' shared some intimate pictures of them. 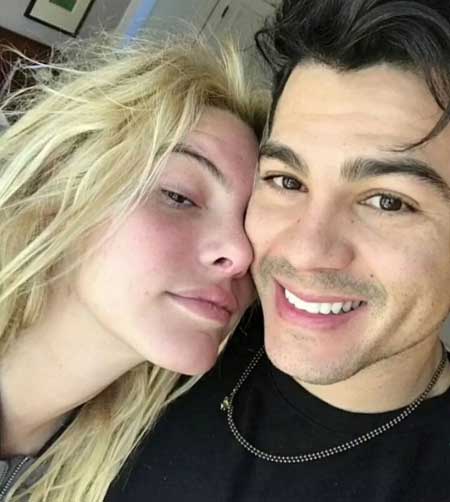 In late 2016, Ray revealed his tattoo on Jake's video. There was a rectangular tattoo just below his waist on which the word, LELE was inked but at the time Lele was already rumored to be in a relationship with Juanpa.

After the video was out, many speculated that she cheated on him with Juanpa but the news was never confirmed.

Lele was also linked to Logan Paul for a short period of time and hooked up with King Bach in 2016. 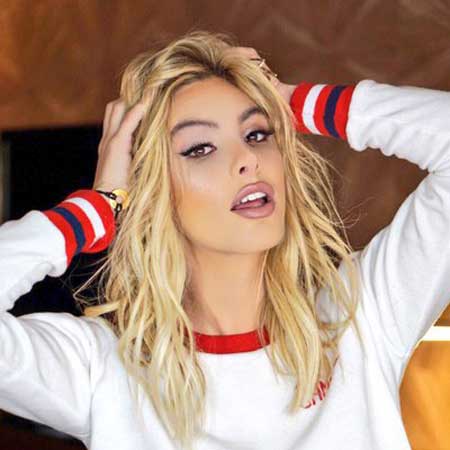