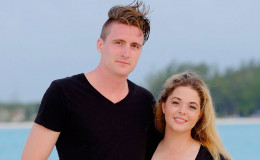 Sasha Pieterse and Hudson Sheaffer the happily engaged couple are soon to get married. We wish to see the couple walk on the aisle soon.

Love is in the air for the lovely couple Sasha Pieterse and her fiance Hudson Sheaffer!

The couple who have been together since 2012 got engaged in December 2015. Since the day the pair never hides their lovely relationship with fans and media.

They have special plans for their marriage. Let's get into details about their future marriage plans if they have any.

She is living a happy life with her long-term boyfriend Hudson Sheaffer. He is an actor, stunt performer and also a production assistant. 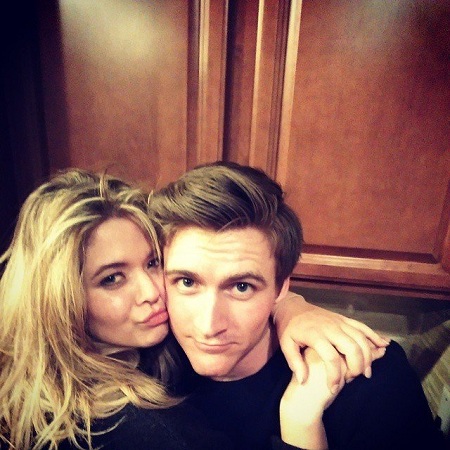 They began making public appearances and sharing Instagram posts together since 2012. Sheaffer went down on one knee and popped the question to Pieterse in December 2015.

It's been a long time now the two are happily engaged and the marriage date is too near now.

Missing Portland and this one

The star couple is definitely getting ready to walk down the aisle. After her performance on 'Dancing with the Stars', she revealed to Fox News about her wedding,

"He's my best friend. I've known him for so long and it's so incredible to have someone like that supporting you and knowing, without a doubt, they're going to be there no matter what happens, and it really truly is reciprocated and I think what we based our relationship off of originally was honesty, commitment, being loyal, being supportive, and honestly, just making sure the communication is open enough and obviously love, so it's incredible that I have all of that in him and I'm excited to start our life together."

Although Pieterse hasn't publicly announced a wedding date, she said that planning the day hasn't been a tough task for her.

"I'm glad that my fiancé Hudson and I are on the same page. We have the same style, so it makes it really simple, really easy."

"It really truly is reciprocated and I think what we based our relationship off of originally was honesty, commitment, being loyal, being supportive, and honestly, just making sure the communication is open enough and obviously love, so it’s incredible that I have all of that in him and I’m excited to start our life together."

Back in October 2017, she admitted that she hasn't purchased her wedding dress yet. Still, we can't wait to see her in the attire!

Sasha Pieterse's Career At A Glimpse

Pieterse, 22 is renowned for her role as Alison DiLaurentis in the Freedom series Pretty Little Liars.

Though she's basically known for her acting skills, she has also contributed to modeling and music as well.

She made her debut in music with This Country is Bad Ass in April 2013 with her second single R.P.M in the month of July the same year.

She performed in the 2007 film Good Luck Chuck. The same year she starred as the younger version of Sarah Michelle Gellar's character in The Air I Breathe alongside Kevin Bacon, Forest Whittaker, and Emile Hirsch.

Some of her recent roles include Inherent Vice, Burning Bodhi, Cion Heist, and The Honor List.

She competed in the season 25 Dancing with the Stars in September 2017 being paired with Gleb Savchenko. 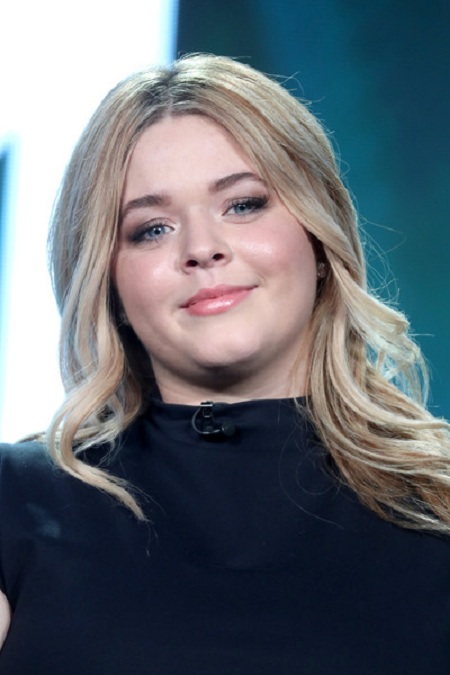