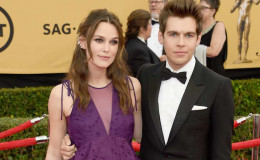 The 33-year-old English actress Keira Knightley is living a happy married life with husband James Righton. The couple is blessed with a baby girl.

The gorgeous lady and her husband welcomed their first baby girl in the year 2015. Wanna know more about her married life including her past affairs? Just dive in!

The 33-year-old actress Keira Knightley is living a blessed life with musician husband James Righton. The couple who started dating since February 2011, tied the knot in a private ceremony on 4th May 2013 in Mazan, Vaucluse in the South of France.

The gorgeous bride was dressed in an above-the-knee strapless tulle dress, ballet pumps and cropped boucle jacket during the ceremony where both the couple wore sunglasses. 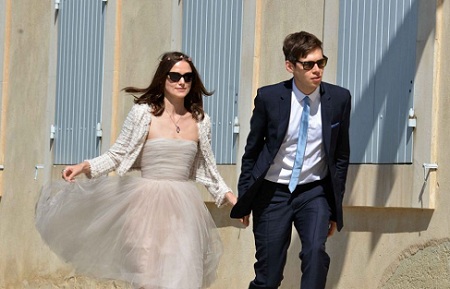 She was first introduced to Righton by TV presenter Alexa Chung. He proposed Knightley in May 2012.

The 30-minute ceremony was conducted in French in front of just 11 guests.

The couple has a daughter named Edie Knightley Righton born in the year 2015.

Here's Keira Knightley talking about her pregnancy on the Ellen Show:

They are often spotted hanging around the New York City with their baby girl. 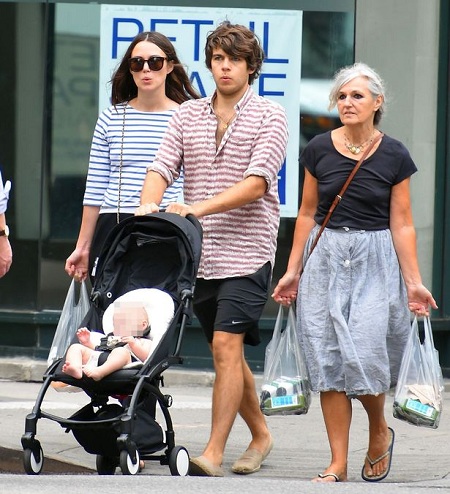 While speaking with Elle Magazine she explained how's her life with husband and child is going on.

'The love thing is astonishing. It's a very primal, primal love. That's quite extraordinary.'

"And the ability to have no sleep and continue going. It's not pleasant - I never thought that I could actually do it for the amount of time that I've done it."

Pirates of the Caribbean star and husband are enjoying every moment of their married life. We wish to see them together ever after.

Keira Knightley's Past Affair and Relationship

Bend It Like Beckham star first began dating actor Del Synnott in 2001. Things started when they first met on the set of Princess of Thieves.

The couple was so much into each other during the time that their fans thought they would marry soon. As unexpected, they parted ways in 2003. 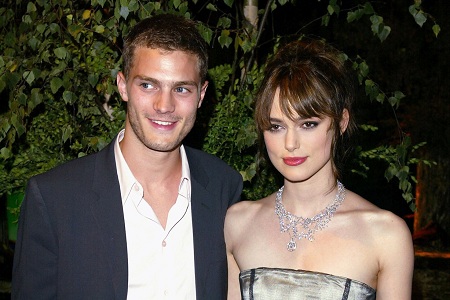 The diva dated model and actor Jamie Dornan the same year. Their relationship started when the two were modeling in an ad campaign for the British jeweler Asprey and were photographed at tons of red-carpet events.

The couple parted ways after two years of dating in 2005.  Soon after the break, she began dating Pride & Prejudice co-star Rupert Friend until December 2010. 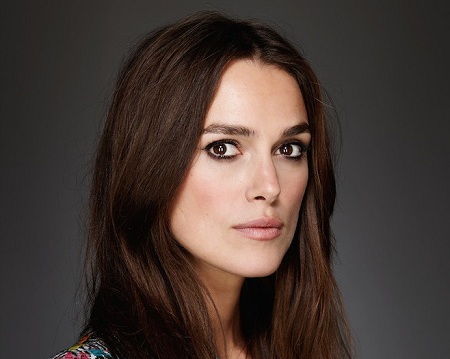