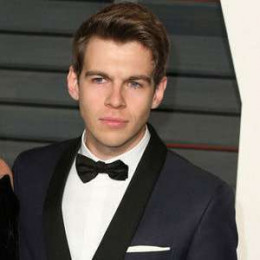 James Righton, an English singer and musician, is currently married to Keira Knightley, an English actress. He was born to his father Nicholas Righton, a musician, who encouraged him to be a part of several bands that performed regularly while he was still at Stratford-upon-Avon High School. He met Simon Tylor-Davis at the high school who taught him to play guitar. Later, after some years, James again met Simon Taylor at the Benicassim festival and soon after that, the two met Jamie Reynolds and the three men began to record and perform under the musical group Klaxons.

James Righton's birthdate is August 25, 1983. Because his father was also a musician, he was encouraged to participate in a variety of musical bands from the time he was a child.

This gave him an early start in the world of music. Because of his father, Righton was involved with several bands even before he graduated from high school.

James Righton went to the same high school as future band member Simon Taylor-Davis, which was called Stratford-upon-Avon High School. He got to know Simon well and even showed him how to play the guitar. 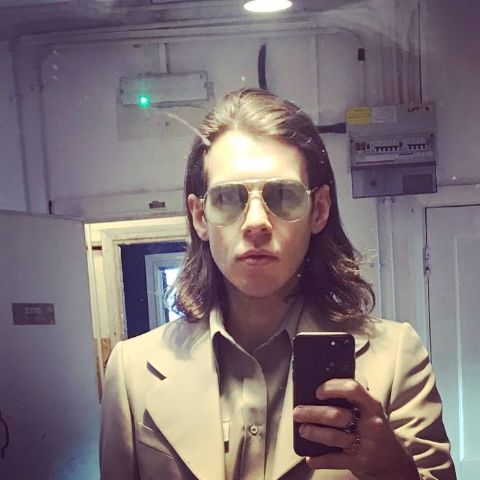 Simon became his friend. The two later met Jamie Reynolds in London, who had recently been laid off from his job and used the money he received as severance to purchase a studio kit.

The three individuals decided to call their company Klaxons, after the title of Filippo Marinetti's manifesto titled The Futurist Manifesto. Righton's career in the mainstream music industry began at this point when he began performing with Simon Taylor-Davis and Jamie Reynolds as well as recording songs together.

In February of 2011, James Righton started a relationship with the British actress Keira Knightley. Righton and Knightley decided to get married on May 4, 2013, after having been an item for a few years and dating on and off. 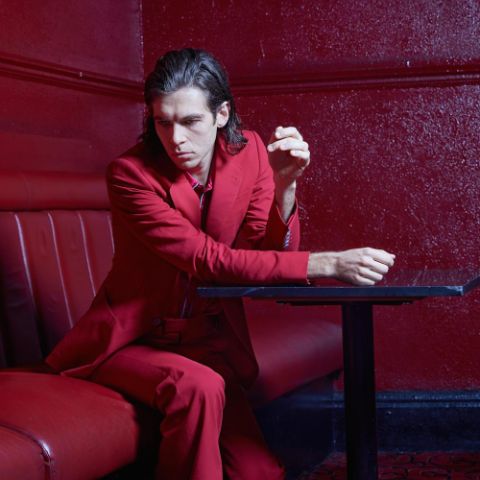 Their wedding, which was held in a small, private ceremony, took place in France in a community that is known as Mazan. The reception was held at the home of Knightley's mother, Sharman MacDonald, who also hosted the event. 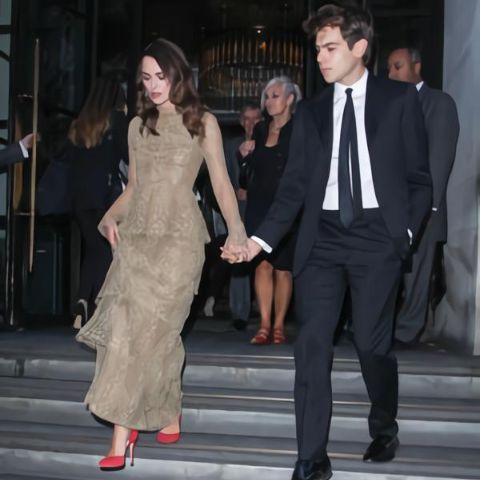 At the reception, there were a total of fifty guests, one of whom was Sienna Miller. Righton and Knightley were given the gift of a child in May of 2015, and that child's name is Edie Righton.

As a result of their reputation for keeping their private lives private, Righton and Knightley are rarely seen in public together. This is one of the reasons why. They made one of their infrequent appearances in public when they went to the Paris Fashion Week event that was held at Le Grand Palais in the French capital of Paris in 2018. 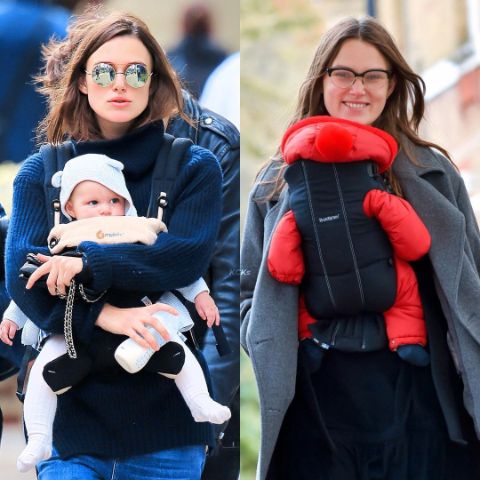 They were seen in the company of other dignitaries, including the supermodel Lara Stone, the singer and songwriter Lily Allen, the actress Vanessa Paradis, and Carla Bruni. They had previously served as the First Lady of France. Additionally, James Righton is active on various social media platforms.

Keira Knightley is British. Bend It Like Beckham and Pirates of the Caribbean: The Curse of the Black Pearl made her famous. She entered showbiz at a young age.

She performed in After Juliet as a child in Richmond, London. She debuted on Royal Celebration. After that, she appeared in A Village Affair and Coming Home She was offered a role in Star Wars: Episode One, The Phantom Menace because she resembled Natalie Portman. 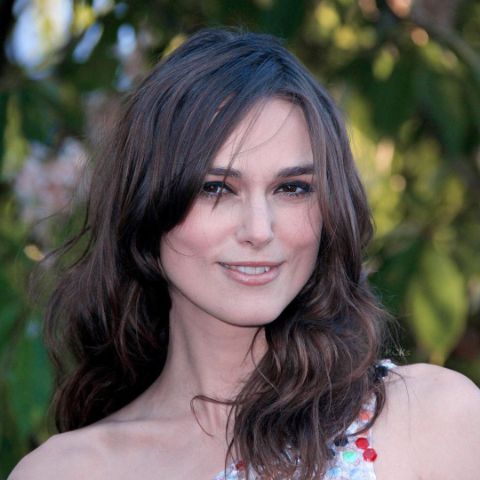 It defined her acting career. She was a full-time actress and appeared in Pure, a British drug addict film. She's also in Pirates of the Caribbean sequels. She's also modeled for several well-known brands. She won a Golden Globe before her Oscar nomination for Pride and Prejudice.

Keira Knightley is the daughter of Will Knightly, a TV actor, and Sharman Macdonald, a well-known playwright. She was born in Teddington, located in the city of London. Additionally, she has a more senior brother. 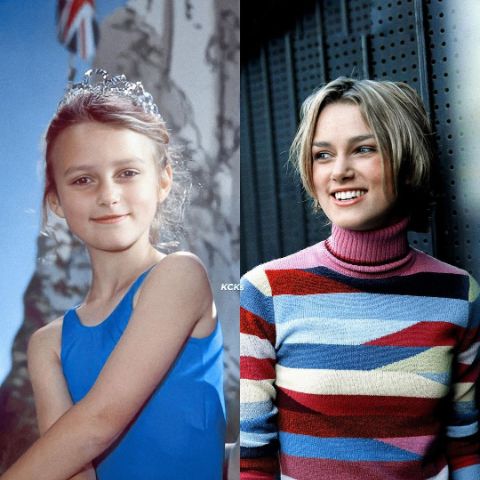 The Stanley Junior School was where she spent her formative years of education. When she was a young child, she was diagnosed with dyslexia and underwent medical treatment for the condition.

Because of this, she had a hard time learning in school.  During that period, she was enrolled at Esher College, where she pursued her education in art, history, and literature. After a year of schooling, she focused all her energy on pursuing a career in acting instead.

The amount of money that James Righton has in his net worth is currently being computed and is not yet available. However, there is no question that he must be making a respectable amount of money from his career as a musician. 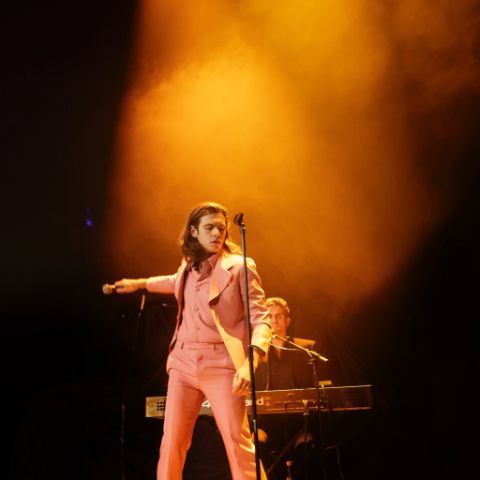 Knightley has a net worth of $80 million. 2002's Pure was a British film about drug addicts. She played Lara in 'Doctor Zhivago' the same year. The 2003 film Love, Actually' starred her as a young bride-to-be.

In January of 2007, the band Klaxons released their first studio album, titled Myths of the Near Future, which came on the heels of the success of their hit singles Golden Skans and Magick. After being awarded the Nationwide Mercury Prize in 2007, the band was inspired to create additional albums after the album's success. 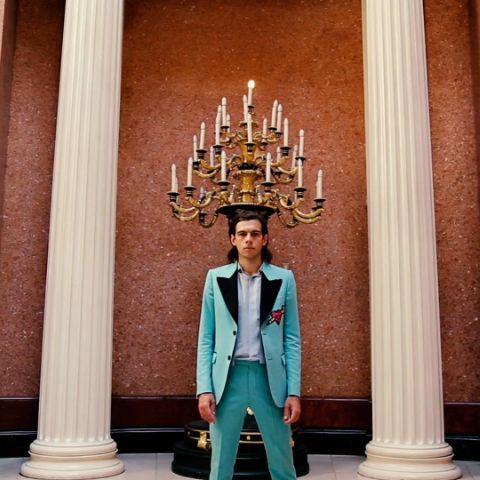 Klaxons released Love Frequency on June 16, 2014, compared to Surfing the Void on August 23, 2010. In October 2014, the band announced that their South America tour would be their last.

What is James Righton's height?

James Righton is an average-sized man who stands at the height of 5 feet 9 inches and weighs close to 77 kilograms. The color of his eyes is blue, and his hair is dark brown.

In addition, the information regarding the rest of his body is still being investigated.

Keira Knightley has a commanding presence, and she never fails to steal the show whenever she appears on the screen. She has a height of 5 feet 7 inches (170 cm) and a weight of only 119 pounds (58 kg), making her 1.70 meters tall. 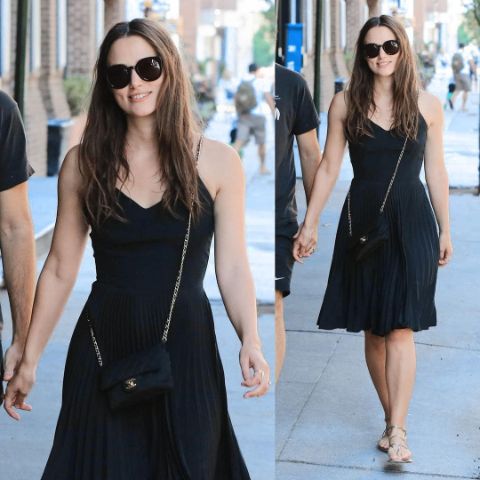 Her workouts primarily consist of cardiovascular activities like swimming, which help her stay in good shape and maintain her health.

James Righton began to date actress Keira Knightley on February 2011. The couple got married on 4 May 2013 in Mazan, France.

Edie was born on May 2015. She looks cute and adorable in the available pictures. There is not much information about her.