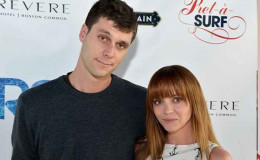 Christina Ricci eventually bumped into her soulmate and ended up tying the knot, but this wasn't before she dated numerous men you could almost run out of fingers while counting.

It's not always easy to meet the perfect person sometimes it takes lots of efforts for a long time before you finally meet the one you were looking for, proving each failure in every past relationship a blessing in disguise.

Christina Ricci eventually bumped into her soulmate and ended up tying the knot, but this wasn't before she dated numerous men you could almost run out of fingers while counting. Let's have a look at the beautiful married life of this stunning actress as well as the history of her affairs.

Christina Ricci is married to James Heerdegen. She first met the love of her life and her eventual husband on the sets of the series Pan Am in June 2011. After their initial meeting, they soon started dating and continued hanging out for a year. There was a certain spark in their relationship which they quickly noticed.

The couple decided to take their relationship to the next level through the engagement in 2012. During the time, it was not confirmed she was engaged as neither of them revealed the news to the public. However, speculations started flowing when the actress was spotted with a glittering diamond ring on her ring finger in October 2012. 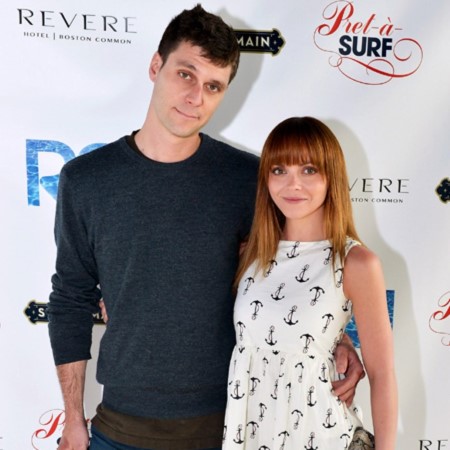 Since the cat was already out of the bag, the news was finally confirmed by Christina herself after 7 months of their engagement ceremony. The pair remained engaged for a year until they decided to accept each other as life partners. Their big day arrived on October 26, 2013.

The wedding took place at Harold Pratt House And Peterson Hall on Manhattan's Upper East Side in the presence of their close friends and relatives.

Meanwhile, the pair is blessed with a son named Freddie Heerdegen who was born in August 2014. Earlier, Christina's pregnancy was confirmed in May 2014 after she was spotted with a growing belly. 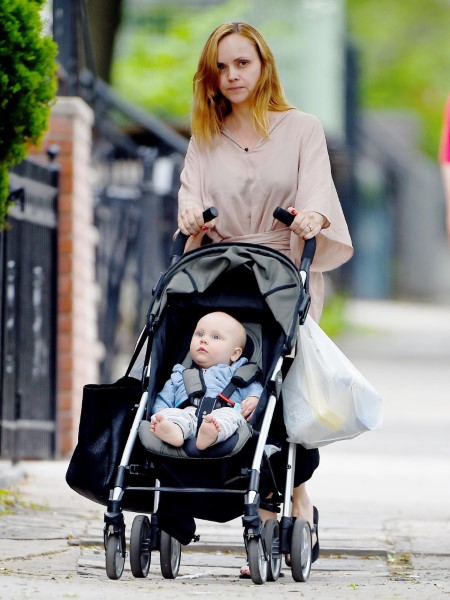 Christina later revealed how Freddie brought positive changes in her life. She said:

"Having a child changed everything. It’s made everything in my life actually important and matter. I now have to take things seriously, and I never did before. I want to succeed for him. My choices matter more."

Christina definitely feels blessed to have such a charming child in her life. The family of three are yet to reveal plans to expand their family. In the meantime, they couldn't look any more adorable together.

Prior to her affair with her now husband James, Ricci was in a relationship with Owen Benjamin. The couple began dating after they met on the sets of the movie All's Faire in Love in 2008.

The duo took their relationship forward with an engagement in March 2009. However, they were not meant to be as they called off their engagement merely 3 months later in June 2009. 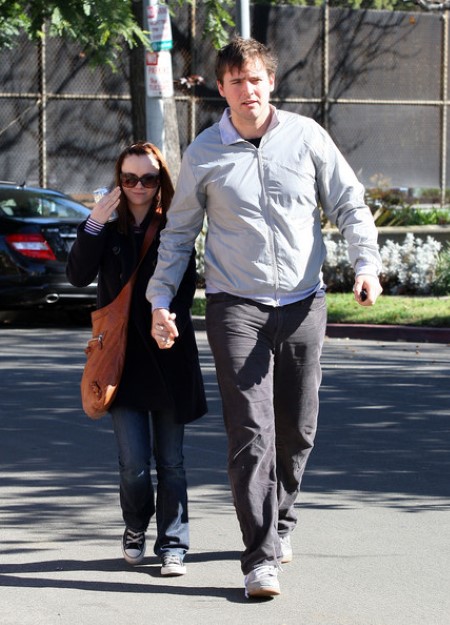 A source close to the couple said:

"Owen had a birthday party this past Sunday, and everything seemed fine. Sometime after, they got into a fight and decided to reevaluate things. [Then] the engagement was off."

Besides Benjamin, this gorgeous actress was linked to many well-known personalities in the past. During the 90s she was rumored to be dating actors such as Vincent Gallo, Devon Sawa, and Johnny Depp.

Perhaps it was destiny that things never really worked out for Christina with so many co-stars only to bump into her eventual soulmate in 2011. 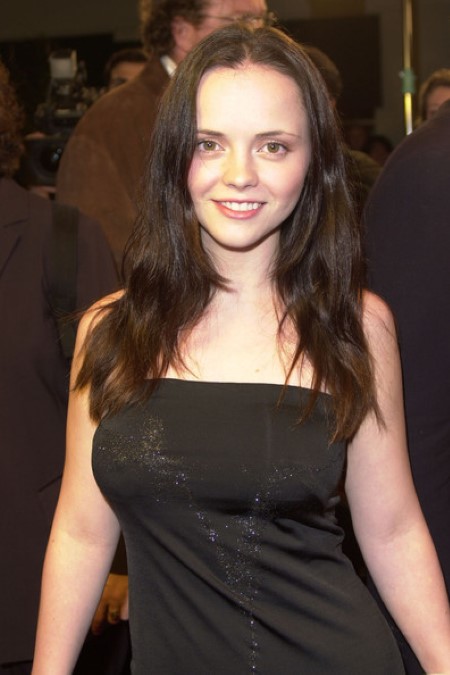