Home Article 40-Years Went And Plenty More To Go! How It All Started For The Meryl Streep And Don Gummer?

40-Years Went And Plenty More To Go! How It All Started For The Meryl Streep And Don Gummer?

Oscar-winner actress who is favorite of many people till now, Meryl Streep is one of the most inspiring and esteemed stars of Hollywood industry. The actress can be considered as Michael Jackson.

Moving from the pain of losing a loved one, she has been married to Don Gummer for a long time now. Let's dig into her personal life and know about her in today's session.

40-years passed and plenty more to go for the known love of Hollywood, Meryl Streep, and Don Gummer.

Meryl and Don's long-time marriage is an impressive couple in Hollywood. They met because of a tragic incidence in Meryl's love life. The duo met after the death of John Cazale who was in a relationship with Meryl for about 2 years. Who knows, maybe you will find your perfect partner and repeat Meryl’s happy fate? 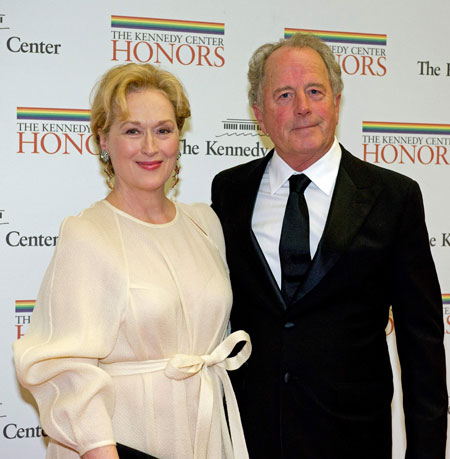 Meryl with her husband Gummer on the red carpet
Source: Heavy

Meryl was devastated after the death of her boyfriend and Don was her brother's friend and Meryl stayed in Gummer's vacant apartment while he was out of town and communicated through letters.

Meryl soon realized that the artist was into her and when Gummer returned, they ended up living together. Just six months after the death of Cazale, Streep, and Gummer tied the knot in the garden of her parent's house in September 1978. 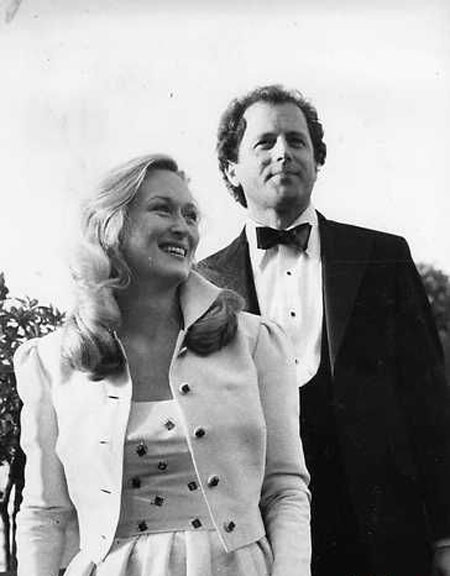 Meryl and Gummer got together after the death of her previous boyfriend
Source: Pinterest 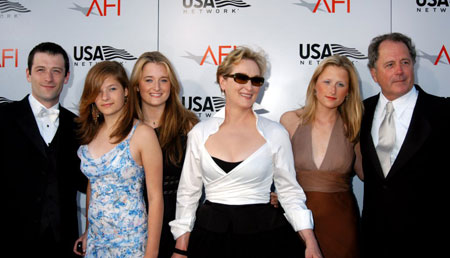 Meryl and her family at the red carpet
Source: PopSugar

Streep once honored her husband for the Best Actress Academy Award for the movie The Iron Lady. She said,

“First I’m going to thank Don because when you thank your husband at the end of the speech they play him out with the music. And I want him to know that everything I value most in our lives you’ve given me.”

The couple has been married for 40 years now and still, the love never faded away between the two. Congrats to one of the best couples of Hollywood.

Meryl Streep Past Affairs And Relationships

Streep was involved with the talented actor, John Cazale who is best known from the movie The Godfather for more than two years.

The duo first met in an audition for NY City's famed Shakespeare in the Park. They hit it right off as it was obvious to their castmate and director. While doing the movie, The Deer Hunter, Cazale got sick and Streep turned from a lover to being a nurse to him and turned out he was suffering from lung cancer. 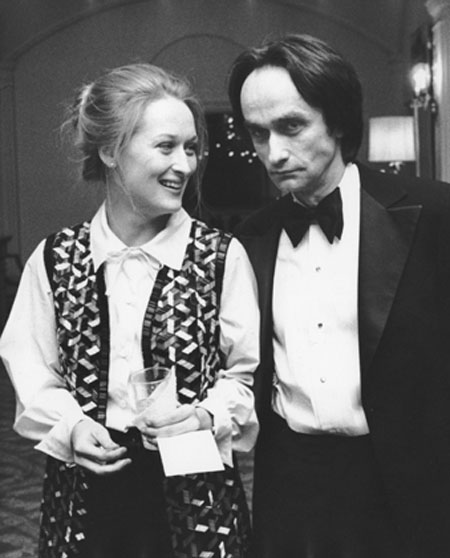 Meryl was the only one who stood beside John during his last days'
Source: Pinterest

Streep was there with him through his chemotherapy treatments which went for several months. She stayed by his side during his final days in their Manhattan apartment constantly, reading the new paper for him and doing comedic routines. Their director Joe Papp said,

“She took care of him like there was nobody else on earth. She never betrayed him in his presence or out of his presence. Never betrayed any notion that he would not survive. He knew he was dying, the way a dying man knows it. She gave him tremendous hope.”

Who can stop death if it has to come? Well, Cazale passed away on 12 March 1978. Streep was so devasted from the incidence that she began throbbing on his chest, crying for him to wake up. Cazale did open his eyes for the last time and said she would be okay. 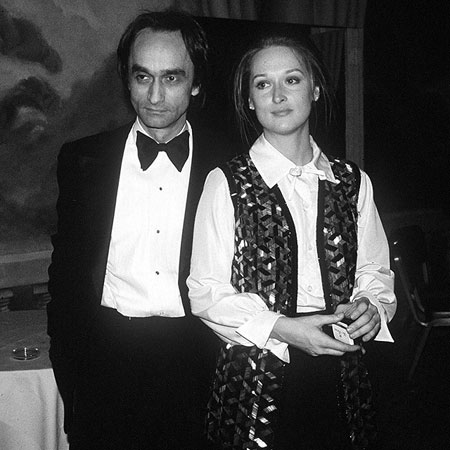 Meryl and John were together for more than 2 years
Source: Cosmo

Well, this sort of love stories is very rare these days as she was only the one beside him during his bad times. 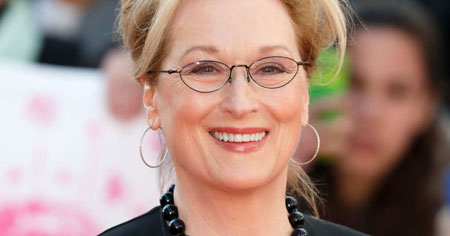