41 Years American Actor Richard Thomas Has Many Children; Find Out His Married Life And Family 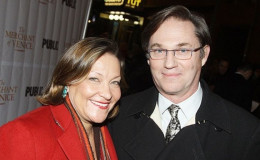 Richard Thomas is an American actor who is best known for his role in the television series, The Waltons. Emmy award-winning actor, Thomas has had many controversial stories in his private life.

National chairman of the Better Hearing Institute, Richard Thomas is an American actor who is best known for his role in the television series, The Waltons. Emmy award-winning actor, Thomas has had many controversial stories in his private life.

Despite his hearing problem due to Otosclerosis, his audibility is accessible through his other half, Georgiana Bischoff. Nevertheless, she isn’t the first love of his life. Let’s find out more about his past affairs and magical triplet-offsprings!

Before marrying Georgiana Bischoff, American actor Richard Thomas dated her for several years. The couple tied the knot on November 20, 1994. Their ideal wedding ceremony was held in the presence of close friends and family members. 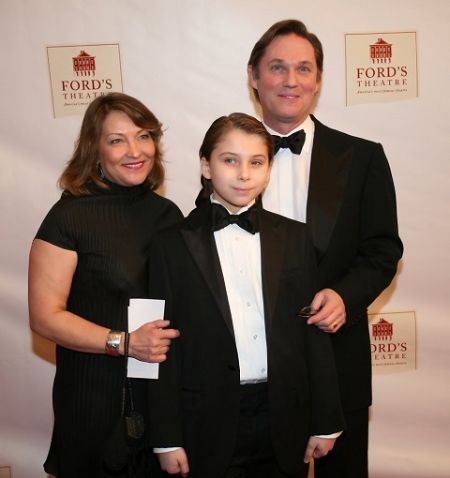 Both of them were previously married beforehand. The duo together shares a baby girl named Montana James, who was born on July 28, 1996.

Even though Montana is their first child together, they have other children with their previous partners as well.

On my way to the after party with the family.

Despite the fact that they have been married for more than twenty-four years now, Thomas and Bishoff have a very stable and healthy marriage. There are no rumors about them splitting or getting a divorce.

Even though, the family of six lives a luxurious life in New York City, the United States. Thomas' isn't active on social networking sites however they frequently appear on PDA and events.

Richard Thomas, Vincent D'Onofrio, Jon Bernthal joined Viola Davis and Sandra Bullock in Netflix's thriller movie directed by Nora Fingscheidt. Except for that, he is also a part of the miniseries "A Higher Loyalty" as Chuck Rosenberg.

"The Waltons" cast Richard Thomas listed his Pre-war co-op in Manhattan's Historic Alwyn Court in September of 2017.  The 1,6000 square feet house which consists of two bedrooms and two bathrooms costs around $2,995,000.

Prior to that, he bought a $1.55 million fourth-floor unit in July 2004. The 1,6000 sq foot house had two large size bedrooms and two well-furnished bathrooms. His L-shaped entrance hall along with coat closet leads to a broad foyer that shows a windowless dining room, a chateau-style fireplace.

Before marrying his wife Georgiana Bischoff, the son of a Ballet Dancer, Richard was previously married to his ex-wife Alma Gonzales who is an actress. The duo got married on 14th Feb 1975 and the following year; they had their first child together. 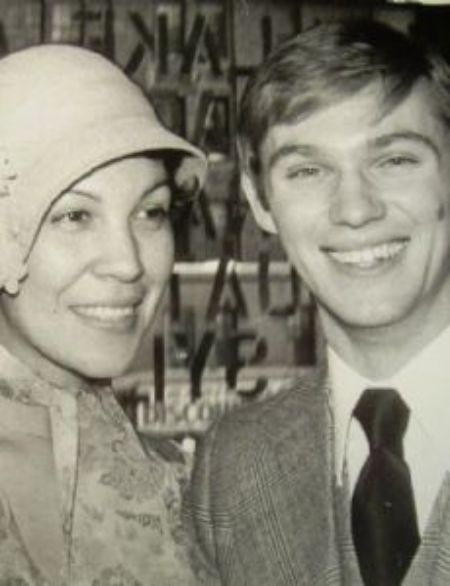 Actor Richard Thomas and his ex-wife Anna Gonzales. SOURCE: Who Dated Who

The couple gave birth to a son named Richard Francisco, born in 1976, currently 42-years-old. Likewise, five years later, the duo welcomed their triplets into the world. 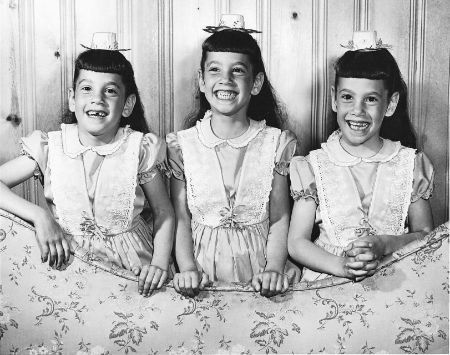 In a matter of years, the duo already had a family of six, but with time, their relationship spiraled downhill. This led to them splitting and getting a divorce.

The Emmy award winner marital life only lasted for 18 years until their divorce was finalized on 22nd June 1993. If you ever imagine how would be their relationship after divorce, it is not hard to assume that they are still very close for the sake of their children.

Meanwhile, Richard Thomas got into a serious accident while filming for September 30, 1955, in 1976 when the actor was also still filming for The Waltons. In the episode for John-Boy of The Waltons, Thomas was harshly injured after an accident in Arkansas that could have almost killed him. Thomas was riding a motorcycle for a scene of the film. Not to mention, when Thomas took off, he jolted off and almost faced a truck before he jumped and prevented any more serious incident from happening. 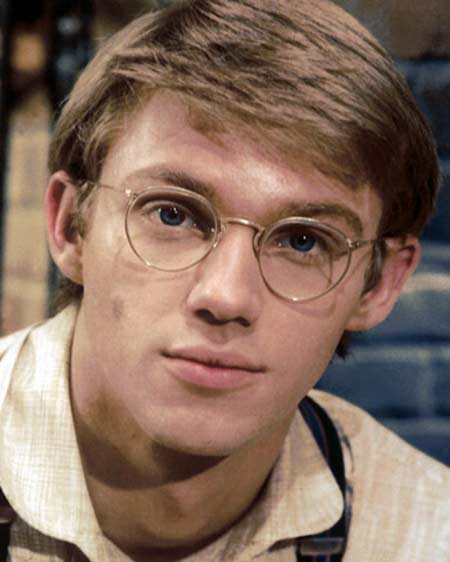