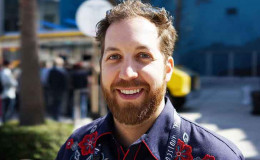 There are much to learn from the journey of the young former Google employee Chris Sacca. From huge debt to becoming a renowned billionaire, the American venture, investor, and lawyer certainly finds himself in the same financial league as veteran venture billionaires including  Michael Moritz, John Doerr, and Jim Breyer.

Besides his amazing and inspiring professional career, his personal life has always been everyone's matter of interest. The father-of-three is living a happy married life with his wife Crystal English Sacca, a partner in his firm Lowercase. Let's get more details about his marriage and family life over here.

The Lowercase  Capital founder, Chris Sacca is happily married to the love his life, Crystal Sacca. They are the proud parents of three adorable children. The family of three lives blissful life without any rumors of a split.

Chris Sacca, 43, is married to Crystal English Sacca. After dating for a couple of years, the pair turned a romantic relationship into holy matrimony. They tied a knot with girlfriend turned wife Crystal Sacca on 16 July 2011. Chris and Crystal are married for about nine years now.

By profession, Crystal is a partner and Chief Creative Officer at Lowercase Capital, the firm owned by her husband. Also, she is a former advertising creative and author of books including The Essential Scratch and Sniff Guide to Becoming a Wine Expert: Take a Whiff of That and The Essential Scratch & Sniff Guide to Become a Whiskey Know-It-All: Know Your Booze Before You Choose. 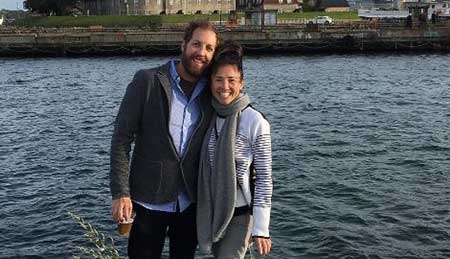 The blessed couple has three children together. The family of five live together in Los Angeles, Truckee, California and Big Sky, Montana.

Great evening relaxing on the Copenhagen harbor. Related: it's good luck when a bird shits in both of your beers, right?

Sacca is tight-lipped when it comes to his personal life. Still, we can say that everything is going on a perfect pace between the duo.

Here you can see Sacca made a Twitter post explaining himself a lucky person being married to the gorgeous, brilliant and strong mama on the occasion of Mother's Day.

Married to this gorgeous, brilliant, strong, and creative supermama. Couldn't be luckier. https://t.co/ieuXpaFKJE

Chris and Crystal have been living together for so long without any divorce rumors or extra affair. We wish to know more about Sacca's family lives in the following days.

Chris Sacca's Journey From Debt To A Billionaire

Sacca initiated his career as an entrepreneur when he was still studying in law school. He used his student loans to start his own business but it failed.

Unfortunately, when the market crashed, he found himself in $4 million in debt. In 2000, he started working as an associate at Fenwick & West in Silicon Valley and then at Google in 2003 as Corporate Counsellor. 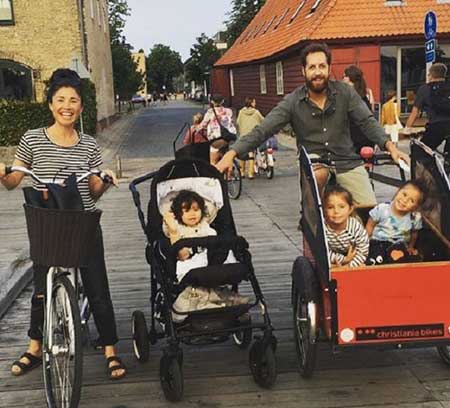 Chris Sacca with his lovely wife and children

Sacca worked in his own organization and founded Lowercase Capital in 2007. It is the venture capital fund in the U.S. that has invested in companies like Facebook, Twitter, and Uber.

He gained wide recognition when he joined the hit reality TV series Shark Tank as a guest investor in 2015.

Back in April 2017, he stunned his fans and admirers when he announced that he gave up on venture investing and also his role in 'Shark Tank' via a blog post. He wrote,

"It’s hard to leave all this behind right when things are going so well."

"I’m good at what I do and still improving as I learn from mentors, founders, partners, friends, family, strangers, my own investors, and the experience itself. The better I get at investing in and helping companies, the result is more founders who are excited to work with me and more of my wonderful limited partners insisting I take piles of their loot to keep it all going. People offering you risk-free money is generally considered a positive thing. But, as I have increasingly realized…"

Sources reported that he might have taken the step as his part-time investing wasn't sustainable for his firm.

Talking about his decision to leave 'Shark Tank', he mentioned that he can't continue his role in the show. As of 2018, he has an estimated net worth of about $1.1 billion. 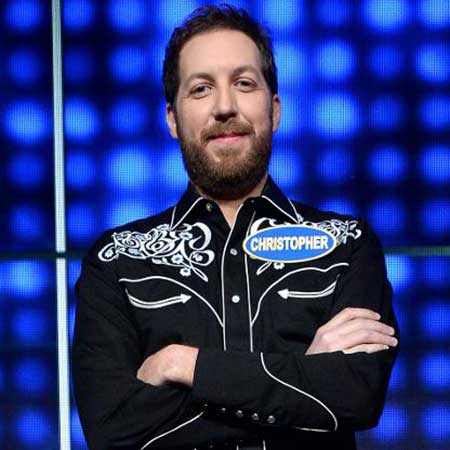