You can never control what kind of childhood you're going to have. That's completely out of your hands, however, what you can take control of is what you're gonna do with your life as an adult.

Despite growing up with a life resembling a script out of a sick movie, Tyler Perry took full grasp of his personal as well as professional life and turned it into something amazing.

Tyler's professional career is for everyone to see as he is incredibly successful. But what about his personal life? Who is he dating? Is he married? Does he have any children? Without further ado, let's find out.

Tyler Perry is dating his longtime girlfriend Gelila Bekele. The pair is together since 2009. Gelila is an American actress, model, activist and humanitarian who is most renowned for her role in Full.

The couple is very discreet about their relationship. They tend not to give much away to the public. They appear to stay away from the spotlight and not crave for much attention.

It's not easy being a well-known celebrity duo and keeping information regarding their love life a secret. However, this pair is certainly playing their cards right as they have successfully kept their dating life and future plans to themselves. 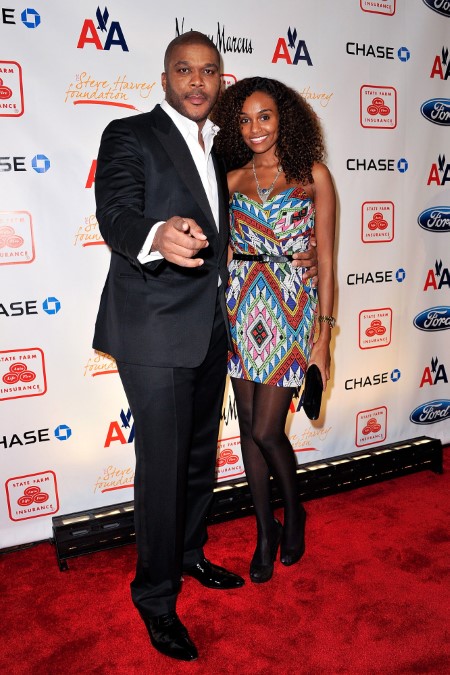 Bekele gave birth to the couple's son named Amen Perry on 30th November 2014. Despite the fans curiosity, they are yet to spill the news about their wedding plans.

Meanwhile, the adorable pair is yet to share the picture of their son on social media. Tyler, in particular, is very coy about exposing his infant son to the world of media and the internet. He probably wants his boy to grow with a normal childhood and he is already striving towards that direction.

It remains to be seen if this adorable couple decides to tie the knot, and when their big day will arrive. However, the fans might need to wait a bit longer as there are no reports on when they might take their wedding vows, although every sign points it's inevitable sooner than later.

It was not always easy for Tyler Perry to make a name for himself, but he never showed to lose his focus or determination. This certainly reaped him rewards despite the initial struggle as success was hard to come by. However, this was not Tyler's biggest worry during his childhood.

The funny jokes, Hollywood parties, fame, and money are some of the stuff associated with Tyler Perry, but many are not aware of his dark life growing up.

For years, Tyler suffered brutal physical abuse from his own father. If that was not horrible enough, he was sexually abused by many of the adults while he was still a kid. Tyler never felt safe whether it's inside the house or outside. 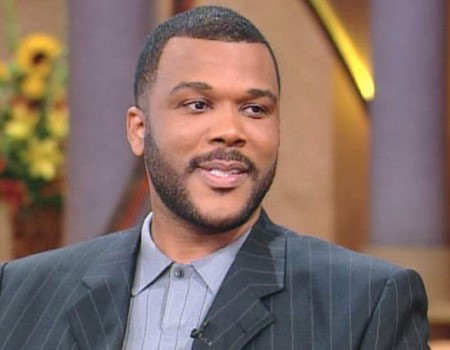 During the interview with Oprah Winfrey in 2010, Tyler revealed the sickening details of what he had to endure as a boy. The trauma so huge, likely to ruin a person for life. When he was asked to describe his childhood, Tyler just said:

As the picture of a young Tyler was displayed on the screen during the same interview, he broke in tears and said:

Perry revealed he used imagination to escape from the violent beatings and name callings. He further revealed he does not share a relationship with his father anymore even though he is still alive. Tyler added though he forgave him he does not want to put himself through the flashbacks of his worst nightmare. 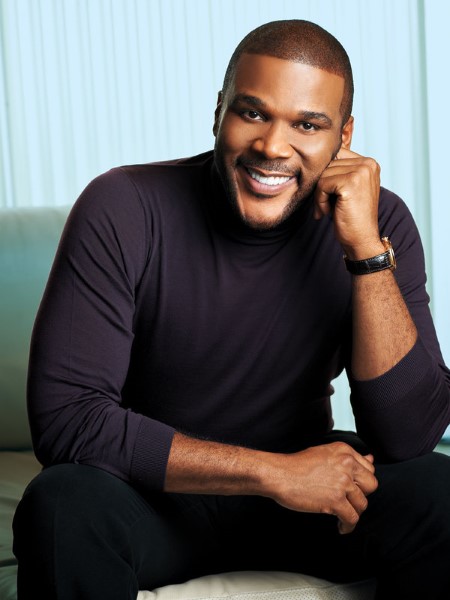