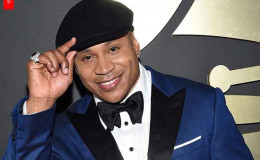 Developing a passion for hip-hop at an early age, the famous American rapper James Todd Smith aka LL Cool J has been enjoying a huge success in his professional life.

Looking at his lavish lifestyle, many have raised a question regarding his money. How much does he earn? What is his net worth? Well, if you want to know the details regarding his worth, be sure to check out the article below!

LL Cool J's Net Worth: How Much Does He Earn?

LL Cool J has well managed to collect a huge net worth. Where did it come from?

The 50-year-old rapper he is worth $110 million and a lot more is coming. He started composing songs by age 11 as his grandfather bought him $2,000 worth of equipment in order to produce and compose music. 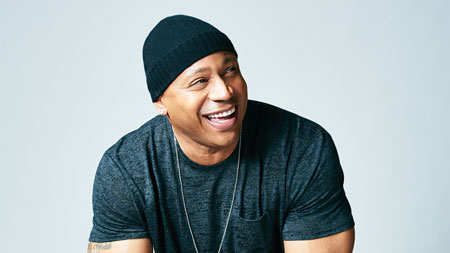 LL Cool J has a net worth of $110 million
Source: Variety

With a huge passion for singing, LL Cool J which stands for 'Ladies Loves Cool James' met Rick Rubin at age 16 and went on to make a single titled 'I Need a Beat' which sold over 100,000 copies.

With such a huge success on his first debut, he composed his first album Radio which was released in 1985 sold over a million copies and earned him over $1 million.

Cool was playing with a lot of money from the very beginning which again followed by his second album which sold approximately 3 million copies earning him a bundle of $3,100,000. 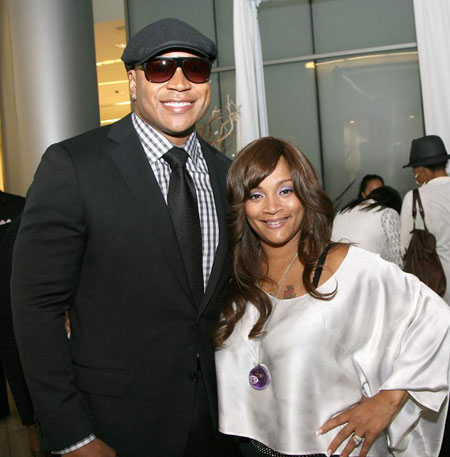 Cool and his wife Simone on the red carpet
Source: Heavy

His other albums followed with some significant success helping him establish worldwide as a rapper earning him more than $5 million.

Apart from his rapping career, he is also a famous actor known for his numerous movies including American Dad alongside Seth MacFarlane and Last Holiday alongside Queen Latifah. His movies have garnered over a Billion dollars and some of them are mentioned below,

Not just those, he has also written four books which costs $10, $29, $9 and $5 from which he has earned millions of dollars by selling thousands of copies. He also has his own clothing line named Todd Smith.

The American rapper has a pretty huge net worth so he sure has an expensive house and cars as well.

Cool owns a brick Colonial style house in Manhasset, New York where he lives with his wife and 4 children. The house sits on 3 acres of land featuring 5,552 square feet of living space worth $1.575 million.

The home features 6 bedrooms, 6 bathrooms, 3 fireplaces, a swimming pool, kitchen with granite tops and a car garage with a well-manicured garden and a gym added by a hair salon.

James also owns a mansion in LA which features 3 bedrooms, a living room, 3 bathrooms, a car garage, and a swimming pool. The price of the house is still unknown but is said to have cost him millions of dollars. 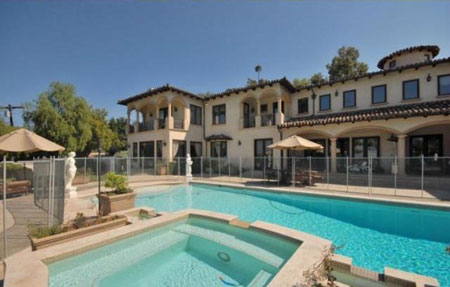 The Hey Lover singer also owns numerous cars worth millions of dollars. In an interview with Metro newspaper he said,

Todd also revealed that he does not just spend money like he did when he was younger and rather likes to spend money on books and box-fresh trainers. 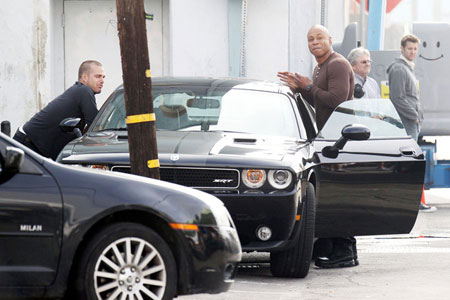 Cool on his SRT in the street
Source: CelebHouses

''The luxury I have in my life now is I can buy all the books I want and I can always have brand new trainers on. I remember going to school and having books that were already written in and had pages missing. My thing isn't money. Don't get me wrong. I want £10 million right now, today. I'll take it. But that's not my sales pitch. I'm not trying to show people how rich I am. But I do like diamonds and nice things.'' 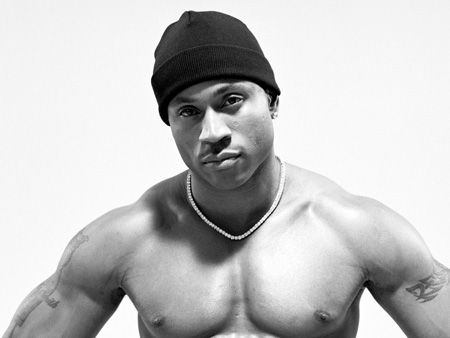