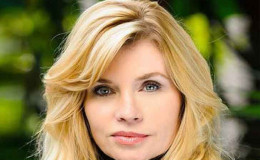 "A strong person is the one who knows how to be quiet, shed a tear for a moment, and then picks up their sword and fights again."

Former model Nadine Caridi who was previously married to author Jordan Belfort used every bit of worst past in a positive way. Suffering domestic violence, substance abuse and cheats from her then-husband, she finally decided to move on a separate path until she got a new love of her life.

The mother-of-two not only overcame her bitter past, but she's also been an inspiration for many working and aiding people as a licensed marriage & family therapist. Know more about her life here.

It's sometimes very difficult to move forward in life after facing a tragic relationship failure, domestic violence and all. Former model Nadine Caridi worth a grand salute from all of us for all her courage and strength.

She has not only moved on in her personal life but started working professionally as a marriage and family therapist; the one who tries to get the problems and struggles and tends to erase in all. 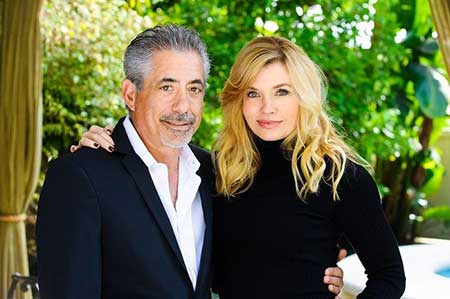 Caridi, 55, is living a blessed life now. She tied the knot for the second time with John Macaluso in 2016. He worked as the CEO of Wizard World Entertainment and resigned from the firm.

Caridi and Macaluso exchanged vows in Manhattan beach and now, she's better known among her fans as 'Nardine Macaluso'.

She has two kids from her past relationship while her husband also has three daughters; Nikki Macaluso, Allie Macaluso, and Frankie Macaluso from his ex-wife.

Despite around 22 years of age difference, the couple has every reason to celebrate their togetherness. Let's cheer up for the lovely pair!

Caridi was previously married to American author and motivational speaker Jordan Belfort. They met for the first time when Belfort was still married to his ex-wife, Denise Lombardo.

Caridi's ex-boyfriend Alan Wilzig was the one who introduced her with Belfort. Caridi and Belfort married in 1991 immediately after divorce finalization. 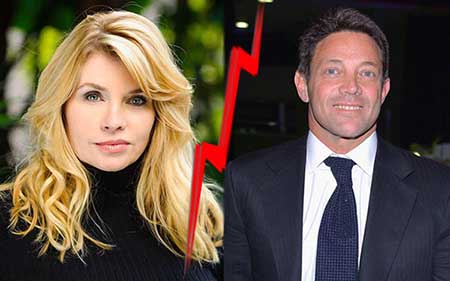 The couple is blessed with two kids together namely, Chandler Belfort and Carter Belfort. Chandler studied at New York University while Carter joined the Muhlenberg College and lived in Los Angeles.

Things went on a perfect pace until Caridi faced domestic violence from her husband. His extra affairs, substance abuse, and fraudulence were other reasons behind their divorce in 2005.

The divorce was finalized a year later. Belfort really felt sorry for all his wrong deeds with his then-wife but he was on massive amounts of drugs.

You May Like; How Jamie Marie Caparulo and John Caparulo married life going

The best-selling author wrote everything on a memoir named 'The Wolf of Wall Street' which was molded into a beautiful biographical comedy crime in 2013 with the same name.

Remembering the past days, he said in an interview,

"I started writing and didn't leave the house. My only human contact was with my children and my ex-wife. She wasn't vindictive at all [unlike her portrayal in the movie]. At the time [of the split] I thought she was the worst person in the world. But now we can look back with perspective."

"It took me about 11 months [to finish the book], seven days a week, 15 hours a day -- my whole life I've been an unbelievable insomniac, and I sleep maybe three or four hours a night. When I got a solid 125 pages, Random House snapped up the book for $500,000 upfront." 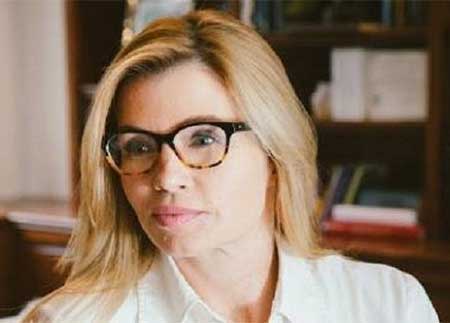