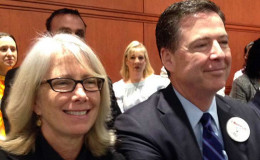 James Comey is a well-known American lawyer, former director of FBI and an author. In April 2018, Comey published his tell-tale book titled 'A Higher Loyalty: Truth, Lies, and Leadership'.

People would like to know the details about Comey's Family and Children. We got you covered with the information about his marital life with wife Patrice Failor Comey and details of his children.

James Comey became popular all over the world in 2017 when he was ousted as FBI director by American President Donald Trump.

His role in the 2016 US Presidential election, reopening an investigation into Hilary Clinton's Email controversy and public communications is claimed to have had an impact on Hilary's chance of being President. 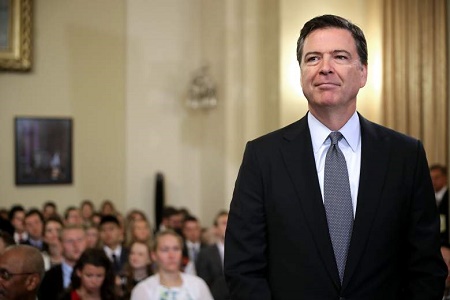 57 years old lawyer James Comey has been married to his beautiful charming wife Patrice Failor Comey for 30 years and counting. James met Patrice for the first time during his freshman year in 1978.

At the time of their first meeting, Patrice was also a student at William and Mary College in Virginia. James and Patrice have shared differential account of how they met for the first time, in an interview.

Apparently, their mutual friend introduced them and urged them to sit down and talk. After conversing with each other for a mere three hours, the pair hit it off and decided that they were indeed made for each other. 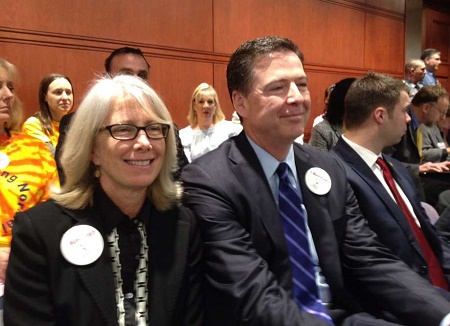 As per the report, James and Patrice tied the nuptial knot in the year 1987; after graduating from college in 1982. In their 30 years of marriage, they haven't shown a sign of weakness, conflict, and controversy. They love, respect, support, help and motivate each other in every step of the way. 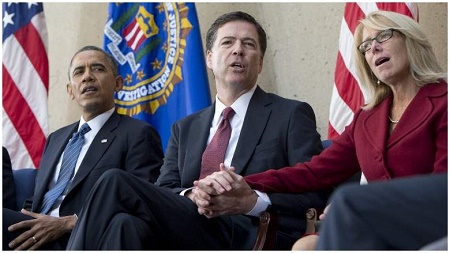 James Comey with his wife Patrice and Back Obama
Source: Pinterest

Their marital relationship is still going strong and their love seems to be deepening more and more. They value time and moments spent with each other dearly. They give couple goals to those celebrity power couples; who either compromise in their relationship or split with each other, after facing adversaries.

Discover; Retired Golfer Nancy Lopez is Single after after Two Divorces; She is a proud Mother of Three Daughters

In an interview, James revealed that he felt very sad when he had to break a date with his dear wife; due to his appointment with Trump. In the same interview, he was quoted;

"I love spending time with my wife—I wish I had been there that night."

James and Patrice support each other during times either good or bad. Their love story has been strong since their first official pairing in William and Mary College. 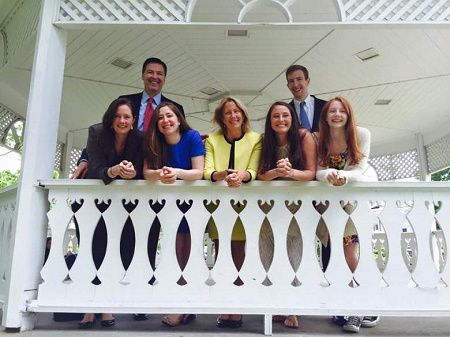 All of their children have grown up and are working in various professions. Maurene Comey went to William and Mary School and attended Harvard Law School. She became Assistant US Attorney.

You May Like; Cougar At It Again! Model Heidi Klum confirms Relationship with Tom Kaulitz

Their son Brien Comey played basketball in high school in Kenyon, Ohio; just like his father. He aspires to become law enforcement officers and interned with the Virginia Police Department. 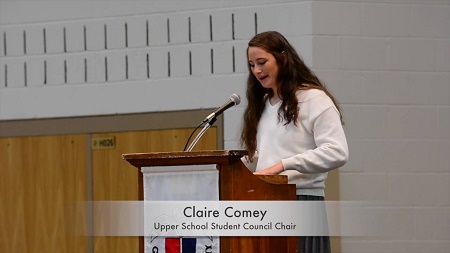 James Comey's Claire Comey photographed during an event in her College
Source: Vimeo

Claire Comey was appointed as editor-in-chief of University of Richmond's student newspaper in March 2017 and sees herself working in American media.

Despite being so much in his professional career, he never misses a single chance to spend a quality moment with his lovely wife.

We can say that the lovely duo is living a blissful life and definitely will go far so long.

Following graduation from the law school, Comey clerked for a New York District judge and joined the firm of Gibson, Dunn & Crutcher.

He showed his mettle as a future lead prosecutor after successfully performing well in a high-profile case against crime boss John Gambino. Comey joined the Virginia-based law firm of McGuireWoods, LLP in 1993, rising to the rank of partner. 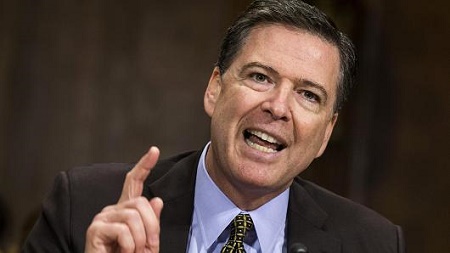 James Comey photographed during one of his hearings
Source: CNBC

In 1996, he investigated the Whitewater real estate dealings of President Bill Clinton and First Lady Hillary Clinton. In the same year, he also oversaw the 1996 Khobar Towers bombing in Saudi Arabia.

The then American President Barack Obama decided to appoint him as the director of FBI in June 2013. He was enjoying a successful career as FBI director until he meddled in the US Presidential elections in 2016 and reopened investigations into Hillary Clinton Email Controversy.

Comey was embroiled in a controversy after reopening an investigation into Hillary Clinton's use of a private email server while she was Secretary of State on July 10, 2015.

In October 2016, the same issue was reopened again by Comey after an allegation of Russian interference in the election came in the media.

He was broadly criticized for his actions from both the right and the left. Apparently, his decision to reopen closed case contributed to the loss of Hilary Clinton's Presidential race.

On May 9, President Trump abruptly fired Comey as FBI director. As per the source, Comey was fired by Trump after he accused him of allying with Russia to tip election results in his favor.

Another report indicates that Comey was fired due to his involvement in reopening of Hilary Clinton's closed case about leaked private emails.

Trump later told reporters at the White House that he had fired Comey “because he wasn’t doing a good job,” and he told Lester Holt in an NBC News interview that his decision was not solely based on recommendations from Sessions and Rosenstein.

On May 11, it was claimed that Mike Pence had a hand in Comey's dismissal. 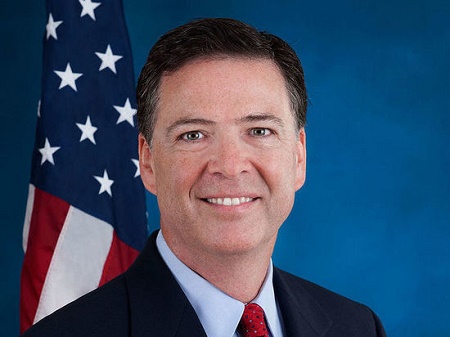