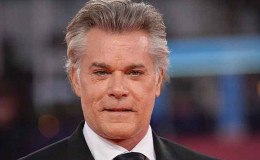 Best known for his role of Henry Hill in the crime drama, Goodfellas, Ray Liotta is a successful American actor and film producer. He surely has an inspiring professional journey but what about his personal life?

The 64-year-old Hollywood star Ray Liotta is enjoying his life to the fullest with his girlfriend Silvia Lombardo. And, it's pretty amazing to see the pair making frequent public appearances and creating headlines in media for their romantic bonding.

Ray Liotta is currently in a relationship with Italian-American actress, Silvia Lombardo. Sources claim that the duo began dating in the mid-2015. Liotta and Lombardo are bound in a relationship for five years now. 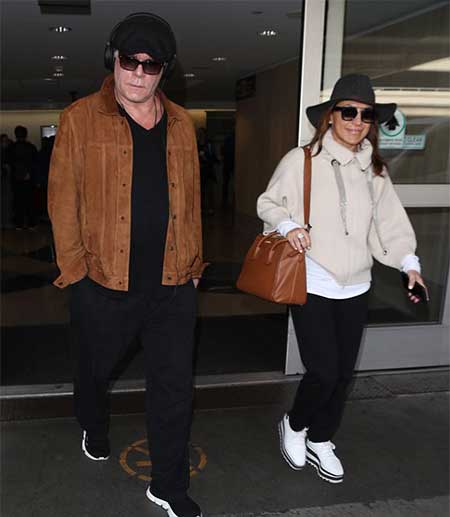 The award-winning actor and his gorgeous girlfriend were pictured holding hands together in April 2016 in jewelry shopping. Back in February 2018, they were spotted together at LAX airport.

Though Liotta is quite active on social media, Lombardo doesn't appear on his posts rather it is all filled with the glimpse of his professional career and some with his adorable daughter.

You can see the two enjoying a vacation at the Vatican in Rome. They look like a picture-perfect couple, aren't they?

Me and my beautiful girlfriend at the Vatican in Rome. pic.twitter.com/rL8js5sEOL

Will the couple get married anytime soon? Well, the thing is still a mystery but we hope to see them as a legally wedded husband and wife soon.

Ray Liotta's Past Affairs And Relationships

Liotta was previously married to Michelle Grace. The couple tied the knot in February 1997 after they met at a baseball game where her ex-husband Mark Grace was playing.

You May Like; Liza Weil and Paul Adelstein divorcing after 10 years of marriage

She is known to work with Liotta on four movies- two as producer and two as an actress. They share an adorable daughter named Karsen Liotta born in 1998. She starred alongside her parents in the movie A Rumor Of Angels in 2000.

The proud father shared an image with his daughter via Instagram back in June 2017 stating his happiness upon his baby girls' graduation. Have a look:

#TBT Hard to believe that my baby girl just graduated high school. Why can’t they stay this way?

Liotta and Grace ended their seven years union back in 2004. After the end of his marriage, he got into a number of relationships including Donna Puzio, Jill Marie Jones, and Catherine Hickland but every relationship ended in a mystery.

Well, as The Simpsons star is happy with his new love life, let's cheer up for him and hope for the best in the future. 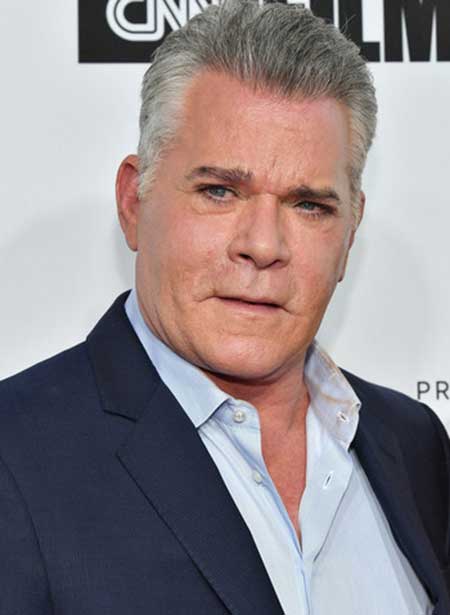