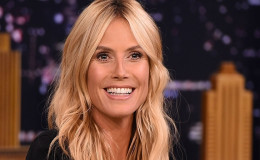 German-American actress Heidi Klum is the name that comes to many female celebs who faced a number of unsuccessful married life and relationships.

German-American actress Heidi Klum does not need an introduction. The 44-year-old diva is a Hollywood sensation and people are constantly curious to know what is going on her life.

Many of her fans were very excited for the most awaited marriage of Heidi with longtime boyfriend Vito Schnabel but it seems that the star has outnumbered the expectations. Know what's going on in the personal life of Heidi Kulm.

Every single fan of Heidi was expecting to see the actress starting her married life with her longtime beau Vito Schnabel but the fact may amaze every one of you.

Heidi and Vito are no more a couple. The duo started dating two years after Heidi divorced former husband, Seal. 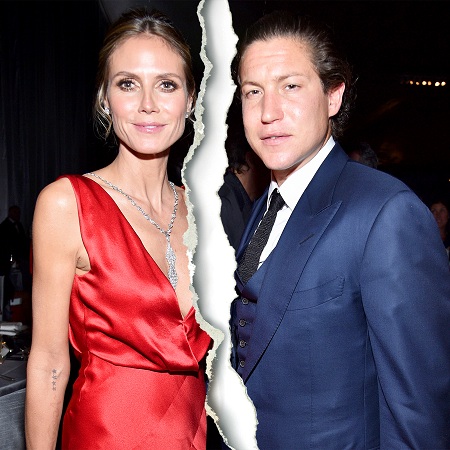 Vito and Heidi no more a couple, Source: US Weekly

"They’re taking time apart right now. Things have been difficult recently, they live on opposite coasts. And it’s the start of a school year and Heidi has to concentrate on the kids."

It's been a month that the couple split because of some notable differences between them. So, as of now, the diva is single these days.

Heidi Klum: Her Past Married Life

Klum married stylist Ric Pipino in the year 1997 but the conjugal life lasted only for five years. Later on, she started a relationship with Flavio Briatore and gave birth to her first child Helene Klum in May 2004 but later on, they broke up. 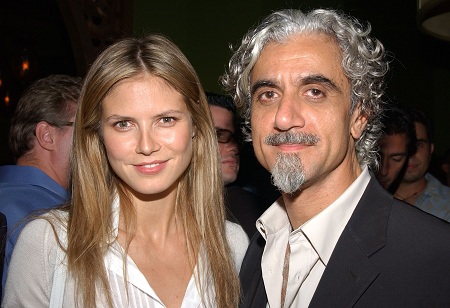 The Zoolander actress dated the musician Seal in May 2004 and the couple took no time to get united. They engaged in the month of December the same year and married a year later on a beach in Mexico. 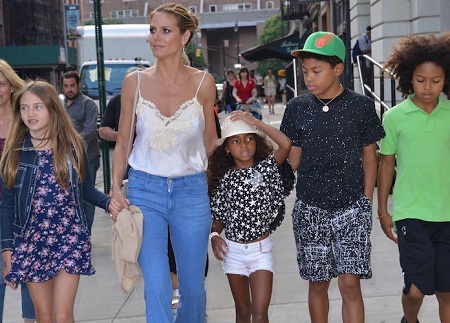 Heidi with her four kids in NYC, Source: U Interview

Unfortunately, they separated after living together for seven years. They officially split in April 2012. She was also in a relationship with her bodyguard Martin Kristen from September 2012 until the year 2014. 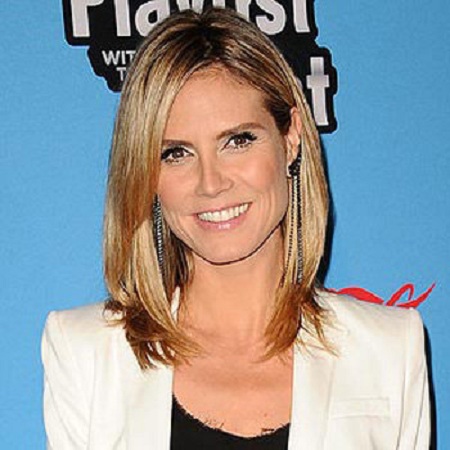