Home Article Actress Marin Hinkle is living a blissful married life with husband Randall Sommer since 1998: See the secret behind their successful marriage

Actress Marin Hinkle is living a blissful married life with husband Randall Sommer since 1998: See the secret behind their successful marriage 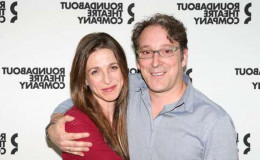 If the name of Marin Hinkle doesn't ring any bell then guys, she is the gorgeous American actress best known for her role as Judith Harper-Melnick on world-famous CBS sitcom, Two and a Half Men.

Not only this, but she's also popular for portraying the role of Judy Brooks on the ABC TV drama, Once and Again.

Well, we all know the personal life of entire cast of Two and a Half Men including, Charlie Sheen, Jon Cryer, Angus T. Jones, Ashton Kutcher and our very own favorite, Conchata Ferrell.

But very little is known about this brunette beauty as she has maintained quite a low profile in the media. But don't worry guys, we are here to provide you all the information about her in today's section.

Marin Hinkle is a happily married woman since 1998

Although, she has portrayed a role of a "divorced wife", her real life is far more different than the on-screens. 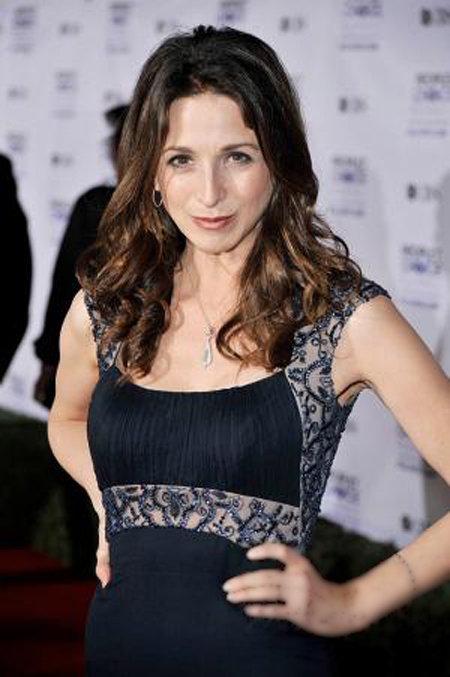 This wonderful pair has been married for so long and is still going strong together. 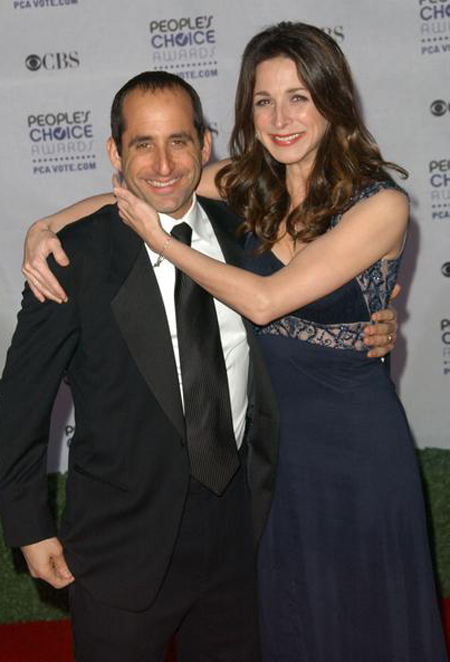 To add, not a single rumor about them having problems with their marriage or them getting divorced, so the couple has given us serious relationship goals.

Sources report that the pair started dating way early, back in 1992. After dating for six years, Randall finally popped the question to his lovely lady and the pair wed in June of 1998, in a private ceremony. 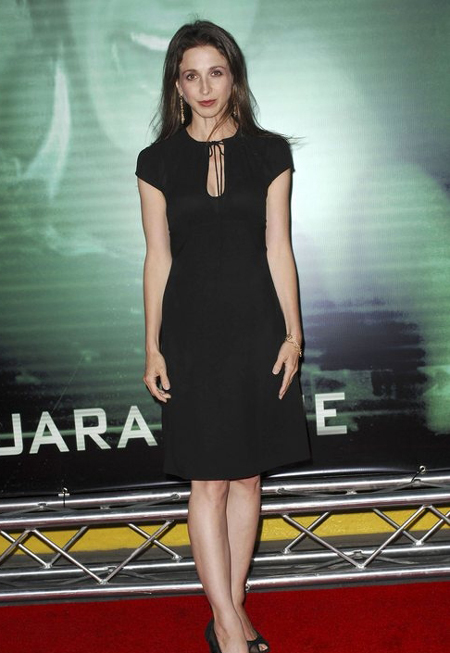 Despite being a part of all the glitz and glam of Hollywood, Marin Hinkle and her husband have perfectly managed to hide their personal life from shrewd eyes of paparazzi and tabloids. 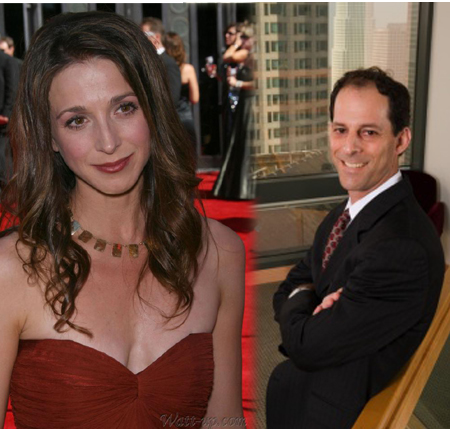 Perhaps, the couple wants to have some privacy and enjoy their lives living it simply.

Randall Sommer is no actor or director but he's a famous lawyer working for the huge law firm, Munger Tolles and Olson.

He currently works as a litigation partner in the Los Angeles office of Munger, Tolles & Olson. 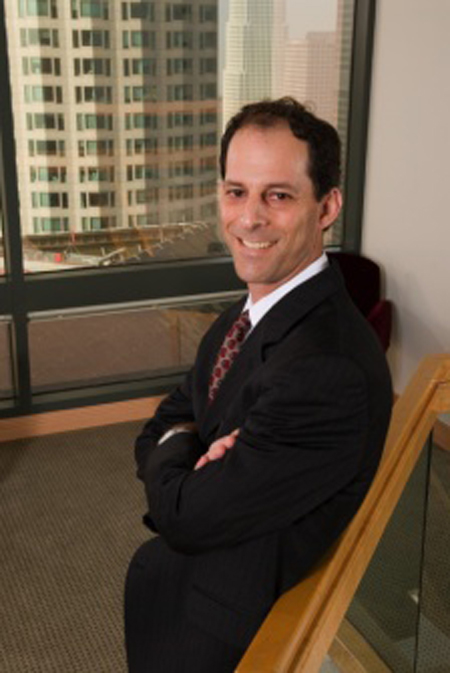 Sommer graduated from the University of California in Bachelor of Arts and later joined Columbia Law School practicing Doctor of Law.

The couple blessed with kids, not disclosed about their family life

Well, it would be wrong to say that this couple of 19 years do not have any children!

Although they have been married for so long, the pair has not disclosed any information about their kids.

Our sources report that they do have kids and are living happily together in their grand mansion in California.

As for now, the 51-year-old actress works as the guest actors in several popular TV series including Homeland, Castle, and Speechless.

Written and directed by Sherman-Palladino and executive produced by Dan Palladino, Marin whose estimated net worth is $3 million is now all set to feature in 2017's new drama series, The Marvelous Mrs.Maisel. 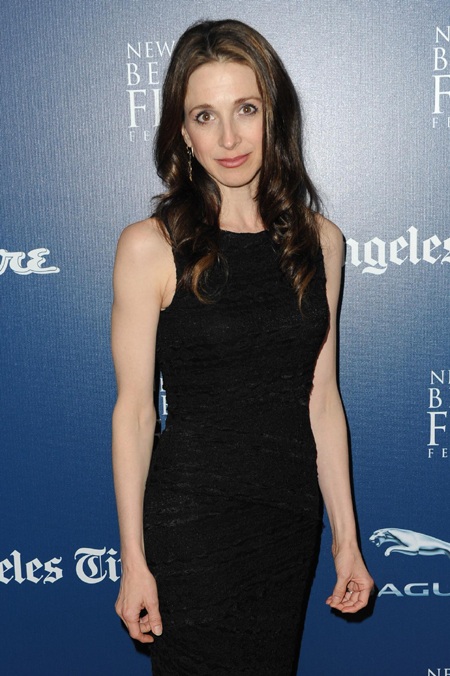 Here's a video of Marin Hinkle on an interview with Real Films. Enjoy watching!

All in all, we wish the talented actress life time of happiness and togetherness with husband and best wishes for her future endeavors.