Home Article Actress Molly Ephraim not married yet, but rumored to be dating co-star Christoph Sanders, She revealed her new boyfriend on Instagram

Actress Molly Ephraim not married yet, but rumored to be dating co-star Christoph Sanders, She revealed her new boyfriend on Instagram 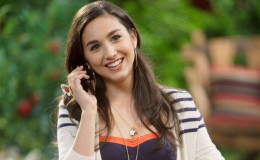 the young and vibrant actress Molly, is really enjoying her life to the fullest and super-focused on her career. She's still single and not dating anyone and has no affairs.

Her quirky and fame-obsessed character on the hit sitcom Last Man Standing has gained her much fame and spotlight all over the media. You all know, who we're talking about. It's our very own favorite young actress, Molly Ephraim.

Molly is better known as "Mandy Baxter" from the "Last Man Standing," and she has demonstrated brilliant acting skills on the show making her one of the promising actresses in the industry.

While watching her adorable love-chemistry on screens, most of you might wonder, who's the lucky man of hers behind the curtains. Does she have a boyfriend? Find out here!!

Could this really be true? We have our doubts!

Rumors have been swirling up on the web that the co-actors who are married on-screen in the series, are also dating in their real life.

Both have this amazing chemistry on the show and are one of our favorite couples too. 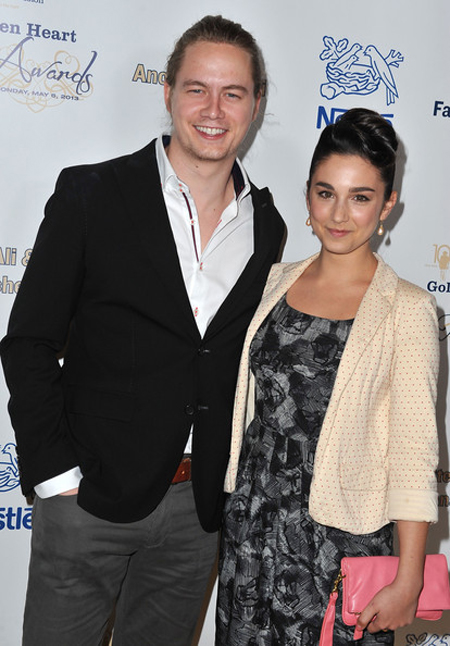 However, neither Christoph Sanders nor Molly have confirmed or denied the rumors. Also, there is no plausible evidence to prove these hear-says.

Hence, we can conclude that these are baseless rumors and nothing is going on between the two stars.

Although her adventurous, sexy and carefree character on 2008 film "College Road Trip," would make us think that she's a man-hunter, but she is NOT! 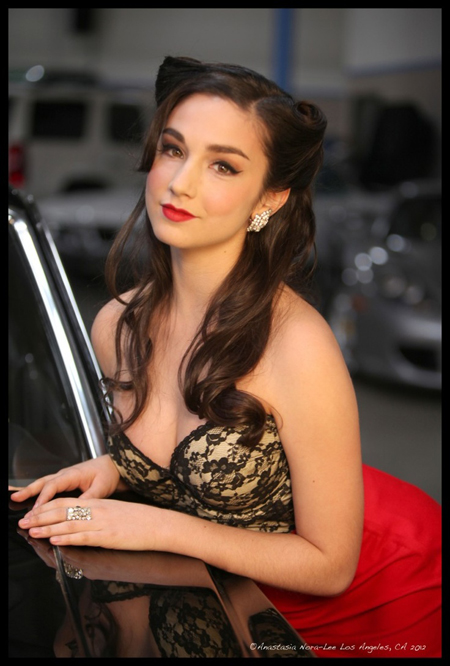 Molly Ephraim in a photo shoot

Molly has not been linked with any man of which we know, and her relationship and dating history is also kept wrapped. 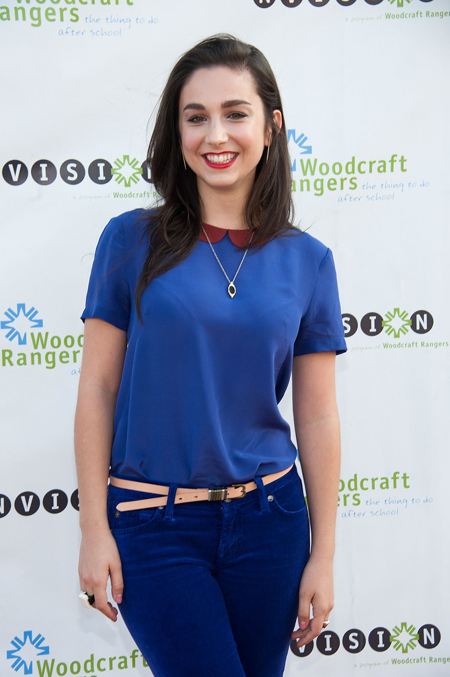 Molly, herself has not spoken anything about her personal life. Many people still assume that she's still single.

She is very private about her dating life which is why even if she is in a relationship with someone people still consider her very much single.

Back in 2013, Molly Ephraim's Instagram photo created a huge buzz in the media. The "Paranormal Activity" star posted a picture of her standing beside a man and captioned it "My Boyfriend is really excited to be here for my last show."

But on viewing the photo, we all realized it was just an act of humor, and she was standing beside a huge picture of some guy (unknown).

And, he's not her boyfriend at all!! Well, it's pretty clear that Molly really has a good sense of humor. LOL!

On an interview with RedCarpetRoundup, Molly shared what kind of guys she really likes. She stated,

"I'm just into those guys who rain emotion you know, and who pour their heart and souls into every lyric and note. That's art. But it's also so much more than that. It's just raw emotion. I don't think anyone does it quite like those guys can. And I'm a total sucker for it!"

On her free time, she likes to spend time with her friends and family. Other than that, she likes to read, watch TV and go to concerts with friends. She's also passionate about music. 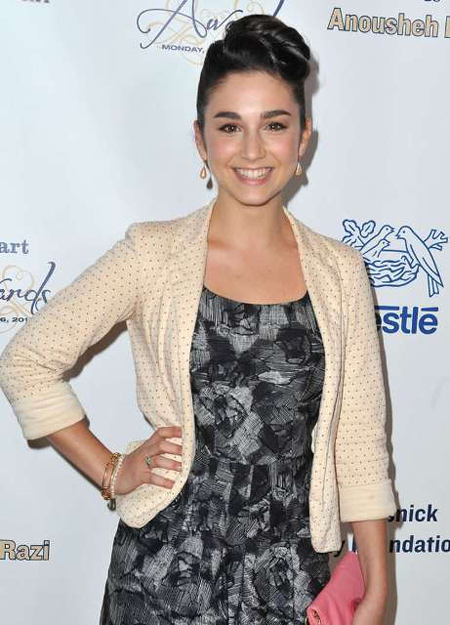 She has a cute dog with whom she's seen spending a lot of fun times. Her Instagram page is filled with her dog photos and videos.

Until I buy a dunce cap, this will have to do.

As for now, she still features as the main cast in Last Man Standing and is busy filming another comic series Brockmire that premiered recently on April 5, 2017.

Despite keeping everyone in confusion, the vibrant actress posted an Instagram image on 22nd June 2018 with a handsome mystery man that captioned 'a rock on a rock'. No doubt the duo has amazing chemistry.

a rock on a rock

Well, her fans are in a real confusion whether the caption meant they are engaged or what else? We can be happy about our favorite star!

All in all, the young and vibrant actress Molly, is really enjoying her life to the fullest and super-focused on her career. We wish her best wishes for her upcoming movies and shows. 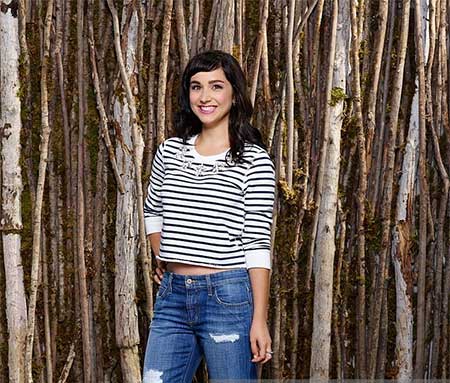