Home Article Actress Taylor Dooley is Married to Justin Cassotta , see the Relationship of the Couple and including her Past Affairs

Actress Taylor Dooley is Married to Justin Cassotta , see the Relationship of the Couple and including her Past Affairs

'The Adventures of Sharkboy' actress Taylor Dooley married her boyfriend of two years Justin Cassotta in 2014. After facing a couple of unsuccessful relationships in the past, Dooley finally met and married Justin. But, this marriage wasn't meant to be.

The couple who married in May 2014 is blessed with an adorable baby boy. Let us find out more about Taylor Dooley and her personal affairs in today's section!!!!!!

Actress Taylor and Justin Cassotta were reportedly together since 2012 and as the former couple lived a very low profile life, it is unclear when and how they met and fell in love.

They were first captured by media in 2012 and after that, in 2014 they tied the knot in an intimate ceremony. The pair enjoyed their togetherness for more than seven years without feud and divorce rumors between them.

Taylor gave birth to an adorable baby boy Jack Alexander Cassotta on 23 November 2016 after two years of their wedding. The two definitely built an amazing family and regularly post about their children on Instagram too.

Likewise, in March 2019, Taylor Dooley welcomed her second child. This time it was a daughter who the actress and her husband named Adaline Joan Cassotta. Taylor had been open and sharing her maternity and pregnancy journey with her second pregnancy on her Instagram pages. 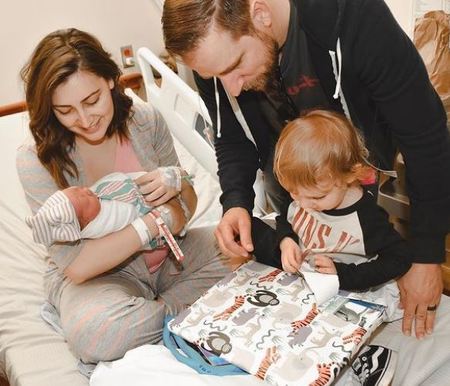 Dooley, however, only announced the birth of her daughter two weeks after giving birth to Adaline. The actress shared a series of postpartum pictures with her newborn, son, and husband on Instagram.

The 'Discovery Girls' diva spends most of her time with her small and happy family. The strong bond between the pair however disappeared. As Taylor and Justin later separated. Although Taylor didn't publicly disclose her split from Justin, it's apparent that the two are no longer together. 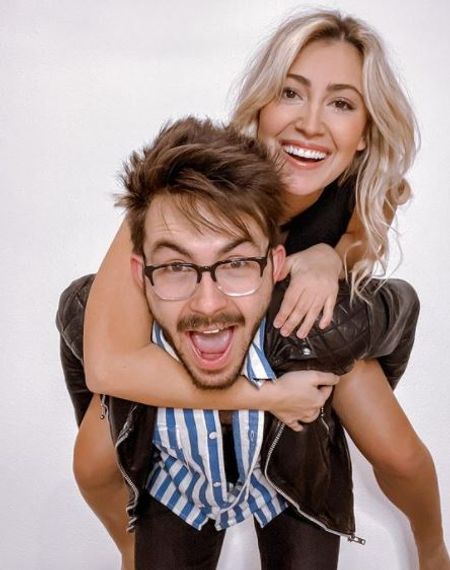 In January 2022, Dooley shared a picture with her new boyfriend confirming she was in a relationship again on her Instagram profile. Not to mention, Dooley shared long paragraphs to express her love for this new man known as Nicholas, in her life. Besides, Dooley also deleted all the pictures of Justin from her Instagram.

Taylor Dooley: Her Past Affairs and Relationships

The Adventures of Sharkboy and Lavagirl actress definitely had some unsuccessful love affairs in the past as everyone does have one.

You May Like: Hollywood actress Blake Lively and actor Ryan Reynold's secret married life. Are they getting baby?

Well, Dooley was in a relationship with Daryl Sabara in the year 2007. They were encountered together in several places publicly and seemed a happy couple until their break up in 2010.

After being in a relationship for about four years they separated from each other but their unfortunate breakup was never explained. Furthermore, she also dated Cayden Boyd and Kyle Massey sometime in the past.

For more updates and current gossip of celebs visit our official page only on Married Wiki.