Newlyweds Jason Momoa and Lisa Bonet Made Their First Public Appearance After The Wedding; Details here!!!! 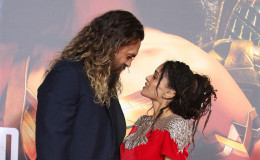 Together for over 12 years, one of the sexiest couples in the Hollywood Jason Momoa and Lisa Bonet finally settle down.

The couple made it official in October 2017 at an intimate wedding ceremony in Topanga Canyon, just outside Los Angeles. Recently, the newlyweds made their first public appearance, and we have all the details here!!!!!

While they are still on their honeymoon period, the new husband and wife duo made their first public appearance in the "Justice League" premiere in Los Angeles on Monday.

During the premiere of his new movie, the Game of Thrones actor looked very handsome in a navy Valentino suit where his brand new wife appeared stunning in a red velvet Alexander McQueen dress. 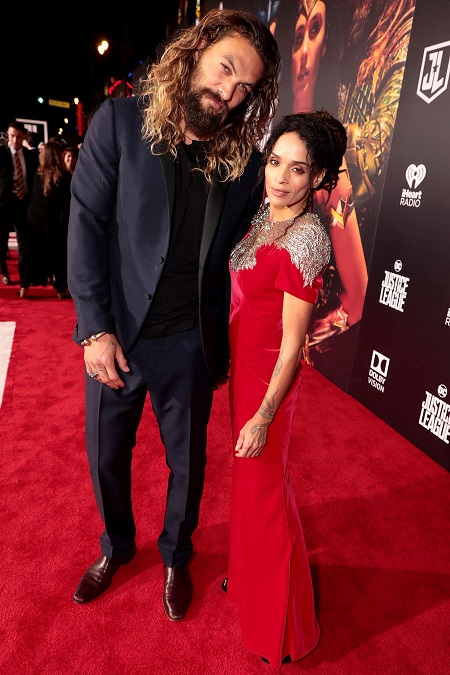 While talking with the press in the red carpet event, Bonet said:

"I've already thought of him as my husband so, no, that part doesn't feel weird,"

"It feels good. I can be like, 'Wife...That underwear is not going to find it's way into the washing machine, wife.' Right?"

They are such a relationship goals.

The couple first met in 2005 through a mutual friend. Soon they fall for each other and eventually started dating.

After dating for about two years, the couple welcomed their first child, a daughter, Lola Iolani Momoa on July 23, 2007. It was also alleged that Momoa and Bonet tied the knot on November 15, 2007, which the couple didn't confirm until October 2017.

Also read: Allen Bonet is a singer and father of actress Lisa Bonet

Bonet then gave birth to their second child, son Nakoa-Wolf on December 15, 2008. She also has a daughter "Big Little Lies" star, Zoe Kravitz born on December 1, 1988, from her previous marriage. 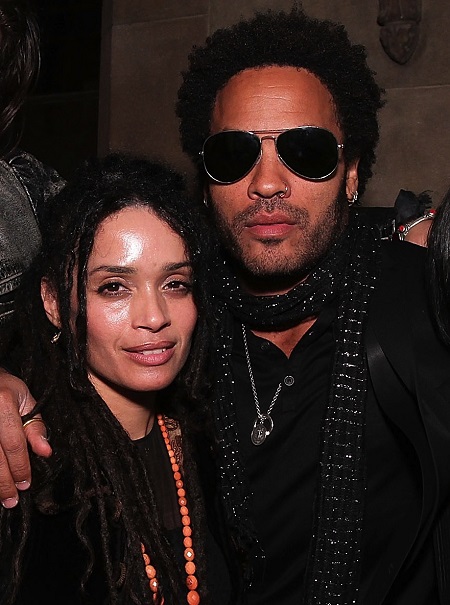 Bonet was previously married to singer Lenny Kravitz. The couple married on November 16, 1987, and divorced in 1993. 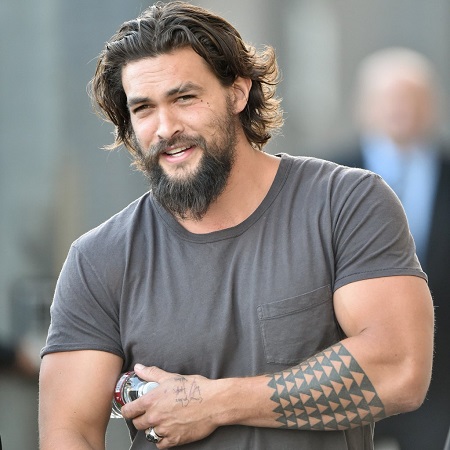