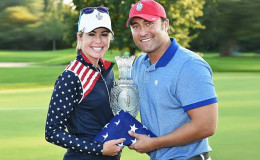 American Golfer Paula Creamer tasted decent success in her professional career. She is a well-known personality in the world of golf which tends to bring interest towards her personal life among her fans.

It was believed Paula found her soulmate in the form of Derek Heath, but fate had other plans. It was only a couple of months since the couple filed for divorce and thus, Paula Creamer's personal life has come up as a matter of intrigue. So, what actually went wrong between the two of them?

Is Paula Creamer in a Relationship Again?

An American golfer, Paula Creamer is in an intimate relationship with a baseball player, Shane Kennedy. The athlete has consequently found the love of her life following a bitter split from Derek Heath on March 2018.

Speaking of Creamer's current relationship status it seems like she is engaged to her recent partner since September 2019. Paula and her darling, Shane owns two dogs-Bichon Frise. The golfer wore a dazzling diamond ring on her ring finger on 15 September Instagram post.

The news broke out in March this year that Paula Creamer and Derek Heath are no longer together. She confirmed it to the Golf Channel after returning to the LPGA Tour post-surgery that she has separated from her husband. 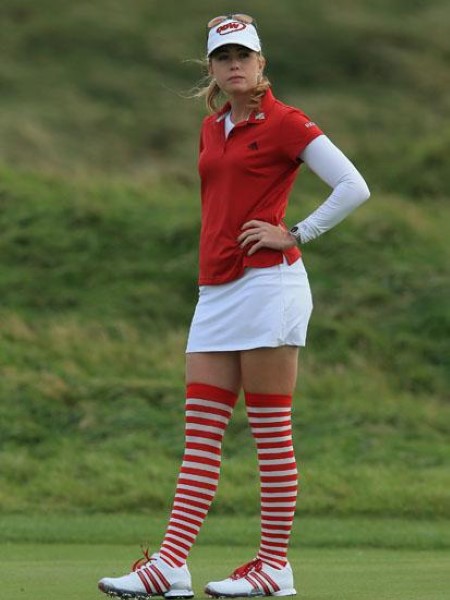 "Derek and I are no longer together. We want to keep it as private as we can, but I am back out here, and I am beyond excited to be back out here."

Since Paula has refused to speak further on her personal life, we can only speculate something must have gone wrong for the pair to part ways. The actual reason has not been revealed to the media yet.

She took a break from her career for six months following her divorce and surgery on her wrist and made her comeback to the LPGA Tour at the 2018 Bank of Hope Founders Cup.

“I definitely have put a lot of focus and energy in my golf, and I feel great,” Creamer said. “I feel as strong as I’ve ever been, mentally and physically.”

As of now, she is completely focused on her career and has maintained a low key personal life. She is possibly single and not dating a boyfriend in the present context.

Creamer announced her engagement with Heath on 16th December 2013 after dating for some time. The following year, the couple tied the knot in Windermere, Florida on 13th December 2014.

The golfer's former husband is a United Airlines pilot and the United States Air Force veteran. 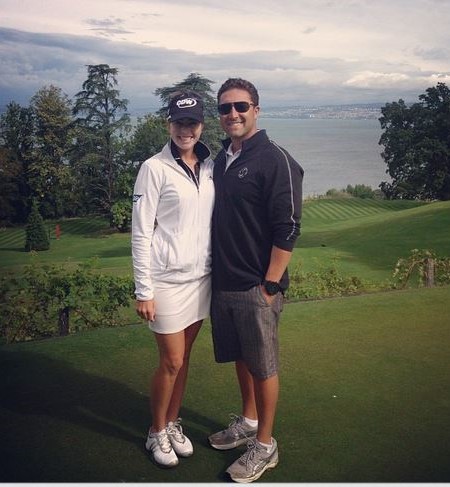 The couple genuinely seemed like made for each other. So it has come as a huge shock to her fans how abruptly the duo left each other. There is no concrete news on why the pair called it quits, although her fans will be hoping she finds her eventual soulmate pretty soon.

She announced her separation from her husband with Golfweek on 11 March 2018.

She recently posted via Twitter that she's missing her family so much. Have a look:

#Fbf Missing the family! Can’t believe it’s almost the middle of January! The holidays were here and gone so quickly. Lots of smiles and laughs!! https://t.co/OUuUrM6v9Q

As the divorced is yet to be finalized, let's see what goes next.

Paula began her golf career from an early age. Her passion for the sport grew during her school days. She began as an amateur golfer at the mere age of 10. In 2004, she won the 'Curtis Cup'. This victory enhanced her career which provided the initiative of turning professional the same year. 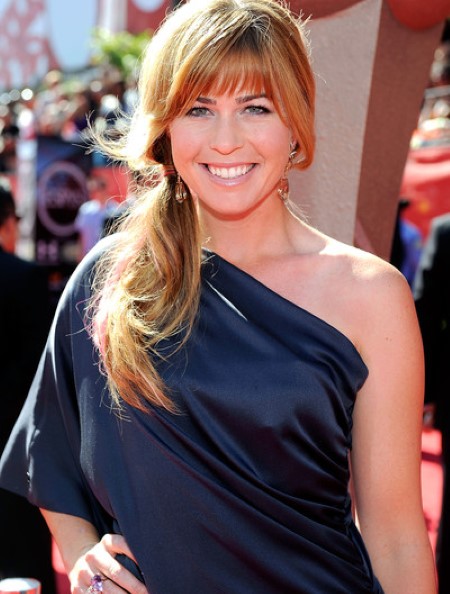 She became a professional golfer in 2004. This resulted in her participating in several tours. Her first major professional success came in 2010 when she won "U.S. Women's Open."

You May Like: Lexi Thompson; is the Professional Golfer dating someone? Any Boyfriend? Find out here

She did not rest on her laurels. She began working even harder and giving her all on every other tour. As a result, she's collected 10 professional wins to date. 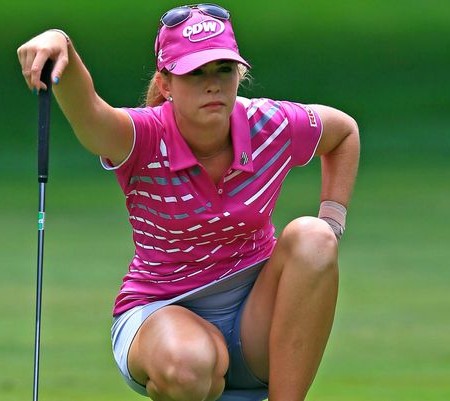