Home Article Age 41, Venezuelan-American Actress Alicia Machado Shares One Daughter But Who Is The Father; Hides Her Partner From The Public

Age 41, Venezuelan-American Actress Alicia Machado Shares One Daughter But Who Is The Father; Hides Her Partner From The Public 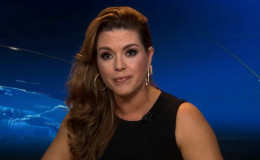 The former Miss Universe Alicia Machado is now a successful actress in Latin America. But the rise of her career wasn't anything easy for her. She claimed that US President Donald Trump disrespected her several times during her work in the beauty pageant.

The former Miss Universe Alicia Machado is now a successful actress in Latin America. But the rise of her career wasn't anything easy for her. She claimed that US President Donald Trump disrespected her several times during her work in the beauty pageant.

The mother-of-one often made headlines in part because of her controversial personal life; being accused of murder attempt to substance abuse, she has faced it all. Wanna know her current dating life? Let's dive in!

Alicia Machado's Current Life: Is She Planning For A Happy Married Life?

Miss Universe 1996, Alicia Machado, 41, is still not married. There's much speculation going on regarding her personal life for many years but the star is yet not ready to reveal her romantic life.

She gave birth to her daughter, Dinorah Valentina Hernandez in 2008 with her Mexican businessman boyfriend. Though she refused to provide his name. 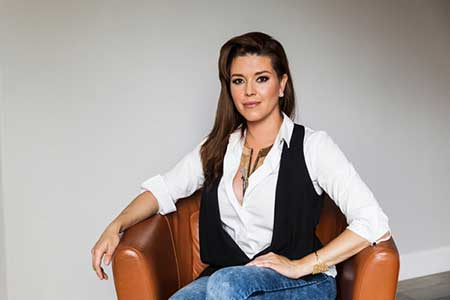 News about her pregnancy spread like a wildfire in January 2008. Putting an end to the rumors, the former Miss Universe managed to share details about the baby's father.

At that very moment, she said,

"I'm happy. I'm in a stable relationship ... I love my boyfriend because he is a noble man, sentimental, and a giving person."

Further, she added that her baby's father wanted the two to get married but she wasn't ready for the move.

"Not now, because I don't want to do it just for my child. [We'll marry] one day. He told me, "When the child can carry the train of the dress." I've lived alone my whole life. I've never lived with anyone; I've never lived with a significant other. I'm afraid of the routine. I'm doing well. I'm enjoying the pregnancy. I've got all of the support and love of my [boyfriend]."

Years have been passed and the star is still not ready to share facts about her personal life.

She hasn't shared a single image of her love and her daughter in her recent Instagram posts that simply say that she's still not ready to share her personal details with her fans and media.

Alicia Machado's Past Affairs And Relationships

Machado was engaged to Bobby Abreu in 2005. He is a former Venezuelan professional outfielder. They called off their betrothal when she was caught having sex on camera with a housemate while filming the reality show, La Granja.

Earlier, in 1998, she was accused of threatening to kill the Venezuelan judge over a case against her trying to murder her then-boyfriend.

She was charged with driving the boyfriend's getaway car. Despite the accusations, she never admitted it and was never charged with the crime.

Alicia Machado Said US President Tried To Have Sex With Her

Machado won the 1996 Miss Universe title when she was just 19 years of age. She was the first Miss Universe after Trump became the executive producer of the Miss Universe organization in 1996.

She admitted that Donald Trump insulted her several times and often called her 'Missy Piggy' and 'Miss Housekeeping' in front of the camera. 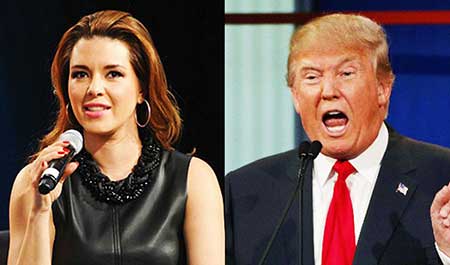 Machado started speaking against Trump since he rose in his political career
Source: YouTube

He called Machado an 'eating machine' on The Howard Stern Show. During an exclusive interview with the Spanish-language channel Telemundo, she mentioned that Trump disrespected her during the time they worked together and also tried to sleep with her.

Here's a report about how Machado was publicly humiliated by Trump:

Further, she added that she never had a sexual relationship with Trump.

"I know Trump very well. I know him as a person."

Previously, she claimed that she suffered from anorexia and bulimia due to Trump's action. 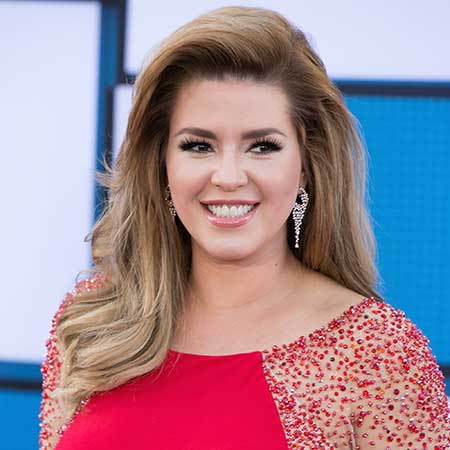