Relationship Goals!!! Blair Underwood And Wife Desiree DaCosta-What Is The Secret To Their Happy Married Life? 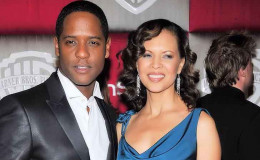 Age 53, TV Personality Blair Underwood is married for more than 20 years. Has 3 children. Know about his personal life.

Several Awards winning American actor and director with a charitable heart, Blair Underwood has always been an inspiration. Not only as an actor but he is also known for being a family man-a dedicated husband and a loving father.

He is married to Desiree DaCosta and the couple is together for nearly 24 years. What makes this couple so special? What is the secret to their happy married life? find out here.

The L.A Law's actor Blair Underwood has proved that getting fame can never get in the way of a successful married life.

The 54-year old actor is married to Desiree Dacosta since 1994 and is living a blissful life with their children. Desiree was a member of behind the scenes in the industry as she was assistant to Eddie Murphy for about three years. 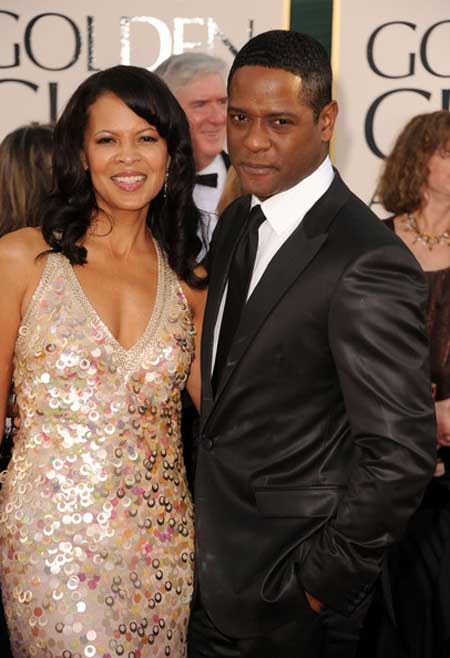 Blair Underwood with his wife of over 20 years Desiree
Source: Zimbio

It's very rare to see a marriage of over a two-decade time period these days. In today's world where true love and pure relationships only exist in books. The couple like Blair and Desiree gives us hope that we might be not too late to found our perfect match.

Blair is a true family man as he proved it while on the sets of series 'Ironside', he wanted to be with his family and called the production to come to him to shoot. He said to DailyNews,

"I been married for 19 years and have three children [...] And family is the most important thing especially at this time in life," explains [Underwood]. "After six months in New York doing stage, I really didn’t want to be away from my family that long, and NBC was nice enough to shoot the series here, which is great."

Though he does not share much about his personal life with fans and media, we can assume there are no controversies regarding his love life as he is a perfect family man. 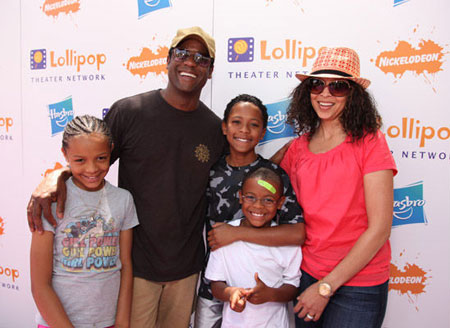 Blair and his family of five at the red carpet
Source: Bck Online

Blair has well managed his professional life and gives equal time to his family like any other ordinary father. The family goes to outings frequently and spends quality time with each other. 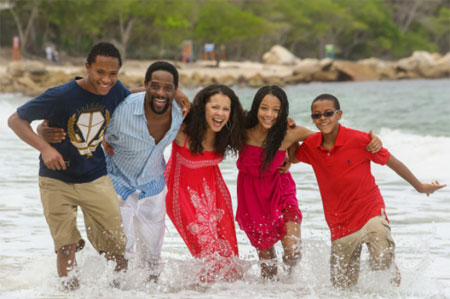 Blair Underwood and his family at the beach having a quality time
Source: Chicago Tribune

Blair's marriage of 24 years has always been an inspiration and good reference to the newlyweds.

Apart from his professional life, he is involved in several charitable organizations. Blair is the winner of Humanitarian Award 1993 for his work in Muscular Dystrophy Association. He spoke for YouthAIDS along with Ashley Judd in 2003. 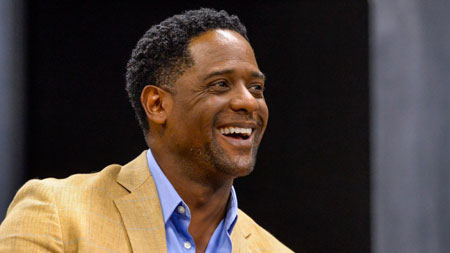 Blair is involved in many charity works
Source: USC

He appeared in several services announcement and is a trustee of the Robey Theatre Company in LA. He is the one who supported former President Barack Obama candidacy and spoke for him at campaign rallies.

He has won Grammy Awards for the Best Spoken Word Album for the movie, An Inconvenient Truth and has won several NAACP Image Awards for movies including, The Trip to Bountiful and City of Angels. 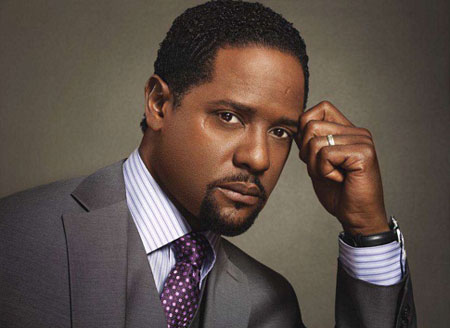