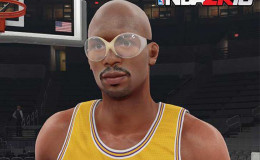 Kareem Abdul-Jabbar is the NBA's all-time leading scorer. He also served as the U.S. cultural ambassador since January 2012. Six-time NBA Most Valuable Player Jabbar has comparatively an amazing professional career but what about his personal life?

He married Habiba Abdul-Jabbar in May 1971. The father-of-five divorced his wife in 1978. After facing a couple of failures in relationships is the retired NBA star in a new relationship. Let's get the details what's the star is up to!

Kareem Abdul Jabbar has turned 71 in April and is considered one of the best athletes of all time. Not only an accomplished basketball player, but he is also an actor and screenwriter.

Facing a couple of failures in his love life, Jabbar is single at present. Though he's active on his social networking sites, he hasn't mentioned any clue on his recent dating life. 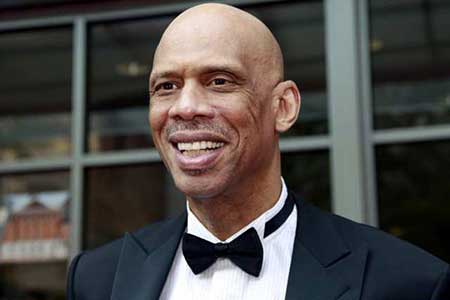 I want to thank everyone who voted and supported me on Dancing with The Stars. I laughed, I danced, I competed against Olympic athletes a third my age and I entertained America. I had a great time checking this off my bucket list and am moving on to my next adventure ... stay tuned https://abcnews.go.com/GMA/Culture/dancing-stars-kareem-abdul-jabbar-rashad-jennings-predict/story?id=55008349

The sports star is partnered with professional dancer Lindsay Arnold.

Though he lived a tumultuous past, we are sure that the NBA player is living a wonderful professional as well as personal life.

Jabbar met his future wife Janice Brown at a Lakers game during his senior year at UCLA.

She adopted the Muslim name Habiba when the couple tied the knot in May 1971. The couple exchanged vows in Washington, D.C. in Muslim custom.

The couple welcomed their first child, Habiba Abdul-Jabbar in 1972. It was the time when Jabbar was studying Arabic at Harvard. 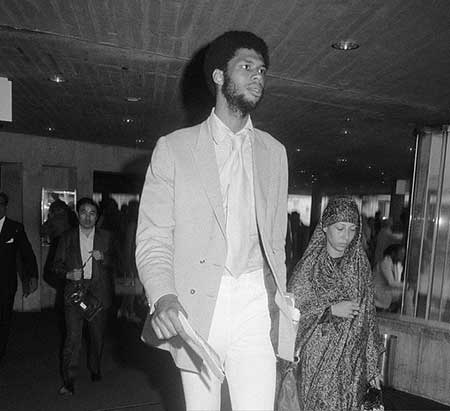 Kareem Abdul-Jabbar with his ex-wife in an airport.
Source: Getty Images

The couple has two other kids, a son Kareem Abdul-Jabbar Jr. born in 1976 and a daughter, Sultana Abdul-Jabbar in 1979. Kareem played basketball at Western Kentucky after junior college.

You Don't Want to Miss; Cleveland Cavaliers' Basketballer Kyle Korver's Married Life With Wife Juliet; How Many Children Do They Share?

Though the couple parted years earlier, they still tried their best to settle their disputes. As the pair failed in their attempt, they separated with an official divorce in 1978.

Soon after the divorce, he dated Cheryl Pistono. Jabbar welcomes his fourth child, Amir Abdul-Jabbar during his relationship with Pistono.

Jabbar's youngest son, Adam Abdul-Jabbar appeared on the TV sitcom Full House with him. The name of Adam's mother is still a mystery but he clearly mentioned that he doesn't have a good relationship with his father.

Similar; Is The American Basketballer Kawhi Leonard Married To Kishel Shipley? His Affairs And Dating Rumor

As per some sources, Jabbar and the mystery woman met after a basketball game in San Antonio where she used to live.

"I don't have a great relationship with my dad because I've visited him and seen him a lot through-out my life but he's never really been a permanent part of my life."

" Hell yes, and as a result, as a child, I decided that I wouldn't tell anyone who my dad was unless they asked, because some people want to be around me just because of who my dad is and that's retarded."

Further, he mentioned that his father is a very intelligent, charming, and funny man. He has a fair share of good memories with his father. 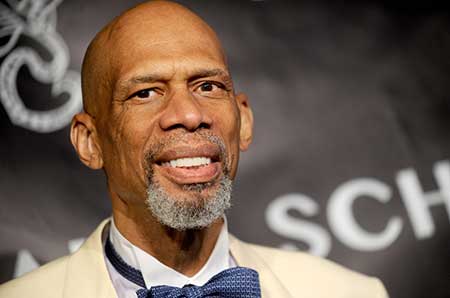 You May Like Marriedwiki.com/article for more Gossips and News!!!