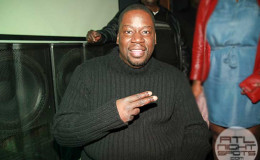 the actor, known for his famous movies who had a serious accident still stands out to be one of the loved actors in the industry. Let's know about the guy

Daryl 'Chill' Mitchell, known for his work in several famous movies like House Party, Galaxy Quest is loved by millions around the globe for his fabulous acting and personality. Not everyone survives the kind of tremendous accident as Mitchell did but despite having such a threatful injury, he did not give up on his career and stayed focused, acquiring it to a higher level.

The actor is married to Carol Mitchell and shares three children. Fans have been willing to know about the famous actor for what is he doing. Well, let's know about the actor so far.

Actor Daryl Mitchell Is In a Married Relationship With His Wife, Carol Mitchell; Faced With A Serious Accident?

The man, best known from his work on the 1999 movie Galaxy Quest, Inside Man and several others, Daryl 'Chill' Mitchell is a man with versatility and no fear. The guy is an amazing actor and millions recognize him.

The actor is in a long-term married relationship with his wife Carol Mitchell. They tied the knot in a beautiful ceremony in 1998. The couple shares three children daughter Kamari and sons Desmin and Justin. His two sons play football for North Gwinnett High School and his daughter cheers for the same high school. 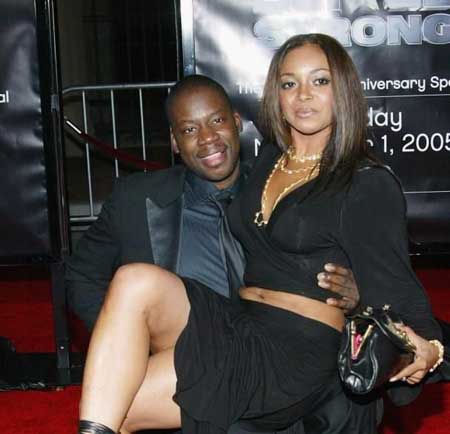 Daryl with his wife Carol on the red carpet
Source: Famousfix

The actor had tragic health injury. He was paralyzed from the waist down in a motorcycle accident in November 2001 in South California. He tried one of his relative's Kawasaki Ninja 900 in the dark without a helmet where he was vacationing with his family.

He suffered from a fractured wrist, punctured lungs, bruised kidney and the worst, damaged his spinal cord that made him paralyzed from the chest down.

"It was dark and I didn't know the roads really well, I went around a bend and on the other side there was gravel and loose pavement and bam, the bike shot right underneath me. I woke up five days later in the hospital. It was a blessing."

He got full support from his friends and family including Denzel Washington and Chris Tucker to continue his career. The first appearance he made after the incident was on the TV program Ed between 2002 and 2004 as a bowling alley manager who had a similar case as Mitchell's. 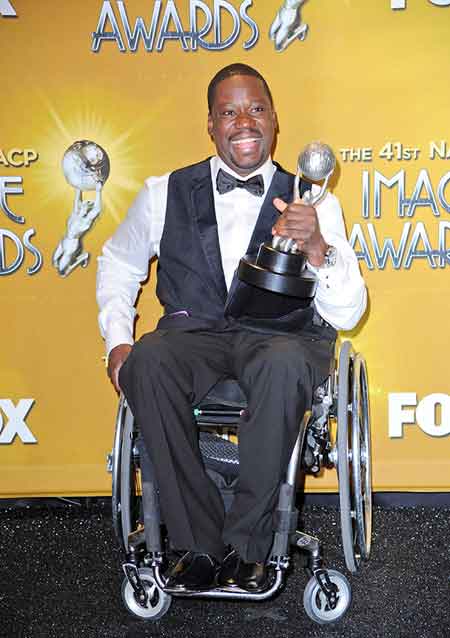 Daryl does not quit his career after being injured
Source: NewMobility

The actor currently resides in Sugar Hill, Georgia with his wife and children.

Daryl was a part of hip-hop group from the 80s band known as Groove B. Chill. In the early 90s, he started his career as an actor by working at several movies and sitcoms.

He had success while appearing in the movie House Party alongside, Martin Lawrence, Tisha Campbell and other actors as well. He found acting so enjoying, he decided to quit his music career and fully focus on his acting career.

He followed his House Party appearance in the feature movie, House Party 2, Sgt. Bilko and Home Fries. His other famous movies include The Inside Man, 10 Things I Hate About You, Galaxy Quest and several others. 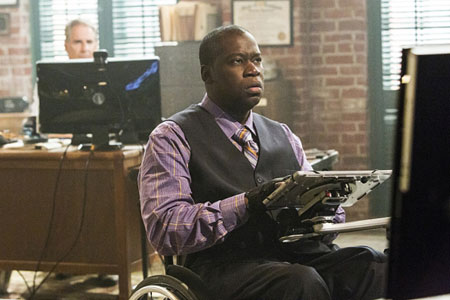 He was a series regular on The John Larroquette Show and Veronica's Closet. He also screened in the sitcom Becker, The Game, and Desperate Housewives.

After he faced an accident, he realized how difficult it is for the people who are in that place. So, he started the Daryl Mitchell Foundation to raise awareness of spinal cord injuries. He also became a strong advocate in order to make the decision for employing actors with disabilities. 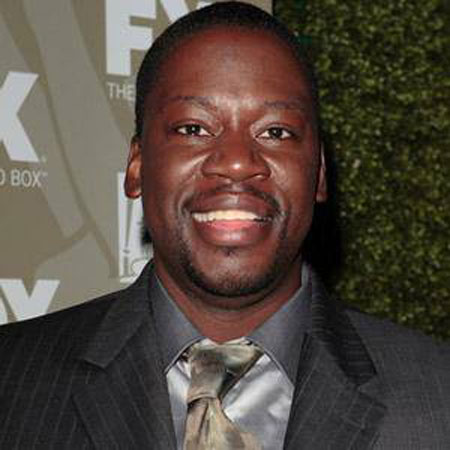