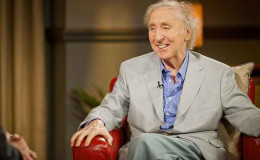 The funny thing about life is you are never sure when it showers you with joy and when it takes it all away. The legendary actor Gene Wilder had his fair share of both joy and misery filled into one big bowl of his life until he eventually passed away in 2016.

The funny thing about life is you are never sure when it showers you with joy and when it takes it all away. Although people are selectively biased and tend to remember the sadness more, while taking the happiness for granted - there's always a certain level of balance between joy and misery that life seems to provide.

The legendary actor Gene Wilder had his fair share of both joy and misery filled into one big bowl of his life until his tragic death in 2016. Let's have a look at the reasons behind the death of this 'Willy Wonka' legend, as well as his intriguing married life, plus his relationship with one adopted daughter.

Gene Wilder Passed Away At 83 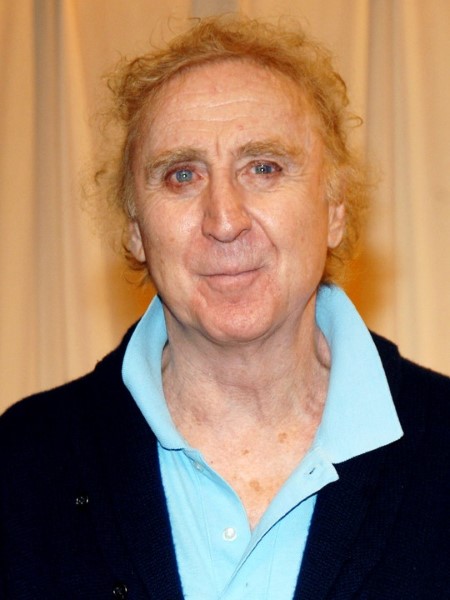 Wilder's fans were in the dark throughout his illness. Nobody outside his family was aware the actor even had it. Jordan Walker-Pearlman, the actor's nephew said in the statement the decision to only reveal his illness after his death was to protect his fans. He said:

“The decision to wait until this time to disclose his condition wasn’t vanity, but more so that the countless young children that would smile or call out to him ‘there’s Willy Wonka’ would not have to be then exposed to an adult referencing illness or trouble and causing delight to travel to worry, disappointment or confusion. He simply couldn’t bear the idea of one less smile in the world.”

Moreover, Walker-Pearlman also said his family feels blessed by the fact that Gene never lost his ability to recognize members of his family.

Gene Wilder was married to his wife Karen Boyer since 1991. There's a certain feeling of destiny about the way they met. The couple's first meeting arrived when he was gearing himself ready for his role as a deaf man in the movie See No Evil, Hear No Evil. 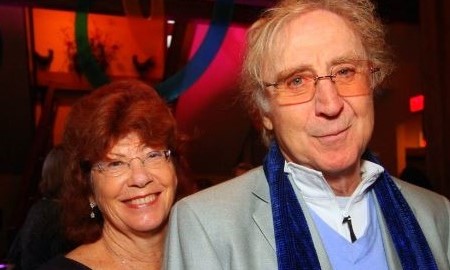 During the time, for the New York League, Boyer was a clinical supervisor for the Hard of Hearing. She was tasked with helping Wilder learn more about lip reading. Speaking in an interview, Wilder revealed:

"She was trying to get a research grant for a video cassette to help people who are losing their hearing. ‘Would you help me?’ she asked. I said, ‘Sure’ and forgot about it. The October after Gilda died I got a call from her. She sent me all this material and I said, ‘This is so technical you must get some humor into it,’ so she came to see me with her tape recorder."

The actor continued, she would encourage him to keep on improvising which led to the emergence of a script. They worked together for a pretty long time. However, Wilder made his move only after the 5th or 6th visit when he eventually asked her out to dinner.

Although the lovebirds instantly clicked, Boyer wasn't entirely sure she was gonna end up marrying Wilder. When asked if she tried pursuing Wilder, she revealed:

"No, by the time I met Gene I had given up and decided marriage just wasn’t going to happen to me."

Meanwhile, destiny had other plans in favor of the couple as they eventually ended up tying the knot and lived a blissful married life together for over two decades when death finally tear them apart.

Boyer was not the only woman the actor tied the knot with. In fact, Wilder married four times in life. His first marriage was with Mary Mercier. It lasted for five years from 1960-1965.

The legendary comedian then married Mary Joan Schutz in 1967 and adopted her daughter, Katharine Wilder. However, his stepdaughter lost affection towards him after he and Schutz split in 1974. Wilder later married SNL alum Gilda Radner in 1984. The couple was together until her death in 1989.

The tragedy soon turned into a blessing for Wilder as he ended up marrying the person you could argue was her genuine love of his life. After Wilder’s third wife Radner passed away, Wilder bumped into Boyer and eventually came to realize that he needed to move on with his life. He said:

"For years I have thought about Gilda and cancer every day. The time has come for me to rejoin the human race … I am happier than I have ever been, thanks to Karen."

Gene Wilder's life appears to be a case in point that you can never truly rule out amazing things following the most tragic and depressing scenarios. This is indeed the funny thing about life. You never know what destiny has planned for you and the extreme sadness could turn into a joy in an instant. On the contrary, it could easily go vice-versa as well.

Although Gene found delight in the form of his spouse Karen Boyer, was his relationship with daughter Katherine Wilder anything close to joyous? The answer sadly is NO! In fact, not even close to anything that is synonymous to joyous.

Wilder never had a biological child of his own. Katherine is an adopted daughter of Wilder whose mother was the actor's second wife Mary Joan Schutz. Everything appeared to be going fine until Gene divorced Mary. This led to Katherine breaking ties with Wilder and lost all contact with him. 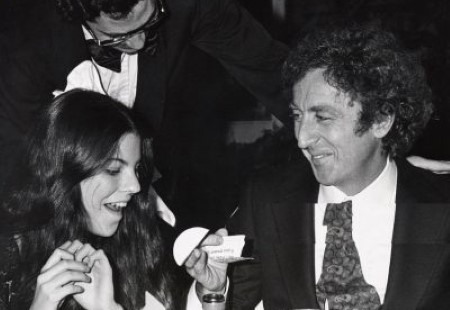 Later, Gene published a book titled, Kiss Me Like a Stranger inspired by his ruined relationship with Katherine. Meanwhile, you couldn't really blame Katherine for losing affection towards her father as he started dating co-actress Madeline Kahn from Young Frankenstein.

Katherine accused Wilder of an extramarital affair. They never really got in good terms again as this action from Wilder got her really upset, and there was no turning back. Meanwhile, Katherine has largely disappeared from the media and no rumors relating to her personal and dating life is revealed to public knowledge. 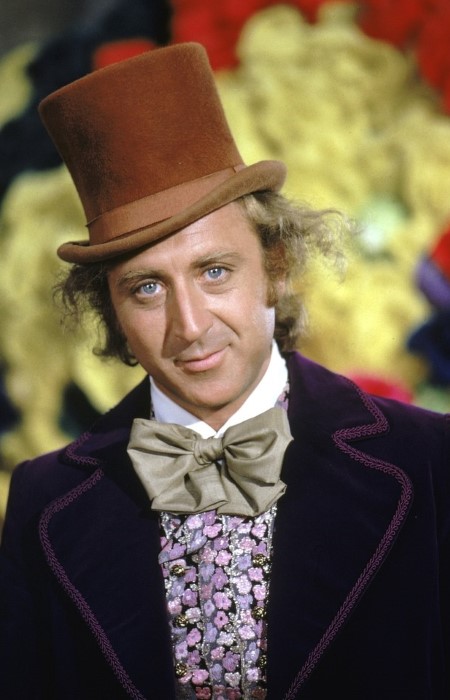