Home Article Katharine Wilder; Adopted Daughter of Late Actor Gene Wilder; Know About Her Complicated Relation With Her Father, Where Is She Now?

Katharine Wilder; Adopted Daughter of Late Actor Gene Wilder; Know About Her Complicated Relation With Her Father, Where Is She Now? 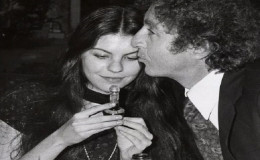 ’’No one in this world can love a girl more than her father.’’ Today we are talking about a heartwrenching story of a father and a daughter duo and their complicated relationship-Katharine Wilder and Gene Wilder.

Katharine Wilder; daughter of late actor Gene Wilder became a topic of interest for everyone, especially after the death of the legend due to Alzheimer. Katherine is the one and only adopted a child of Gene. Despite his several relationships, he never had a child of his own.

Their complicated relationship always made headlines but after the demise of Gene, Katherine has disappeared completely from the limelight. So, what is Katherine doing these days?

Has she settled down and married someone? Let us find out!!!!!!!!

Katherine Wilder who is popularly known as the daughter of late comedian Gene Wilder has always kept herself far from the spotlight.

No such rumors have been found about her dating or link-ups so far neither with celebrities or other mysterious men. Well, it's difficult to establish a theory about Katharine's love life but for now, we assume she's single. 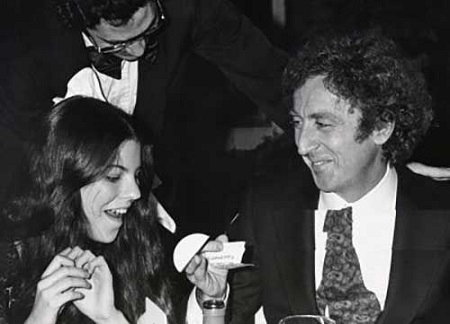 Although she belonged to the celebrity family, after the divorce of Gene and his second wife, she severed the tie with her father.

Katharine's Story Behind Separation From Her Family And Father

Katharine is the adopted daughter and due to some reasons she separated from her father and broke ties with him.

Katharine’s father, Gene was an excellent American actor, writer, director. He was a man who had numbers of affairs and four marriages with the several ladies. 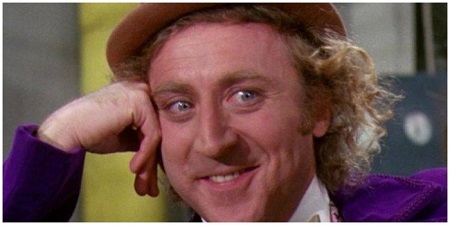 He first married Mary Mercier (1960-1965) which did not last that long but later on, he tied the knot with second wife Mary Joan Schutz in 1967 and adopted Katherine as his daughter. The marriage, too, did not last long and they eventually separated in 1974.

In fact, her mother Schutz was a friend of Wilder's sister Corinne. She gave birth to Katharine from an earlier marriage before she spotted Gene. Despite the fact, Katharine always called him 'Dad' while he was still dating her mother Mary.

Everything was going fine and there was no problem with the family. But as soon as Gene divorced Katharine's mother Mary, she broke ties with Gene and didn't remain in contact. Then Gene published a book titled, Kiss Me Like a Stranger where he talked about his daughter and their crumbled relationship.

He wrote the book just for his daughter but he doubted that she would ever read his creation or not.

This was not the ending, he again fell for another lady named, Gilda Radner and married her as well in 1984 that lasted until 1989. 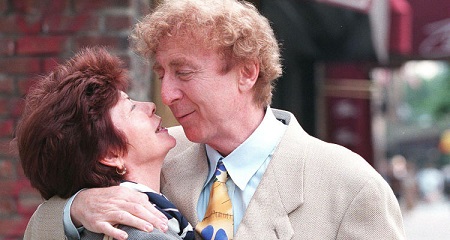 Gene with his wife Karen
Source: Earn the Necklace 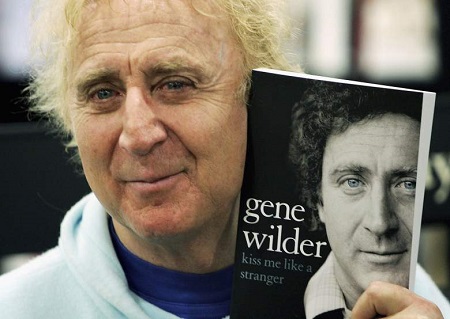 She thought that her father started dating co-actress Madeline Kahn from Young Frankenstein. The thing made her very upset that she broke every tie with her father. She was just 22-23 years of age when she separated from Wilder.

You May Like: American actor Will Estes, 38, is still single: No girlfriend or a wife: Rumored to be a gay

Unfortunately, Gene died of Alzheimer's disease on August 29, 2016, in Stamford Connecticut, the United States at the age of 83.

After losing the husband, his fourth wife said,

'I met Gene Wilder in 1989. He was preparing to shoot a movie called “See No Evil, Hear No Evil,” in which the character he played was deaf.'

"I never pictured myself marrying a movie star. I also never saw myself spending years of my life taking care of one. But I’ve done both. Love was the reason for the first. Alzheimer’s disease, the second."

Since then Katharine has disappeared from the media but wherever she is; we wish her happiness and well being. 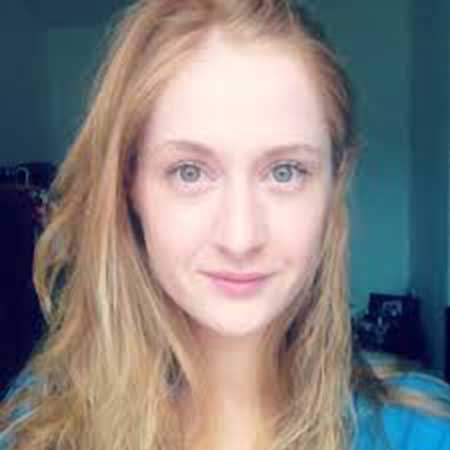